The Aubrey London is a remarkable new drinking and dining space that has opened in the Mandarin Oriental Hyde Park.

As one would expect the interiors are luxurious and expensive and beautifully created.

The Aubrey is in fact a series of subtly themed spaces, including a library, a curio lounge, two bars and a beautiful dining room each designed to suit a variety of entertainment occasions.

The Aubrey, which replaces Bar Boulud, is described as ‘an eccentric Izakaya’ but this is only part of the story.

It is the first UK venture of Maximal Concepts, a multi award-winning international restaurant group with its roots in Hong Kong, who have partnered with Mandarin Oriental in both Hong Kong and London.

Drinks lie at the heart of the izakaya with a focus on Sake and varieties come from emerging breweries as well as rare and unusual releases for those more familiar with Japan’s national drink.

Beardsley was commissioned to illustrate several of the period’s most popular novels, including the short stories of Edgar Allan Poe, Salome by Oscar Wilde and other works by Henry James.

There are subtle references to these associations depicted in the artwork adorning the panelled walls in the library and the ornaments that fill the shelves.

The space features the city’s first Omakase cocktail bar, where bartenders’ creations are tailored to individual guests as they craft a personal experience, so often a feature in Japanese restaurants. 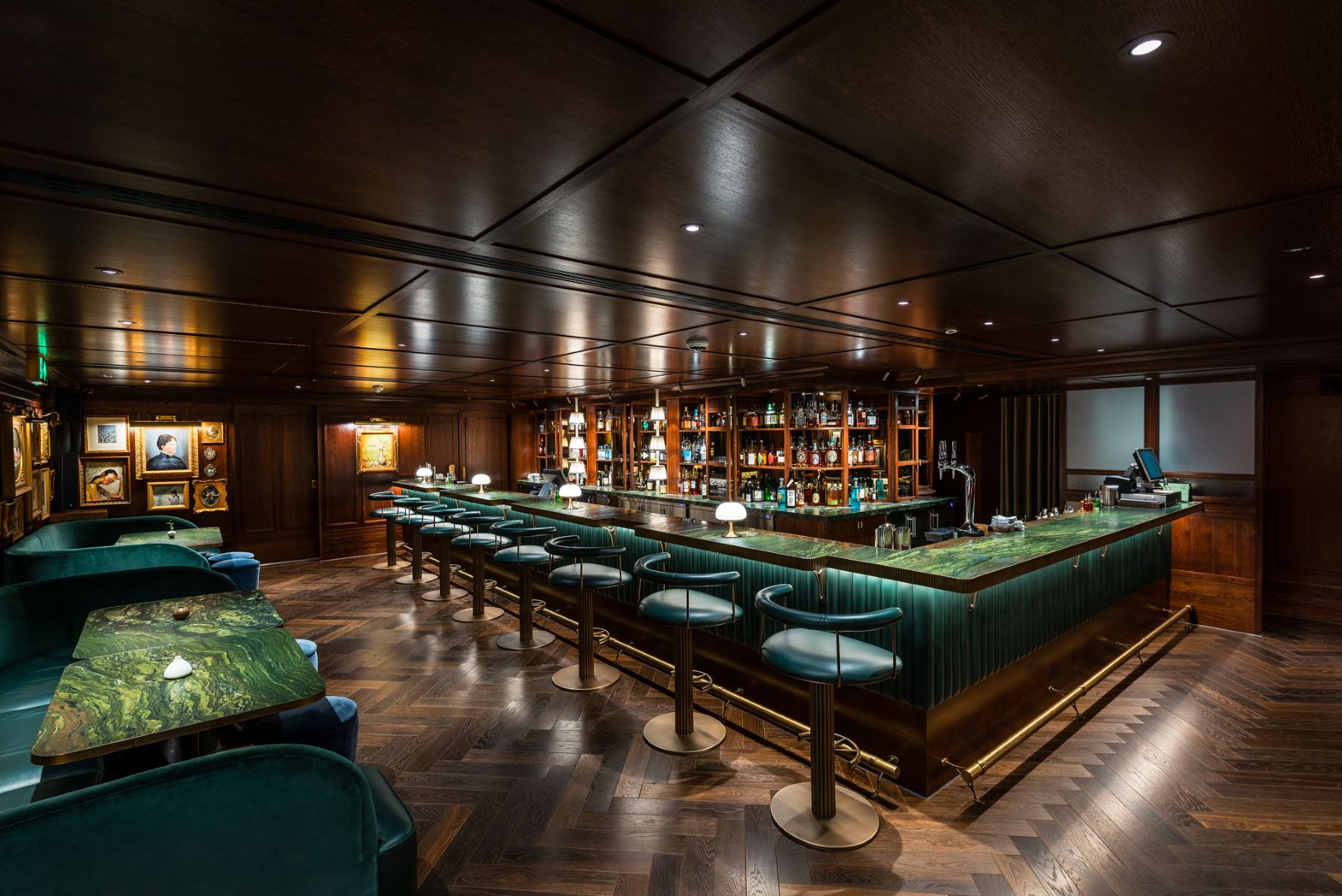 The food menu draws on the classical techniques of Edomae sushi, Tempura and Robata, and the overall experience is an interpretation of the philosophy of a traditional izakaya.

Some of these dishes are amongst the finest you’re likely to find in the capital. 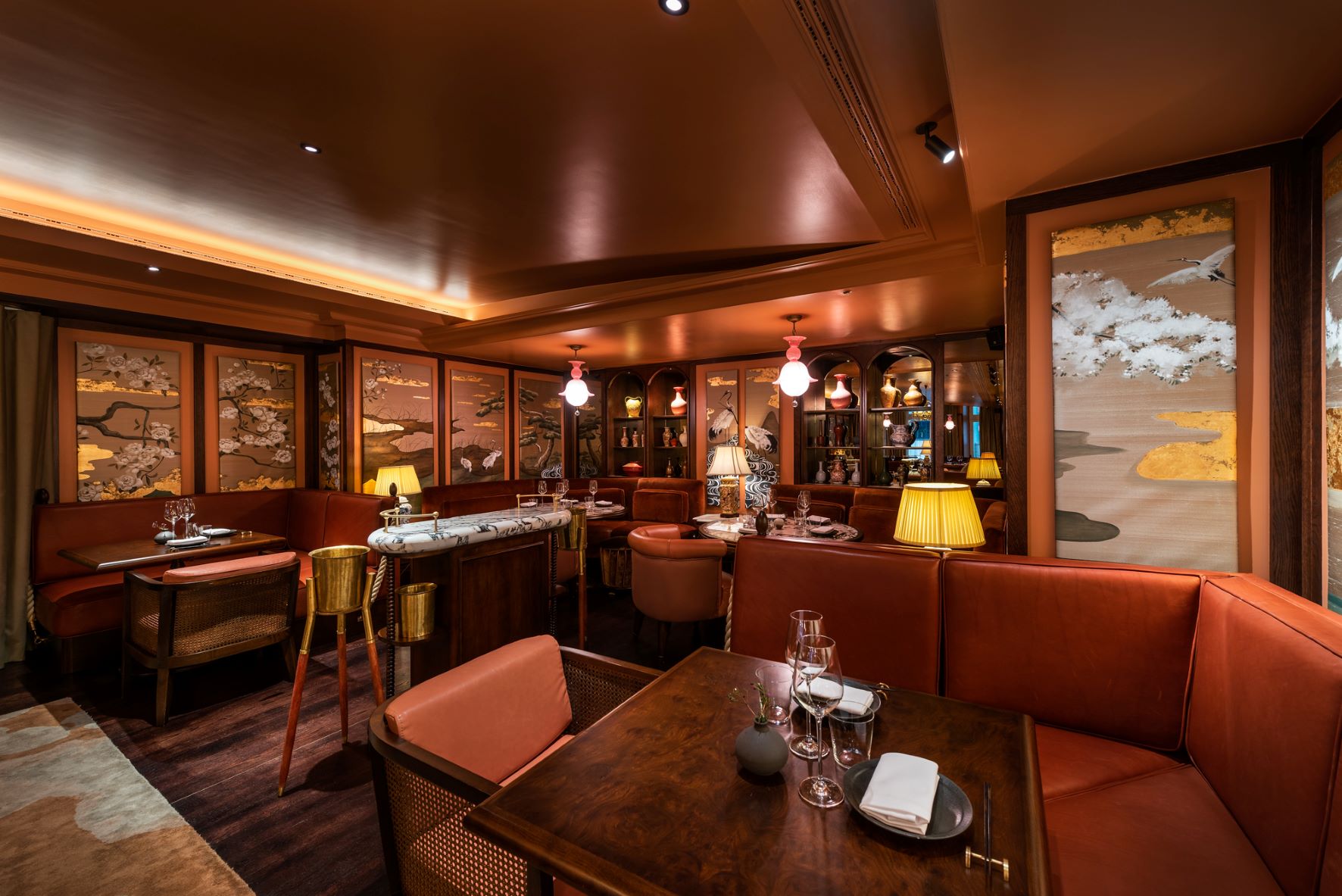 The main contractor, who have worked with Brady Williams on several occasions, was WFC.

WFC specialize in hospitality projects, The Aubrey is in fact their second contract with the Mandarin Oriental Hotel,  and what started out as a light touch fit out turned into a full fit out over sixteen weeks to create the restaurant with its different bars, dining and lounge areas.

This included the installation of new kitchens.

The outcome is a fabulous looking restaurant in a prestigious location of which WFC can be justifiably proud.

Sharing the credit WFC are keen to point out that the stand out sub-contractor for the joinery, including all the beautiful panelling, was A Edmonds & Co., of Birmingham.

Finding suppliers who not only meet the brief but excel in their work is obviously important and judging by the quality of finishes here A Edmonds & Co should be first port of call for any high end joinery requirements. 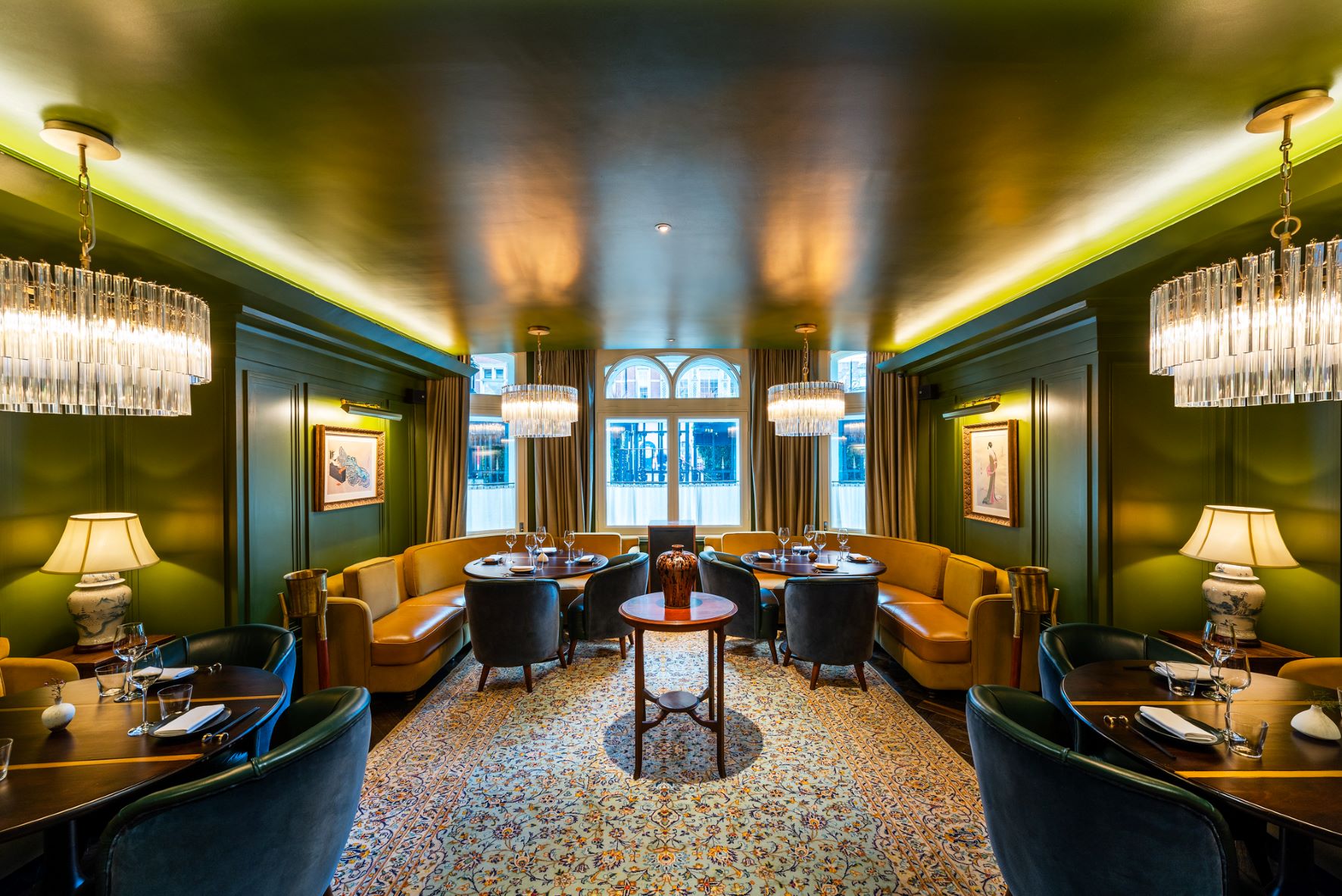 The walls are layered with art, mostly inspired by the Japonisme movement, which is perfectly set within the warm hues of gold, green, plum, and pink that embellish the space.

A labyrinth of velvet, marble, and wood set the scene for the rooms, plush spaces that glow with ambient lights. 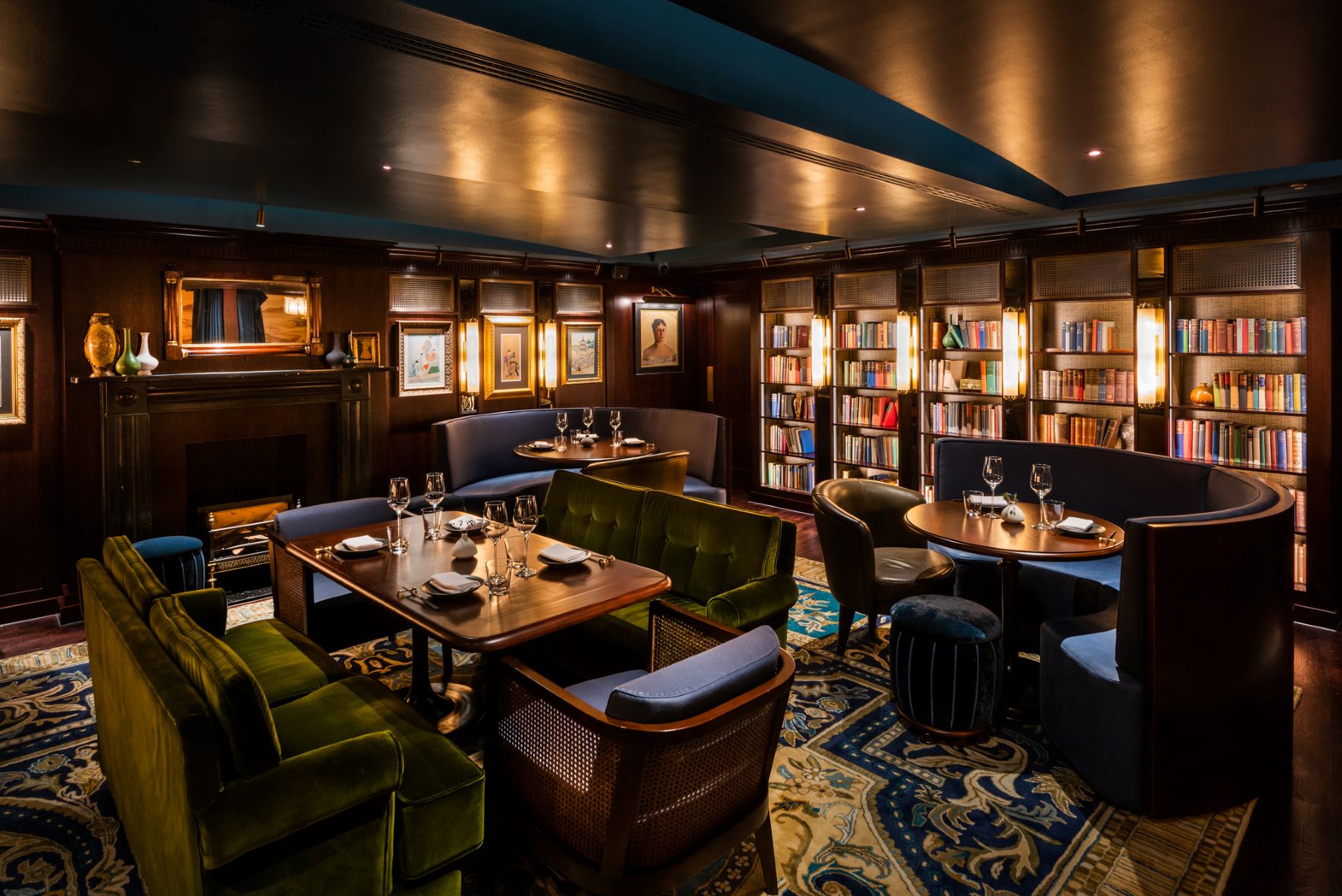 The overall concept for the sound of The Aubrey is that of a “listening bar” – a Tokyo Izakaya that takes inspiration from the eclectic music style of David Mancuso’s loft parties, that came to prominence in in the 1970s and 1980s.

Underplayed gems from the past of styles like funk and disco, sit next to more contemporary playlists.

The group has been responsible for opening award-winning restaurants including the renowned Mott 32, John Anthony, Sip Song, Limewood, and the original Aubrey at Mandarin Oriental, Hong Kong.