Noble Inns has announced that Tony Parkin has joined as Head Chef at the Brickmakers Arms, in Windlesham, Surrey.

Tony will be bringing his Michelin-starred skills to build the reputation of The Brickmakers Arms as a destination country pub.

Tony’s career began with an apprenticeship under John Campbell at five-star The Vineyard Hotel in Stockcross, which led to a stint in Copenhagen, Denmark.

It was there that he got a real love for fine-dining, working at Kommandaten and at Noma, learning the ins and outs of Michelin-starred kitchens.

On his return to the UK, Tony held positions at Northcote, Restaurant Gordon Ramsay, and Adam Simmonds at Danesfield House.

The Brickmakers Arms is set within stunning woodlands and showcases the best of the British larder.

Tony will be creating signature menus for this much-loved gastropub, using an abundance of local ingredients, fresh fish caught on day boats, as well as meats sourced from the best farms in England, butchered and aged in-house. 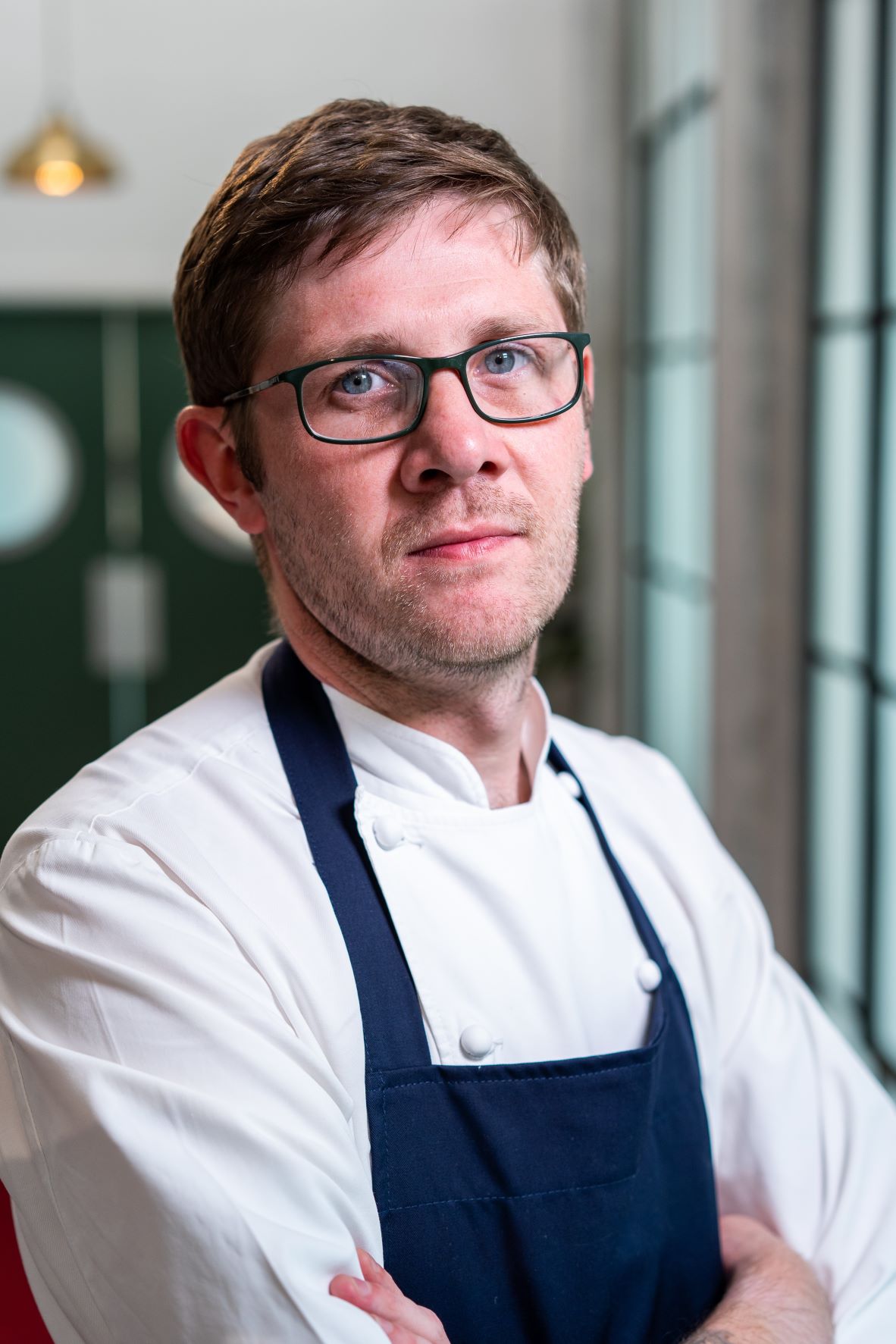