Having recently formed Igniting Hospitality with business partner Matt Larcombe, Simon has launched their first venture, The Victoria in Oxshott.

Simon has over 25 years’ experience working across all levels in the hospitality industry, from being an award-winning waiter to the Director of Operations to internationally renowned businesses.

After spending time in Lanesborough Hotel and the Ritz London Simon took his first management role working for Gordon Ramsay at the 3 Michelin starred Royal Hospital Road, while working with Gordon he also opened Marcus Wareing at the Savoy Grill.

In 2009, Simon was headhunted to join The Fat Duck Group as Operations Manager, leading all aspects of service and reservations for The Fat Duck, The Hinds Head and Crown pubs in Bray, as well as Dinner by Heston Blumenthal at the Mandarin Oriental in Knightsbridge. 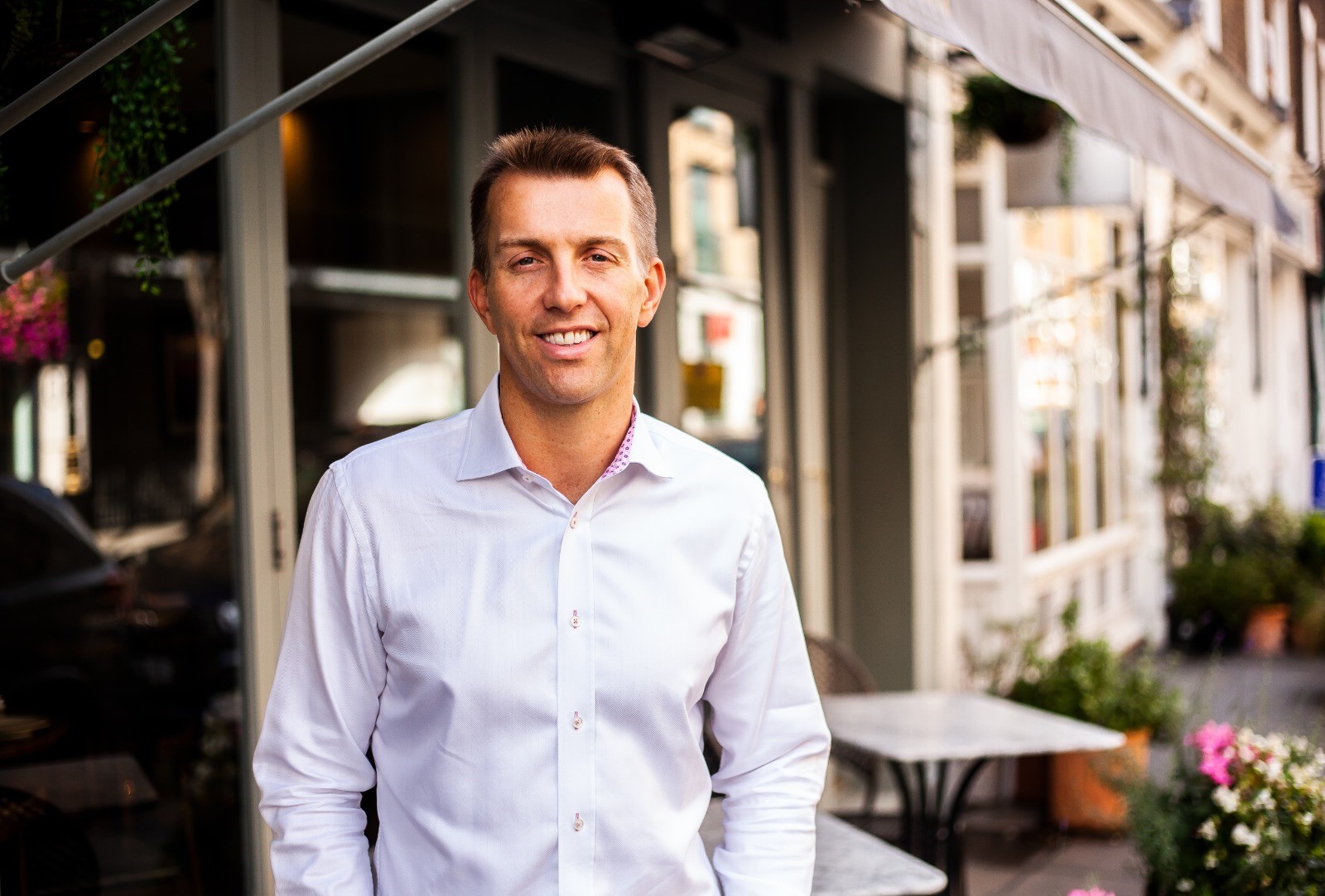 During his time as General Manager, The Modern was also chosen to spearhead a revolutionary approach to creating a tip free environment with ‘Hospitality Included’ – a first in the US.

Simon has also held the role of C.O.O. of the Birley Clubs overseeing 5 famous Mayfair members clubs which includes Annabel’s.

Simon has since founded Igniting Hospitality with the intention of using his years of experience, network and passion for the industry to support, advise, coach and inspire fellow hospitality professionals.