Wharf Hotels has announced the appointment of Mr. Robert Cousins as General Manager of Niccolo Suzhou.

The sky-high hotel opened this year in the prestigious Suzhou International Finance Square – hailed as an iconic landmark and “The Beacon of the Future”.

Prior to Niccolo Suzhou, he was General Manager of Waldorf Astoria Xiamen – which he successfully opened – and previously held leadership positions at Raffles in Hainan, and Fairmont Peace Hotel in Shanghai.

“We’re confident that with the positive ranking accorded to the fabled city combined with the high-tech development of Suzhou Industrial Park, and his deep understanding of the China market, Robert will lead Niccolo Suzhou through the next phase of growth and strengthen the hotel’s leadership positioning in the competitive luxury market in China and beyond.”

Robert began his hospitality career in Rooms and expanded his experience in Food and Beverage, while working in Canada and the United States.

He is a passionate hotelier and highly motivated leader who focuses on building a positive and dynamic work environment that drives success through support, recognition and engaging all team members. 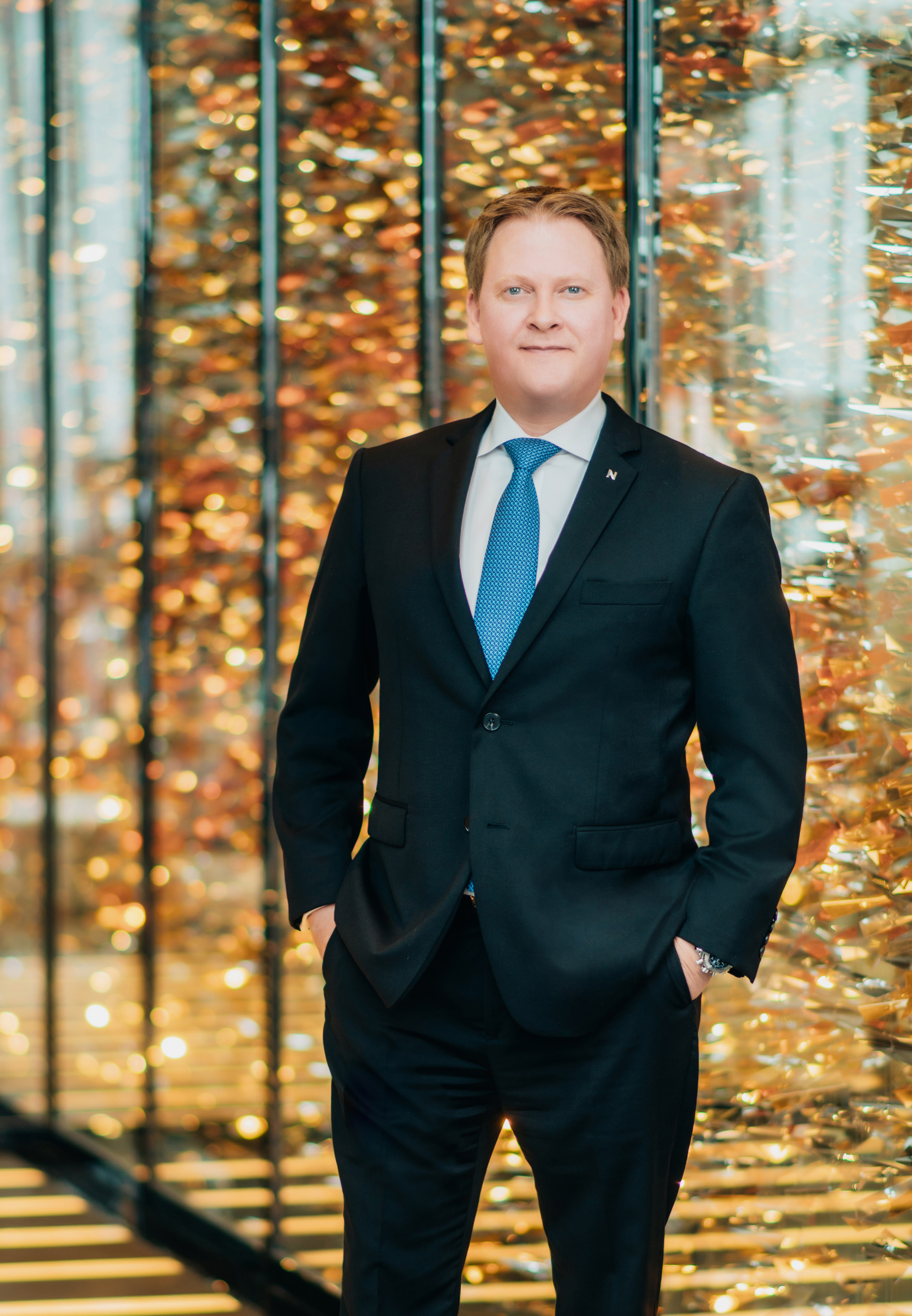