Ricki Weston has been appointed Executive Chef of Whatley Manor, near Malmesbury, Wiltshire following the departure of Niall Keating at the end of December.

He will now oversee the full food offering at the hotel, including The Dining Room, Grey’s Brasserie, room service, afternoon tea, and private/events dining.

A totally new menu for The Dining Room will be launched on 4 February.

Born and raised in Storrington, West Sussex, Ricki’s career kicked off in 2010 as a Commis Chef at White’s Bar & Kitchen (now closed) in nearby Steyning, progressing to Demi Chef de Partie.

He then moved to Wabi, a contemporary Japanese restaurant in Horsham, as Chef de Partie (2011-12).

Staying in Horsham, Ricki joined the South Lodge Hotel’s brasserie – The Camellia – as Chef de Partie (2012-14), before moving to the hotel’s Michelin-starred restaurant Matt Gillan at The Pass (2014-15).

He was promoted to Head Chef in October 2020. 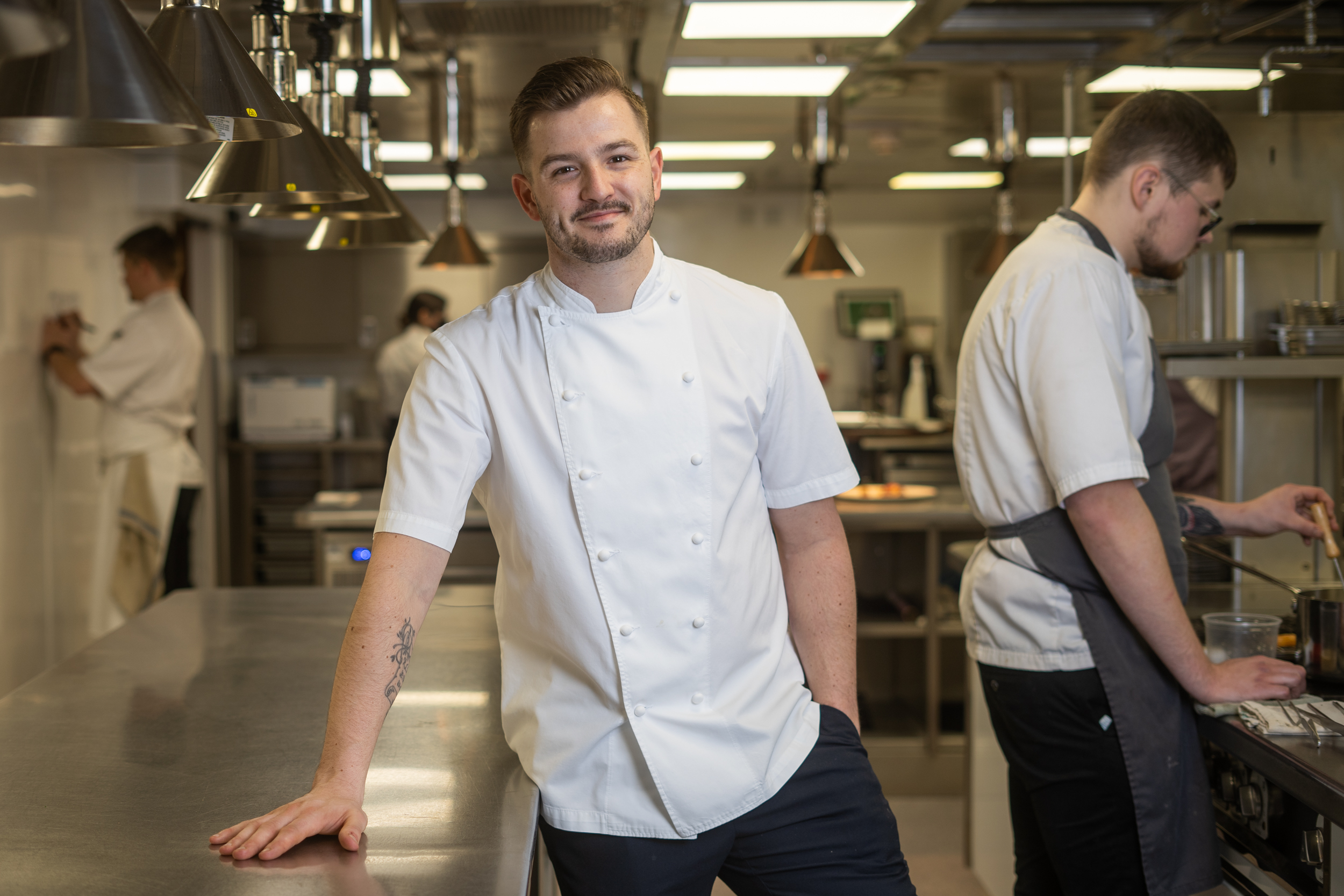