The design-forward London hotel Bankside has announced the appointment of
Morena Mannino as Director of Sales.

Morena’s highly deserved promotion comes after nearly four years in her current role of
Business Development Manager at Bankside, she is also one of the original team members
who opened the hotel in 2018.

As an alumnus of Luiss Business School in Rome, Morena worked her way through various roles operationally in Italy before moving to London where she worked in sales roles at various hotels including K-West Hotel and Hotel Russell.

Morena’s proven experience both at Bankside and in her previous roles make her perfectly
suited to lead the sales department as Douglas McHugh, Bankside’s General Manager,
comments: “I am delighted to announce Morena’s promotion to Director of Sales, a role that truly reflects her substantial contribution to our continued success.

“Morena has been outstanding in helping establish our sales strategy since we opened in
2018, and has been a huge support in driving growth as we emerge from the pandemic.” 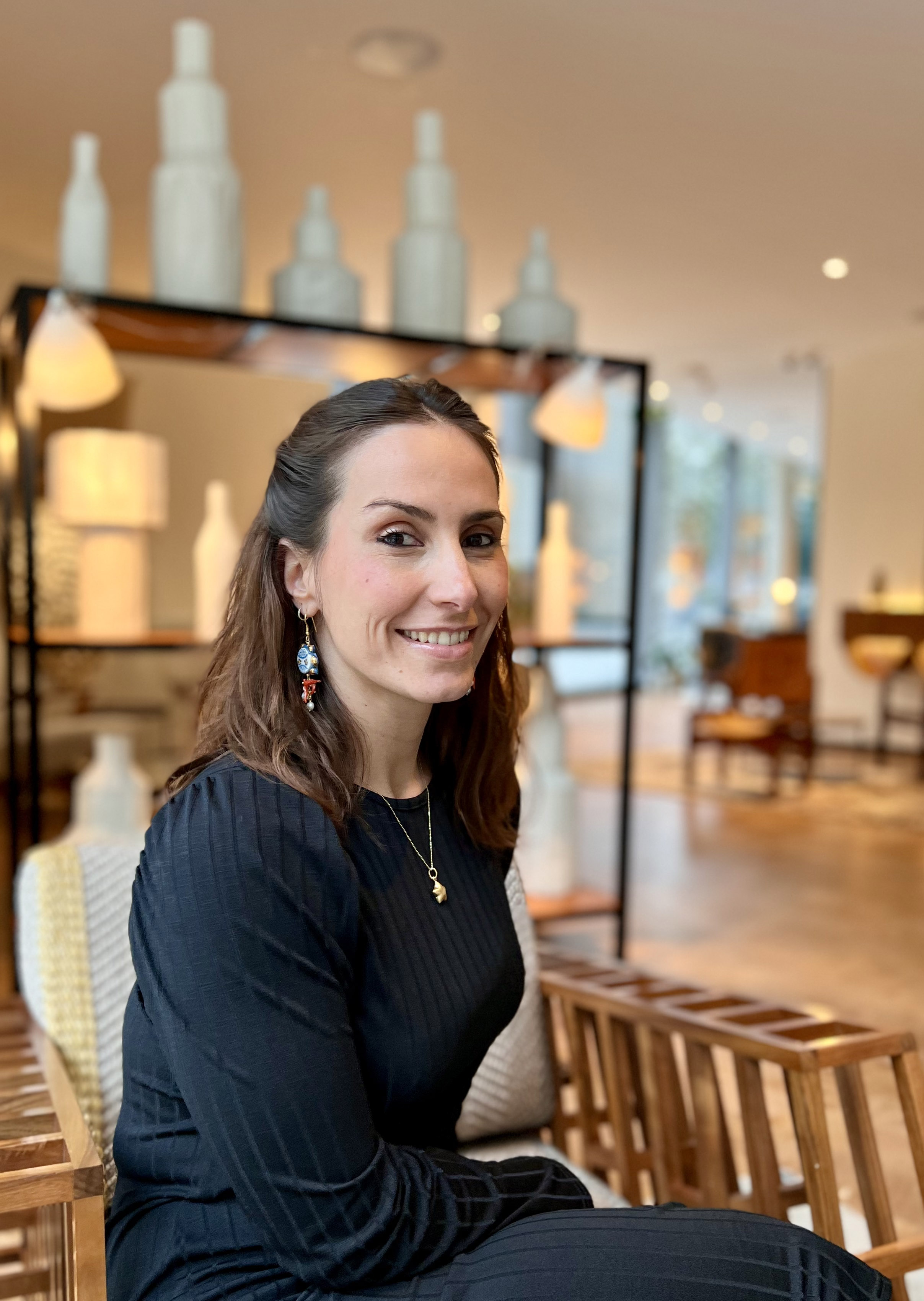