After four new openings this year, the growth of Adina Hotels in Europe is set to continue in 2022.

The Adina Hotel Stuttgart will open early next year in a prominent location on Mailänder Platz.

Michael Blind will lead the hotel as General Manager.

Stuttgart is one of the most important business locations in Germany with a thriving hotel scene.

The Adina Hotel Stuttgart will open in an exclusive and strategic location in the new Europaviertel district on the upper floors of a spectacular 60-metre hotel tower that will impressively shape the cityscape.

Michael Blind has worked as a Division Manager at Orbis Apartments GmbH in Berlin, where he was responsible for the operational management of the aparthotels and hostels divisions, including the project development and pre-opening management of three new Nena Apartments openings.

Previous positions include a role with Apartmentservice by Anett Gregorius in Berlin.

As a Senior Consultant, he was the contact person for investors, operators and project developers in the serviced apartment industry. 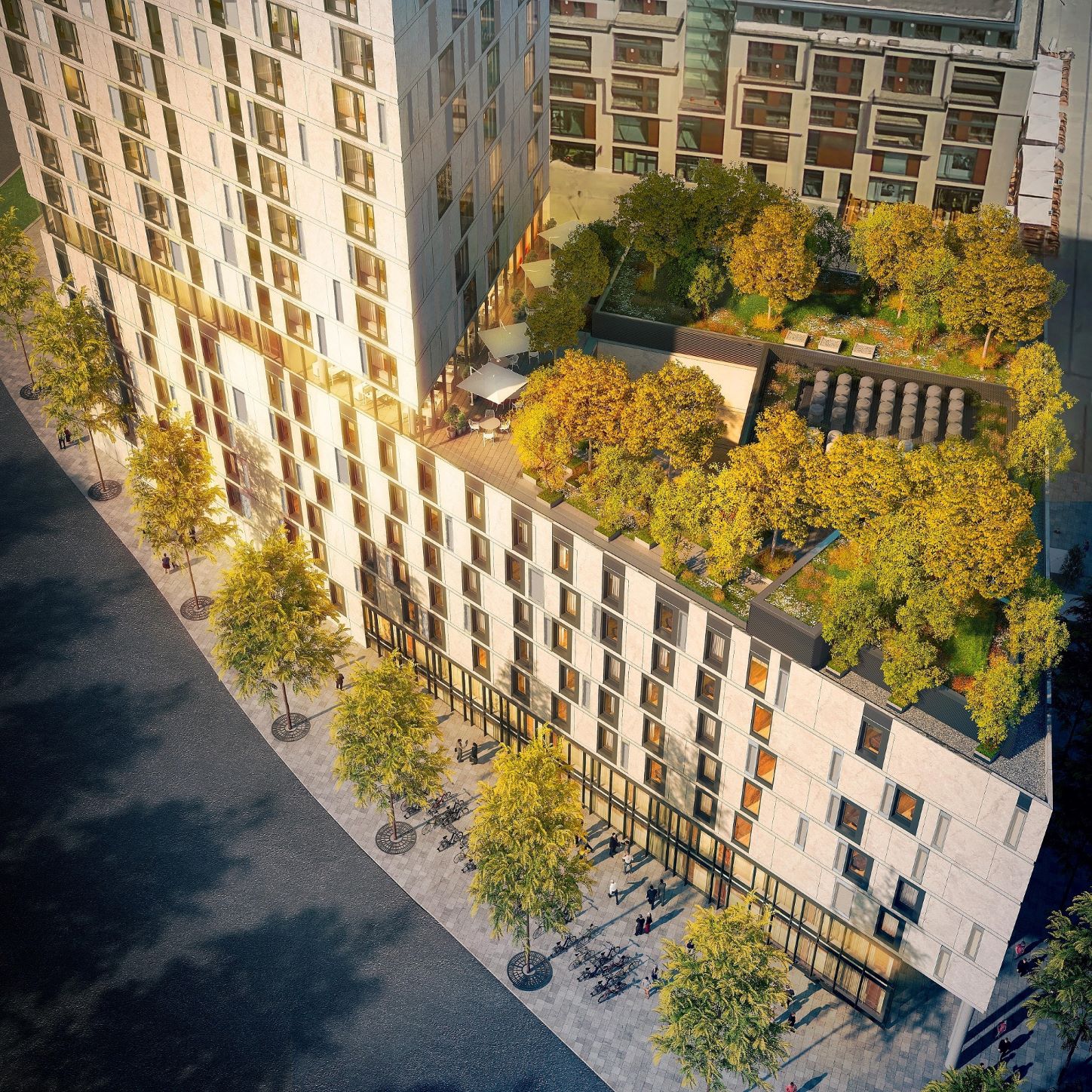