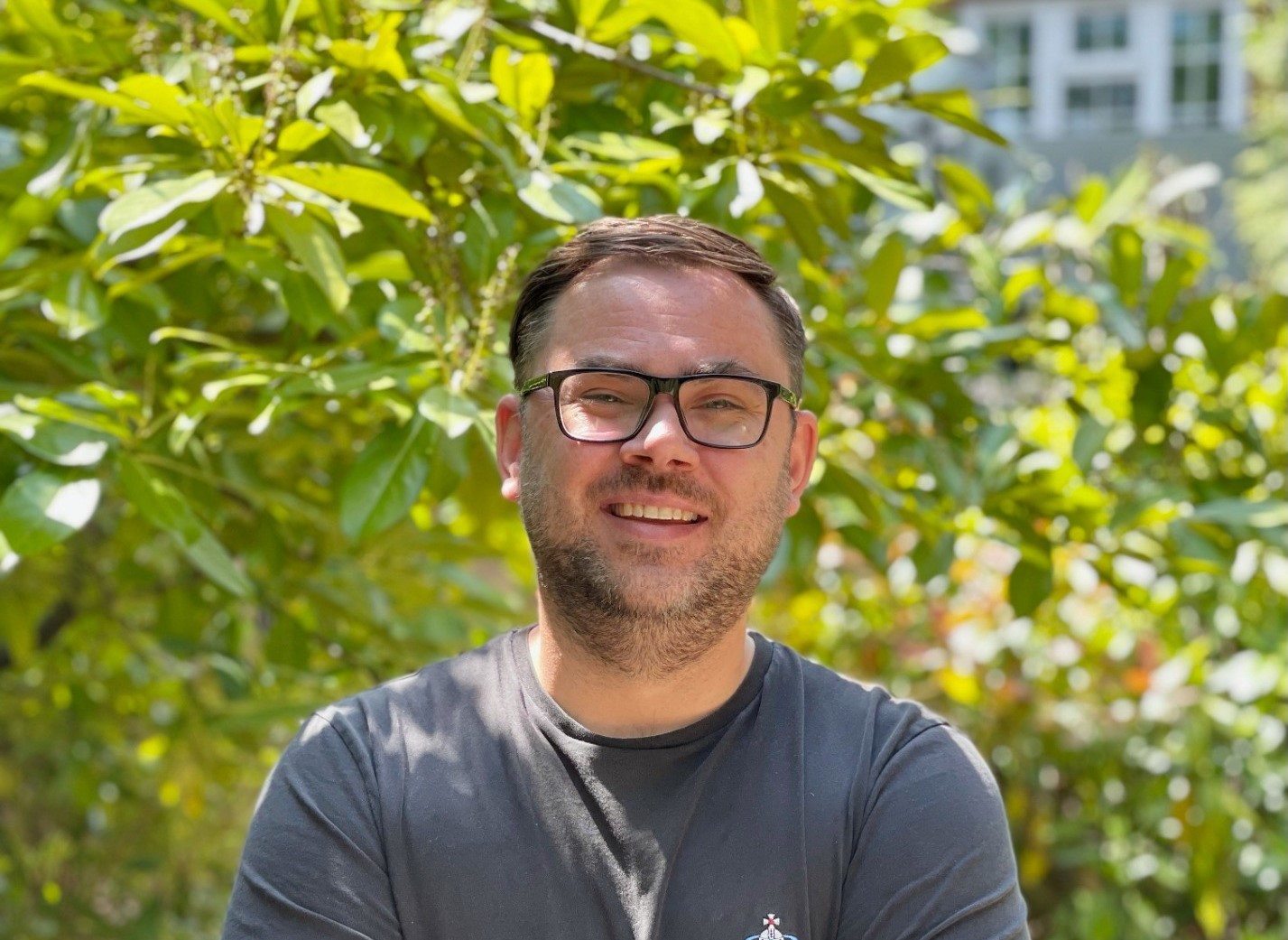 The Victoria in Oxshott, a new pub from the newly formed Igniting Hospitality, will open its doors to the public on 19th August.

The neighbourhood pub will be led by Chef Director Matt Larcombe, previously Head Chef of The Crown at Bray, and Simon King, formerly Operations Director for the Gordon Ramsay Group, who met during their time working for Heston Blumenthal’s senior team at The Fat Duck Group.

Matt found his love for cooking and the busy kitchen environment at a young age, using his spare time whilst at school to learn the ropes at a small independent hotel in his home town in South Yorkshire.

After returning home from training with The Royal Navy, where he completed his NVQ level 2, Matt went to work for the Four Seasons in Dublin, experiencing his first taste of a large hotel chain.

From there, Matt moved to a role as Demi Chef de Partie at The Devonshire Arms in Bolton Abbey, in the Burlington Restaurant under Two Michelin Star Chef Michael Wignall.

He then progressed to Manchester’s Juniper, under Paul Kitching.

Following this, Matt joined the team as Sous Chef at the Castlegate Restaurant in Lincoln under Adam Wesley, who had a Michelin Rising Star and was working towards a Michelin Star the following year.

Matt used his extensive experience to not only nurture the team and develop new dishes but also to engage in the financial and clerical side of the business.

In January 2011, Matt joined the team at Heston Blumenthal’s The Crown at Bray as Sous Chef.

After just three years, he was offered the role of Head Chef, and under Matt’s guidance they won several awards, most notably, inclusion in the Top 50 Gastropub list and being named Best Pub in Berkshire at The National Pub and Bar Awards.

For the last three years, Matt has worked alongside the likes of Jonny Lake and Ashley Palmer-Watts developing new projects as Chef & General Manager at The Crown, as well as being part of the team that launched the hugely successful Pub in the Park with Tom Kerridge, in which The Crown took part under Matt’s guidance.