Jessica Tapfar has joined The Ned as Hotel Manager.

The Ned, of course, is a hotel, members club and collection of restaurants in the City of London from Soho House & Co.

Jessica graduated from Cornell University, School of Hotel Administration, with a Bachelor of Science in 2012, and started her career at Waldorf Astoria New York in June 2012.

After completing the Management Development Program, she held various management positions at the property, including; Senior Front Office Manager, Director of Guest Services and Director of Operations of the Towers of the Waldorf Astoria, a boutique hotel within the Waldorf.

In February 2017 Jessica joined Waldorf Astoria Amsterdam as Director of Operations. Within that role she focused on driving overall guest experience and developing new concepts for the hotel.

Jessica’s vision is to ensure The Ned delivers great service, to every guest, every time.

“While the building and operation itself is so big, we have the ability to make each guest feel special with our interactions,” she says. 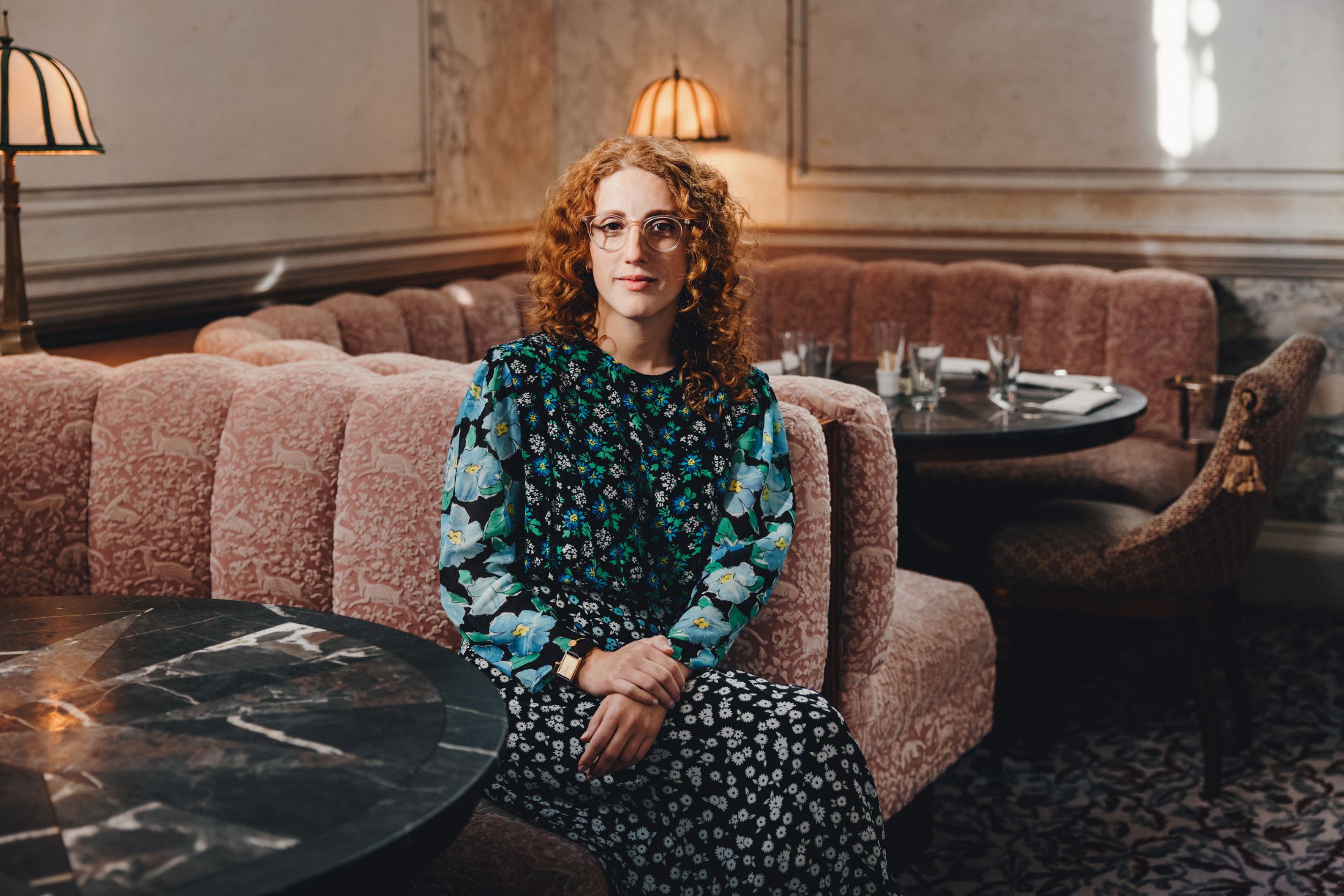