A leading north west hotel has brought in a new, high-level Executive to oversee its freshly rebranded refined dining restaurant.

The Chester Grosvenor, a five-star hotel that sits in the very heart of the city, has appointed a new Executive Chef to head up the food offering at its ‘Arkle’ restaurant – which was previously known as ‘Simon Radley at the Chester Grosvenor’.

Elliot Hill, who comes to the hotel having formerly been Head Chef at Liverpool’s Panoramic 34 restaurant, is taking up the reins from its former Executive Chef, Simon Radley, who left The Chester Grosvenor in October 2021, after more than 30 years at the hotel.

Tasked with bringing in a creative flair that complements the hotel’s reputation for hospitality excellence, alongside the ‘Arkle’ restaurant, Elliot will also oversee the hotel’s 2 AA Rosette restaurant ‘La Brasserie’, as well as the afternoon tea and banqueting functions.

Elliot comes to the Chester Grosvenor with a wealth of experience, having most recently been Head Chef at Panoramic 34 in Liverpool, where he earnt and retained an entry in the Michelin guide, and previously as part of the Bespoke Hotels family, holding the position of Head Chef at Oddfellows Chester, where he executed the rebranding of the food business and its ‘Cultivated’ restaurant.

Elliot’s culinary expertise has seen him come to national prominence, having been a finalist in 2021’s National Chef of the Year competition and a semi-finalist the previous year, while he also made it to the final six contestants in The Staff Canteen Chef of the Year 2021. 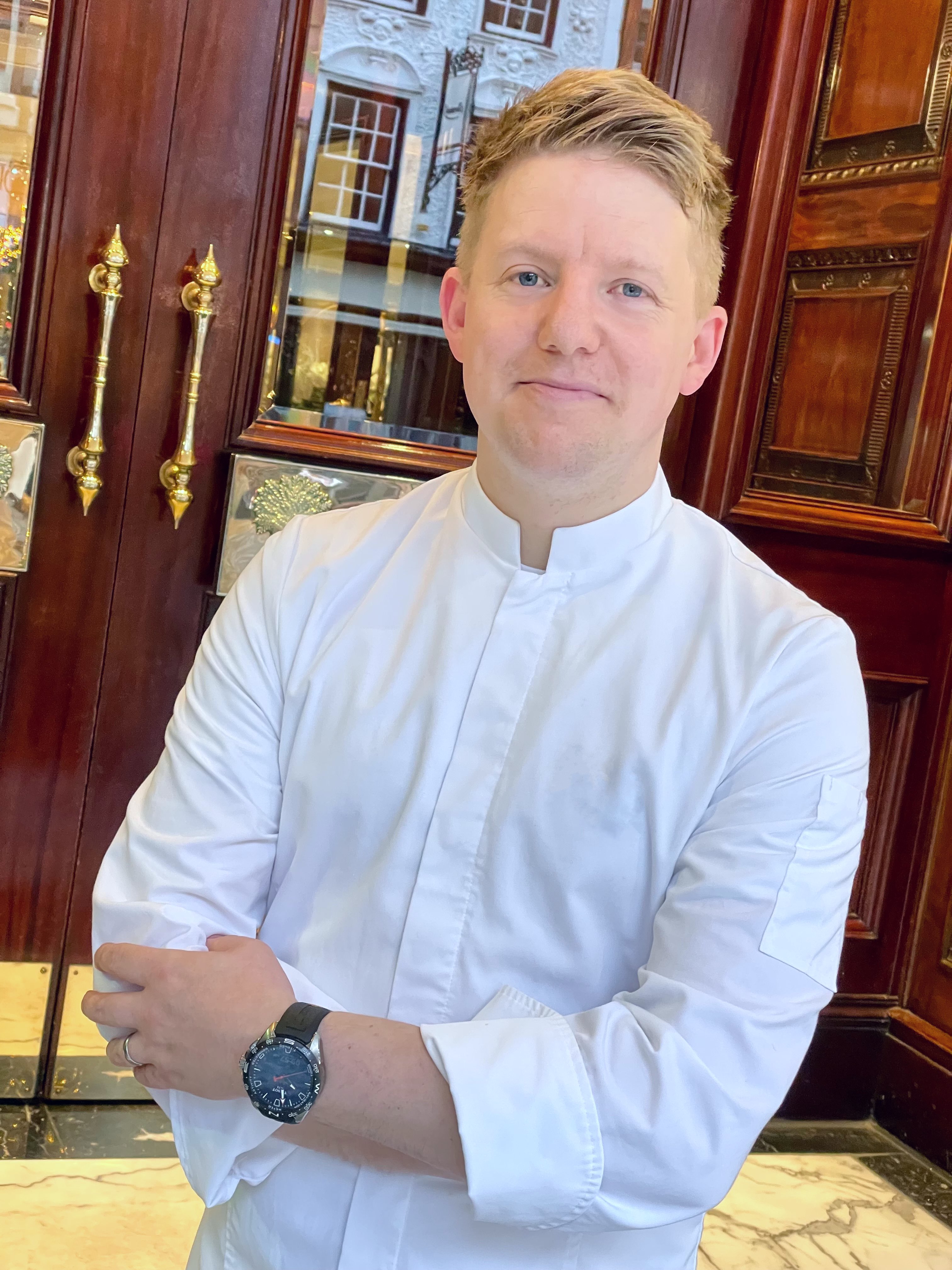