Christian Hirt, a hospitality industry expert with more than 25 years of experience, has been appointed by Accor as Managing Director of the soon-to-open Raffles and Fairmont hotels in Doha – the iconic, dual-branded properties housed within Qatar’s landmark Lusail Towers.

Hirt, who holds a Bachelor’s Degree in Hotel and Restaurant Administration and a Master’s in Business Administration, brings to the leadership role almost three decades of hospitality and F&B expertise, honed in award-wining properties across Europe, Australia and the United States. He will head an experienced, multi-national executive team with many members having been involved in the launch and relaunch of national landmark hotels and resorts.

“Overseeing the opening of these two distinct properties that share a common vision to deliver the ultimate guest experience is an exceptional opportunity, even more so when they represent a country’s aspiring tourism and hospitality strategy,” said Hirt. “With Qatar set to be at the centre of the sporting world when it hosts the Middle East’s first FIFA World Cup 2022 later this year, this is truly a once-in-a-lifetime opportunity.” 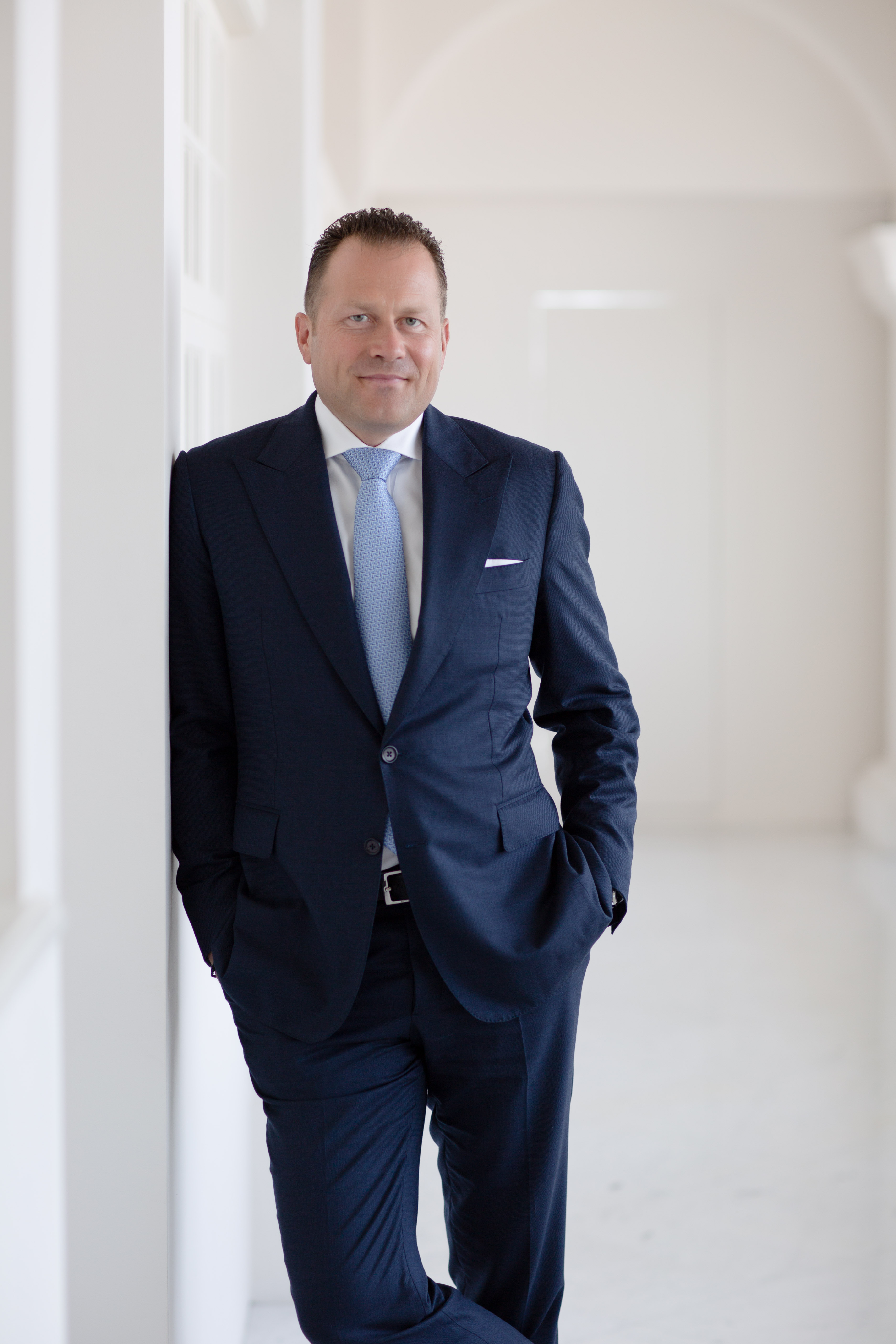