Fine-dining restaurant, The Pass at South Lodge has appointed a new chef to take the helm at the intimate 28-seat restaurant.

Head Chef Ben Wilkinson will join the hotel in August 2022, bringing a wealth of experience to the restaurant following his success at The Cottage in the Wood, a Michelin starred restaurant with rooms in the Lake District.

Ben’s first foray into the kitchen was two decades ago, when he began working at a golf course restaurant in Derbyshire, which then lead onto his role at The Windows at The Hilton Park Lane in London, before taking up a role in Netherlands at a boutique hotel restaurant in the Hague called Savelberg.

It was here that Ben got his first taste for Michelin-level cooking. When returning to the UK he joined the team at Holbeck Ghyll in Windemere for two years, followed by a year at Daniel Clifford’s Midsummer House before returning to Holbeck for another year. 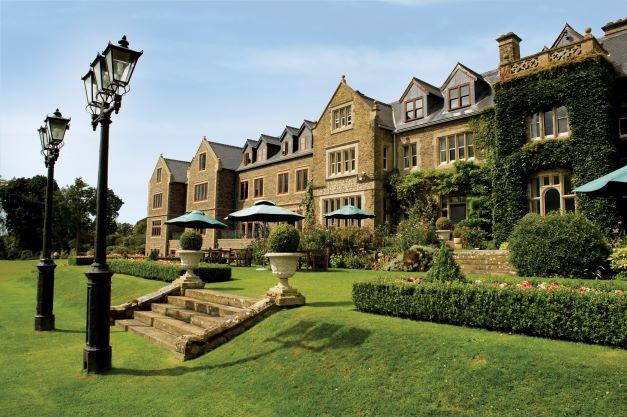