Starhotels has appointed Alex von Ulmenstein to the newly created role of Director of Food & Beverage for its three luxury London hotels – The Franklin, The Gore and The Pelham, all part of Starhotels Collezione brand.

A recipient of The Caterer’s 2019 Acorn Award, Alex joins Starhotels from Wentworth Club, where he was Director of Food & Beverage.

Notable achievements of his time at Wentworth included managing the catering of the 2019 PGA tournament and the implementation of innovative F&B concepts and communications to increase revenue and member engagement. 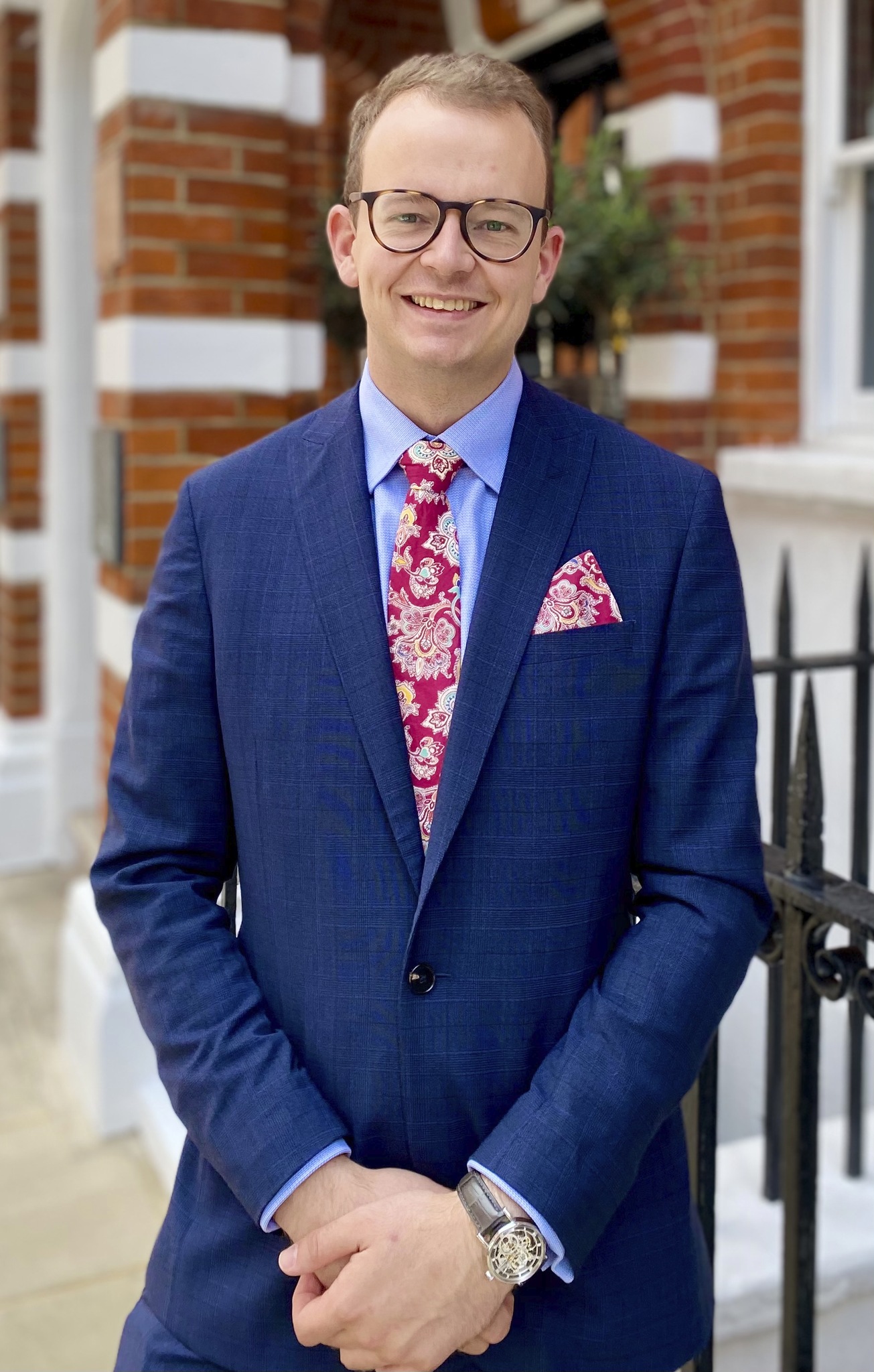 Prior to Wentworth Club, Alex spent over five years at Relais & Chateaux Chewton Glen Hotel & Spa, joining in 2014 as Restaurant Manager, before rising within two years to the position of Food & Beverage Operations Manager.

This role saw him manage the financial operations of the hotel, including two full service and one health club restaurant, and introduce team leadership coaching across the management team to ensure operational success and enhance guest services.

Alex began his career in the South African wine lands of Stellenbosch, joining the Delaire Graff Restaurant at the Relais & Chateaux Delaire Graff Estate in 2010, where he remained until his move to the UK in 2014 to expand his international hospitality experience.