Her unique holistic approach to design – which merges from human psychology, cutting–edge technology and the use of alternative materials, through the natural and cultural environments– has resulted in an acclaimed international showcase of award–winning, one of a kind projects. 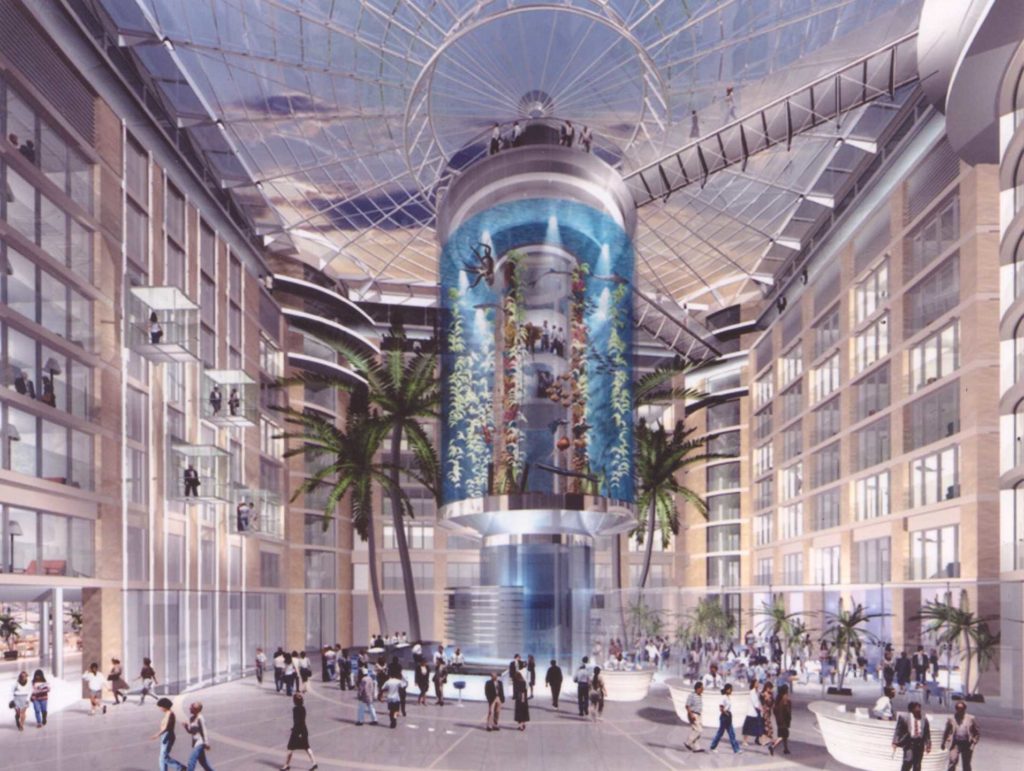 Yasmine has a holistic approach to design, which allows her to undertake a wide range of typologies from hotels and shopping centres to office complexes and multi–purpose venues, as well as to restaurants and exhibitions.

She has accumulated an impressive list of projects ranging from the interior design for the airbus a380 to the Massachusetts Museum of Contemporary Art.

Completed projects to date include the Radisson SAS Copenhagen, the Millennium Centre Shopping Mall in Budapest, the headquarters of AON in Hamburg and the Intercontinental Berchtesgaden Resort in Obersalzberg (the latter won the influential World Travel Award three years in a row). 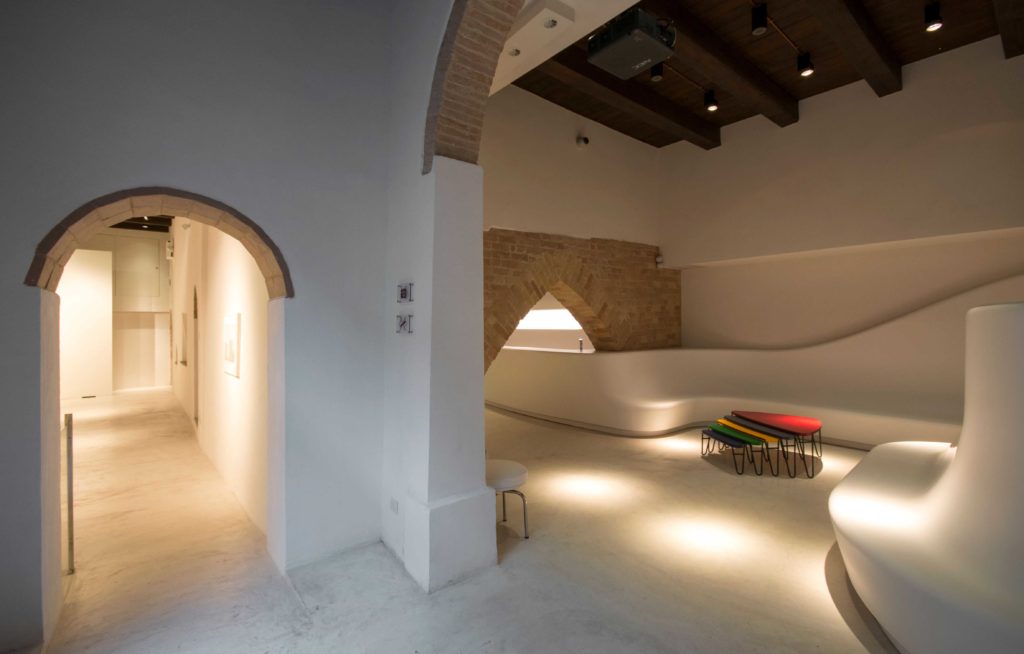 Her work in hotels includes exclusive lifestyle design hotels such as the Nevaï in Verbier and the award–winning hotel Rheinsberg (which won the prestigious European Hotel Design Award in the United Kingdom and the international Core Design Award in Stockholm).

A very successful concept was the travelling exhibition “five+ sensotel” where Yasmine designed a hotel concept, which addressed the five senses of the human being offering a sensual experience with functional architecture and elaborate design, primarily with the use of innovative materials and the application of intelligent technologies.

Her current projects include the Strandhotel Atlantic in Usedom, Germany that has already been selected as one of the 10 best resorts in Germany.

Closing the gap between idea and location is at the centre of Yasmine Mahmoudieh’s philosophy. 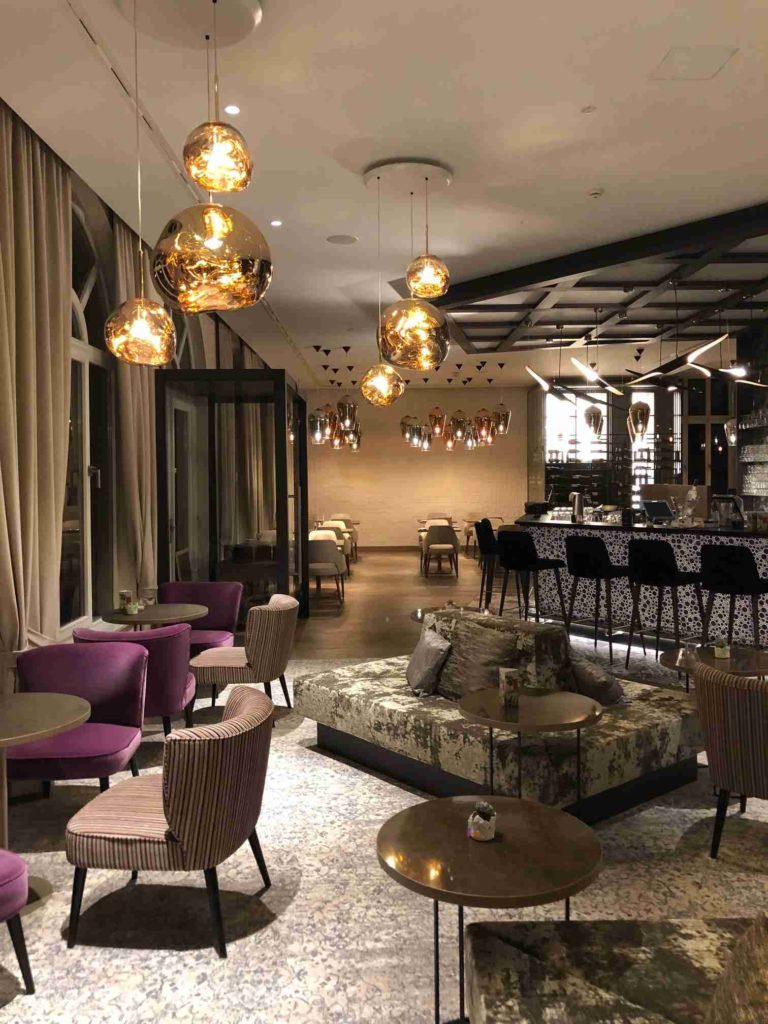 She has a strong belief in letting the cultural and environmental surroundings shape the individual character of every project, the core purpose being to strengthen the connection between spaces and their inhabitants.

This organic approach fuses modern design and functionality and does not lose sight of the two most important factors: human wants and needs. 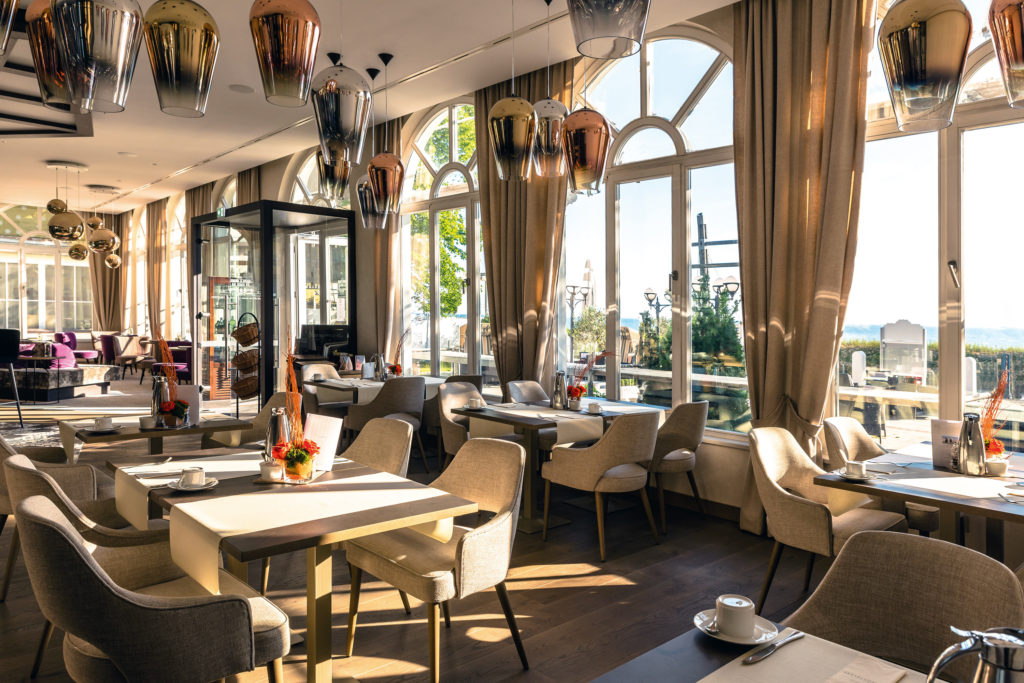 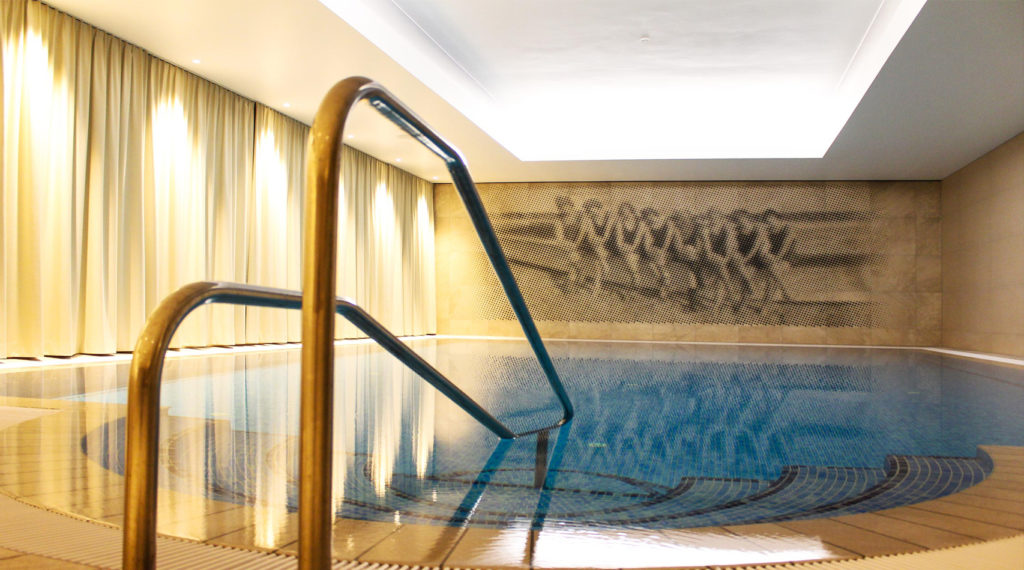 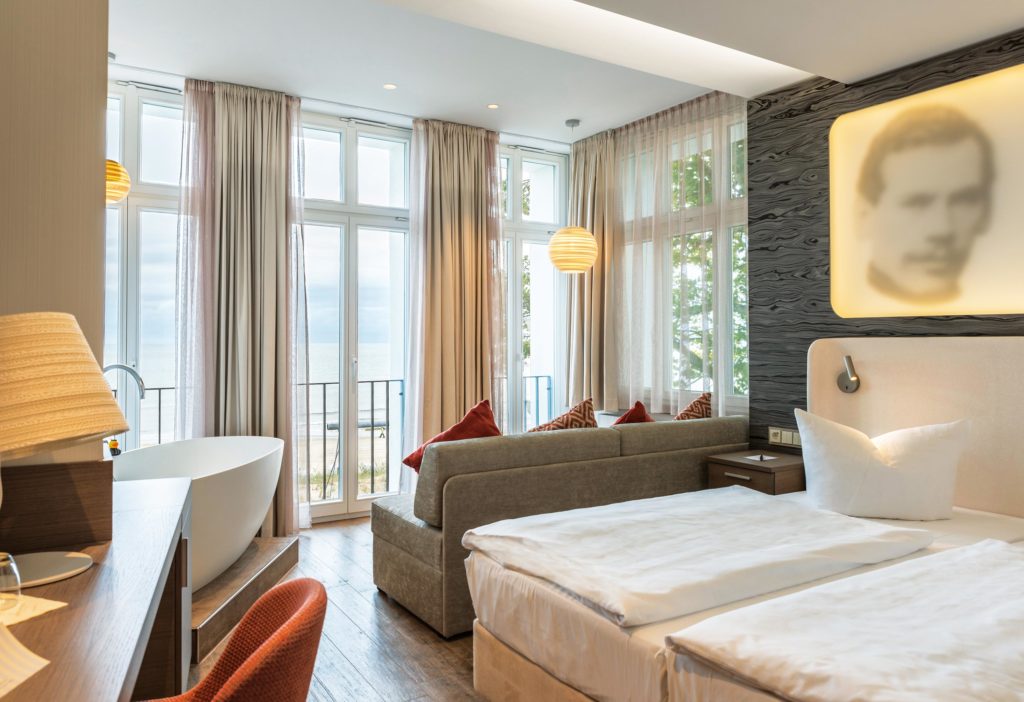