An interesting history of Blacks Soho

Due to be refurbished and revitalised by new owners, entrepreneur Roger Payne and chef Luke Thomas, we thought it would be interesting to discover a little more about the history of this infamous Soho members’ club.

Blacks is the original alternative club in London.

‘The Club’ formed in 1764 by the author Dr. Samuel Jackson and his friends, the portrait painter Joshua Reynolds and the actor and play write David Garrick.

They created it as the very antithesis of Whites of London, one of the most exclusive, establishment clubs in the world.

Their Club was to be anti-establishment, a supper club where like minded people would meet to discuss the issues of the day, and of course enjoy fine food and wine. 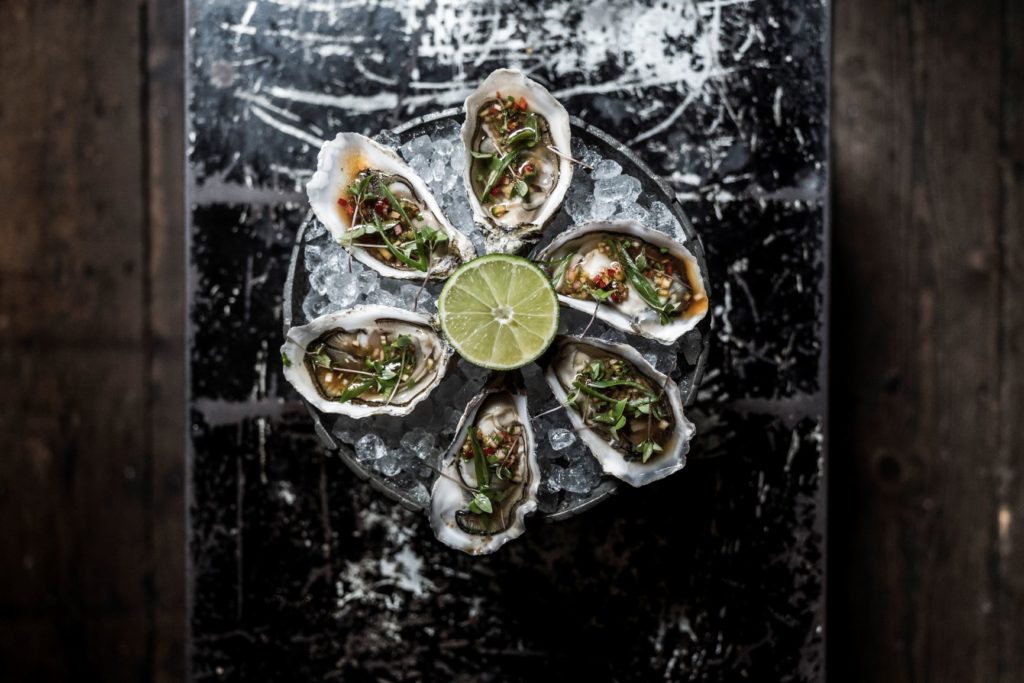 The first Club meeting was held in the Turks Head pub in Soho.

As far as we can tell, this is the very origins of the term ‘supper club’, and what we know for sure, is that the original intent and beliefs of the founders still very much represent the spirit of Blacks today.

Fast forward 200 years, and that Blacks spirit was given a more public and physical persona when Tom Bantock, a famous Norfolk poacher, relaunched the club in 1992 and gave it its home of today: Blacks, 67 Dean Street, Soho, London. 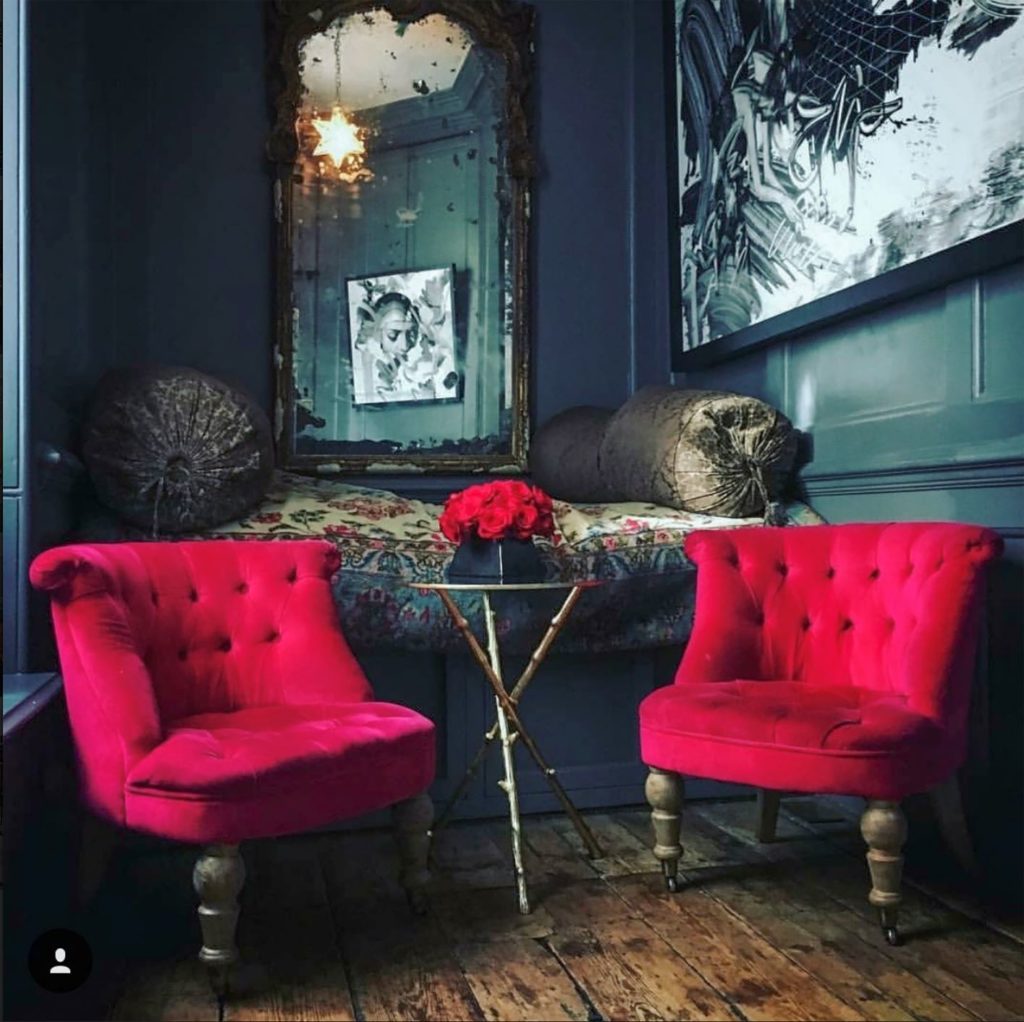 Fittingly this glorious Georgian townhouse has a Blacks appropriate history all of its own dating back to the days when the Club was first formed.

The house was designed in the early 18th century by John Meard Junior, the apprentice of one of the most highly acclaimed English architects in history, Sir Christopher Wren.

The house has also been home to many notables including Charles Fortnum of Fortnum & Mason. Tom however took the club in to a new societal era. 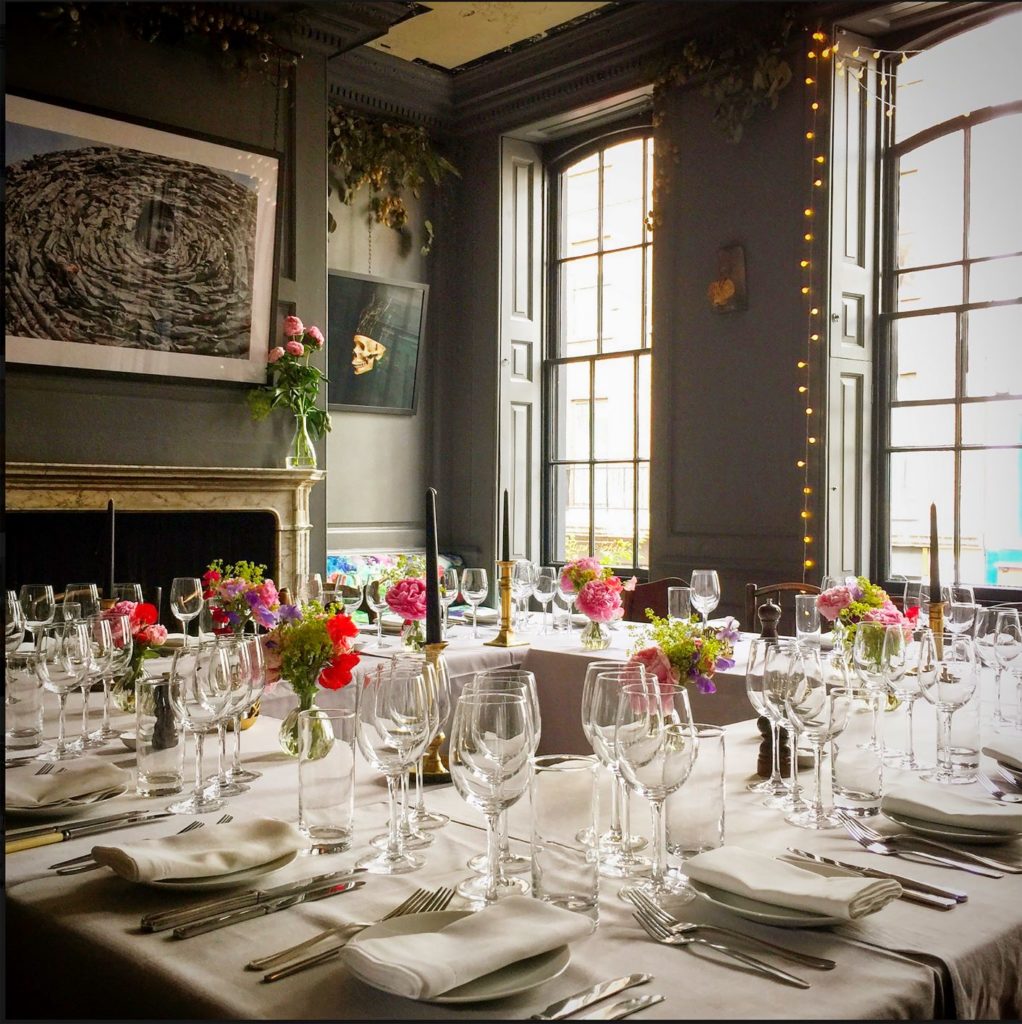 An era of celebrity and excess and exclusivity and a new decadence, but through it all Blacks remained Blacks at its core and adapted to the new times with aplomb.

Interpreted of course in ways that are relevant to people and society just now.

It remains discreet, but very open, accessible and forward thinking. 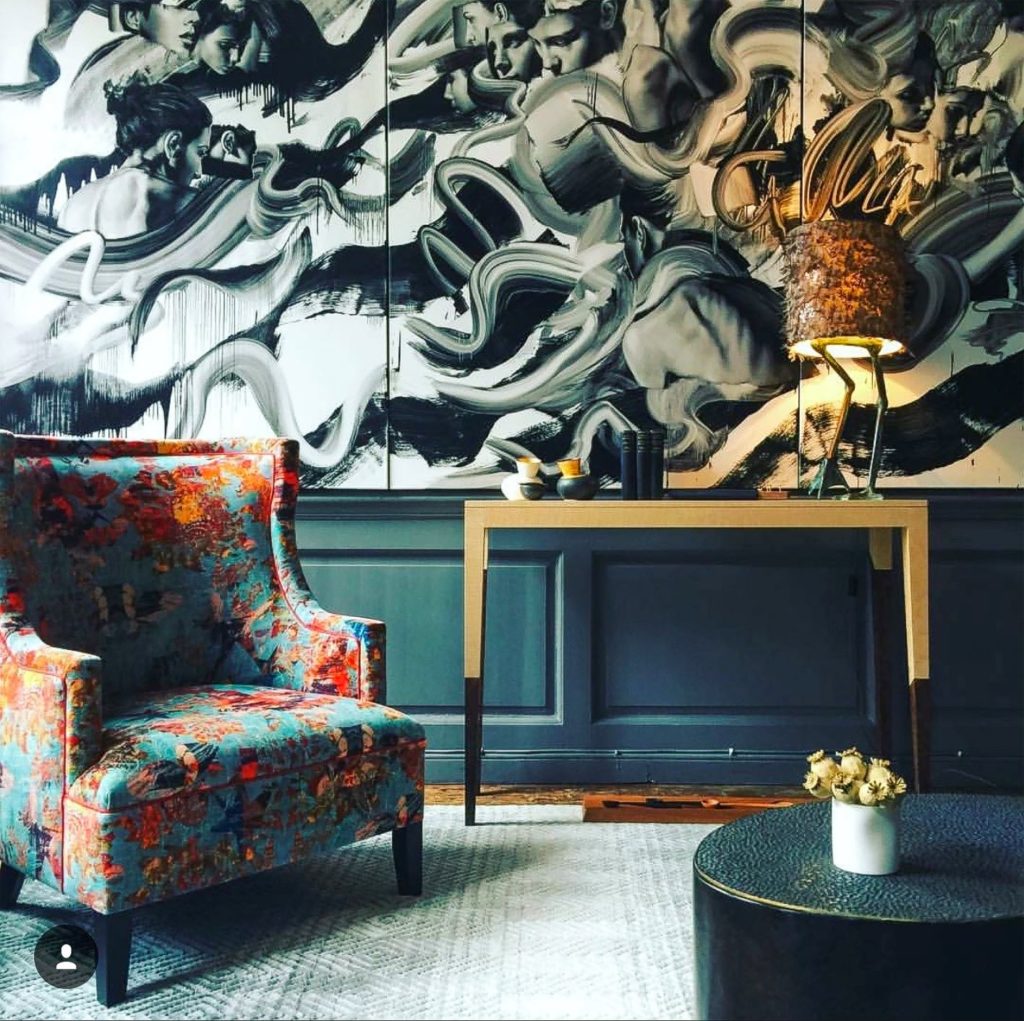 It remains very much on the opposite side of the establishment.

And it remains very much a place where liked minded people can share their views, their ideas and of course their good times.

The bar, the food, the wine, the art, the music, the style, have all taken on a new focus in keeping with the expectations and relevance of today. 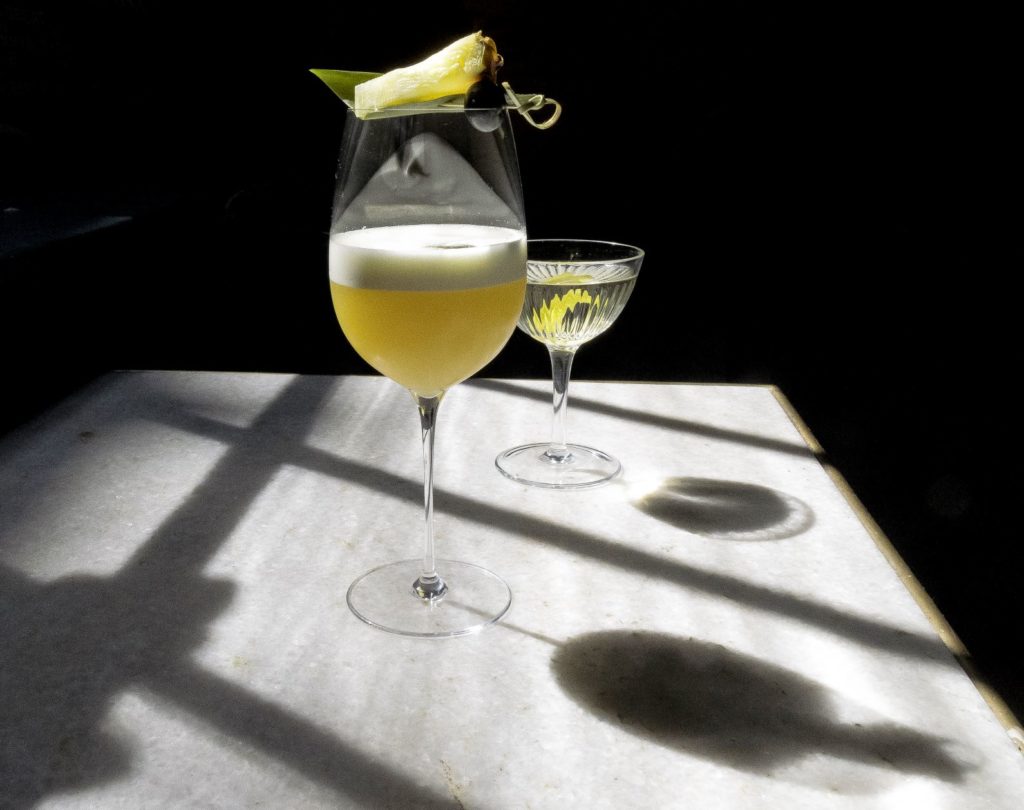 They see themselves as mere custodians of Blacks, as no matter the owners, no matter the generation, they believe the heart of Blacks will always beat the same.

The iconic venue has always had a strong links to the music world and launched the careers of British artists Sam Smith, Jake Bugg, Laura Mvula and recently UK rap-star Dave, recorded one of his latest singles ‘Black’, at the Club.

This musical heritage is set to continue and the Society of Golden Slippers will have a residency at the Club with intimate events dedicated to discovering and celebrating music talent.