A home from home: Luxury hotel collection welcomes Ukrainian refugees into its ranks with open arms

A luxury UK hotel collection has warmly welcomed multiple Ukrainian refugees into its ranks as it seeks to provide them with an opportunity for independence and learning during these unprecedented times.

The Alexander Hotels collection is now home to several ​​Ukrainian team members at hotels across its portfolio, including Great Fosters, Alexander House and Rowhill Grange. 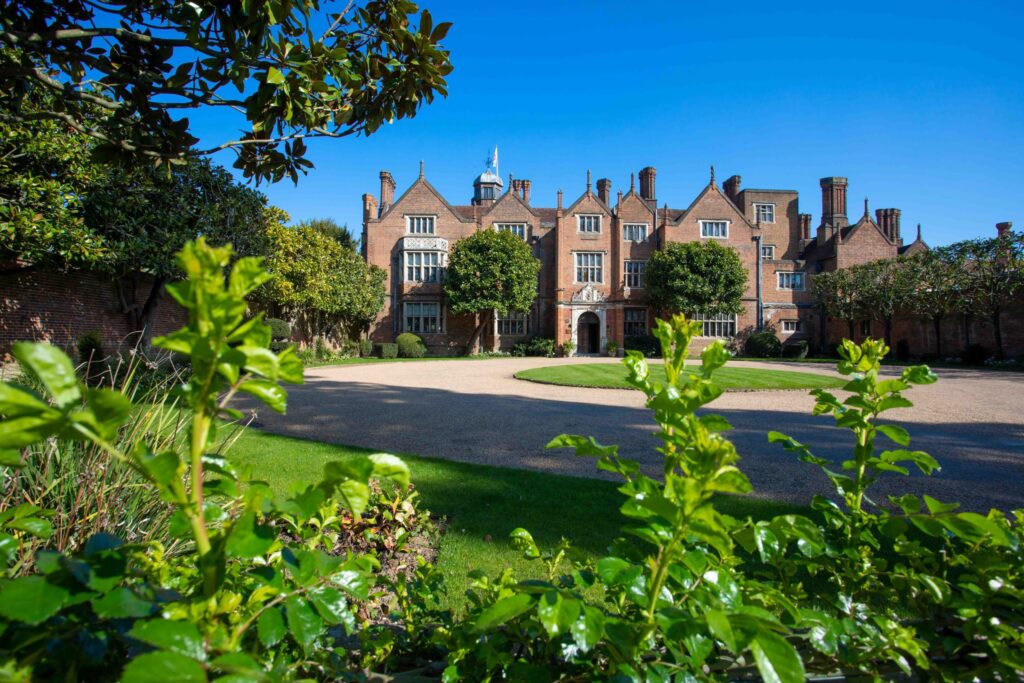 It is now looking to grow this team even further, by encouraging host families in the local areas around the hotels to get in touch.

With full time, part-time and hourly roles available, all paying more than the UK National Living Wage, the collection is offering flexible shifts to match any schedule.

Regardless of English language skills, there are a multitude of different roles available from front of house to back of house — with a buddy-up system in place to help develop their skills and arrange transport to work if needed.

Each new team member is also offered a Ukrainian flag pin to wear on their uniform, which allows guests and co-workers to identify they are from Ukraine, whilst also ensuring they won’t be put in situations that would be difficult without speaking English.

Among the new additions is 19-year-old Margarita, who started working at Rowhill Grange earlier this year after fleeing her country due to the ongoing war with Russia.

Before coming to the UK, she lived with her parents in Vinnytsia, a large city 150 miles southwest of the capital Kyiv.

She eventually arrived in the UK at the beginning of April after a protracted and arduous journey from her hometown.

Margarita had been studying English and German at college whilst also working as a barista in a local coffee shop in her hometown.

She is now an important part of the restaurant team at Rowhill Grange and practising her English every day — as well as proving extremely popular among the guests.

Alongside her new role, she is also managing to continue her studies online – further developing her language skills, which are improving by the day.

When describing her experiences in Ukraine, Margarita commented: “At the start of the war on February 22nd, I was woken up at 6am to hear bombs falling nearby.

“I quickly walked to my Grandma’s house and there was a real sense of fear and panic.

“People were flooding to cash machines as they were worried that their money might become inaccessible and there were also huge concerns about shortages of medication.”

Margarita and her family decided it would be safer for her to leave Ukraine and she set off at the end of February travelling through Moldova, Romania, Hungary and Slovakia before arriving in Poland — a journey that took seven days.

After staying for a month in Poland, she was eventually offered a family to stay with near Rowhill Grange in Kent.

Commenting on her new adventure at Rowhill Grange, she added: “I am so grateful for the opportunity to feel like a normal 19-year-old girl again and Rowhill Grange has been so kind to me.

“My host family live only a 20-minute walk from the hotel so it’s really easy for me to get to work.

“I was studying English before I came to the UK and speaking to people in the restaurant is really helping me improve and build my confidence.

“I am really enjoying my time in the UK and my host family has already taken me on the train to London, where I visited Buckingham Palace, the Houses of Parliament, as well as going on the London Eye.

“I am, of course, really looking forward to being reunited with my family and friends in Ukraine as soon as it is safe to do so.” 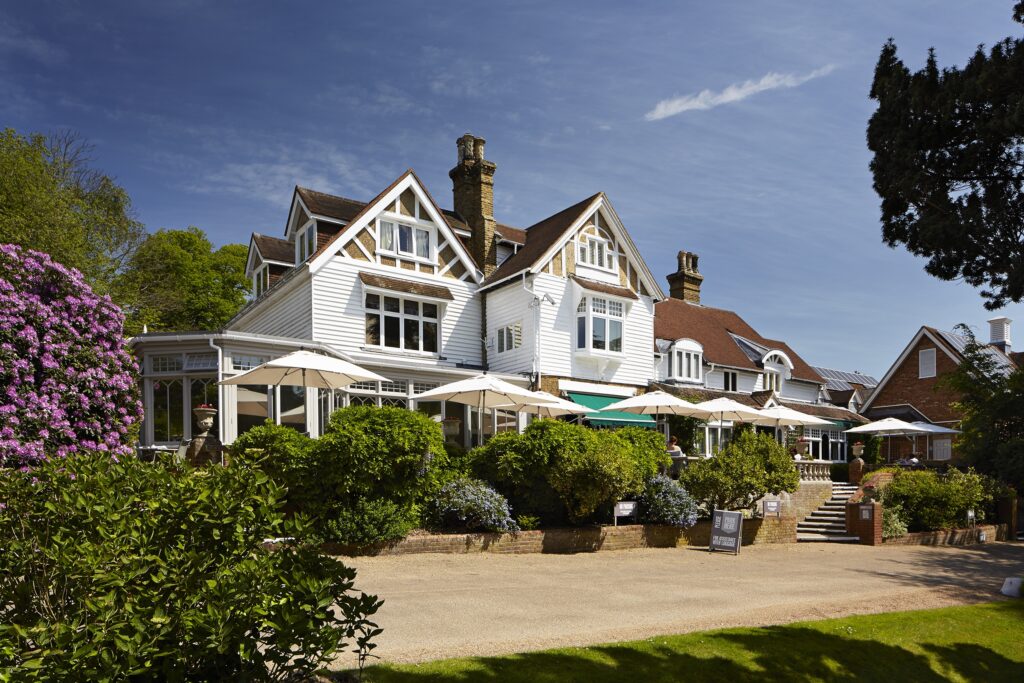 James Perry, General Manager of Rowhill Grange, commented: “Margarita has been an amazing addition to the team at Rowhill.

“She is an extremely intelligent and confident young lady who has become very popular among the team and our guests.

“We are delighted to give her a safe platform to learn and develop her English skills at a time which must be really difficult for her and her family.

“We hope she gets to return home safely soon, but in the meantime, we will continue to watch her grow and will provide her with all the opportunities to do so.”

He concluded: “We are lucky to have multiple refugees working at other hotels across the collection and I know I speak on behalf of everybody when I say it’s a delight to have them on board!”