Founded in 1968, the Derby Hotels Collection (DHC) are ‘hotels with personality’ in Barcelona, Madrid, Paris and London. We caught up with the company’s CEO, Joaquim Clos, at this year’s World Travel Market

How would you describe the overall concept of Derby Hotels?

The overall concept is a ‘collection of unique and original hotels’ combining art, luxury and culture. Each hotel has an original art collection, making it a small museum of inestimable artistic value. We really like to emphasize the concept of ‘collection’ and ‘unique’. They are all unique hotels, not just the buildings, but because in each we house original pieces of art from the Egyptian Pharaonic period, pre-Columbian, Papua New Guinea cultures or Ming Dynasty to Buddhist and Hindu Art and more contemporary.

What is your definition of Luxury?

Luxury nowadays is a word that has gained a completely new meaning. You can, of course, find luxury within the services provided or even the kind of construction and decoration material used at each hotel. However, for me, personally and in reference to our hotels, luxury is the feeling of being at home, of having someone taking care of you.

Your father, Jordi, is an extremely well-known art collector. Why did he choose to open hotels?

The hotel opening came from my mother’s side. Her father already owned the first DHC hotel (the Derby 4*) and when he passed away, my father decided to also get involved in taking care of it and expanding the collection; the art and the hotel side. Now we have over 5,000 pieces of art, some of them being displayed in guest rooms and in the halls of our hotels. 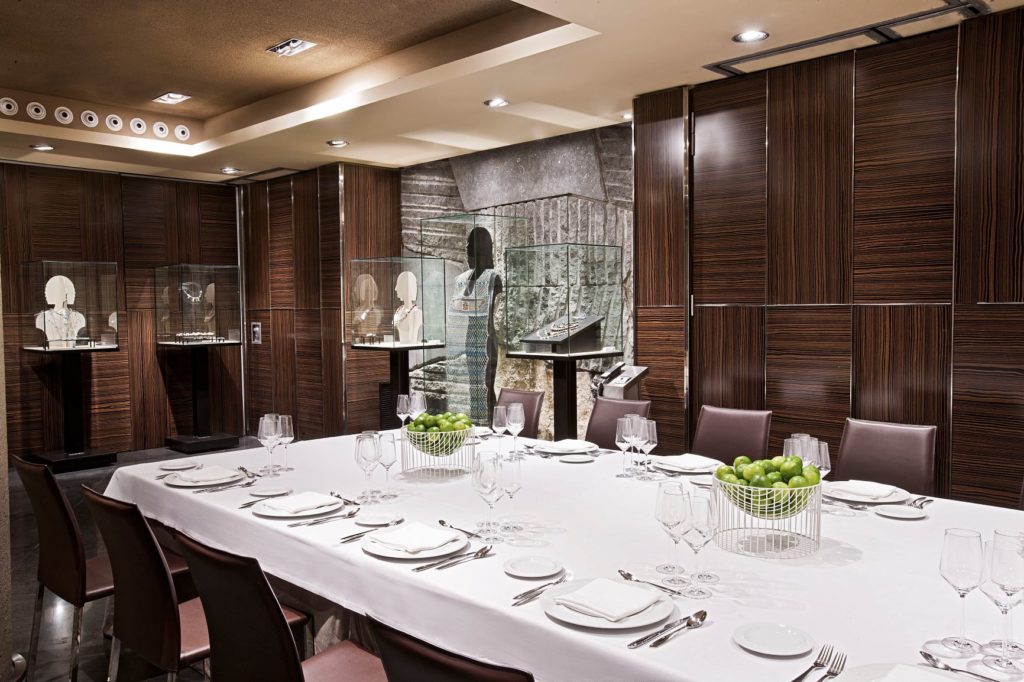 Yes. The British have always been among the top three sources of tourism income for us. And Barcelona is the city they visit the most.

How do you think Brexit will affect you?

We have seen a slight decrease in the number of British tourists coming to Spain and staying at our hotels in Spain and France since Brexit was announced. However, this has resulted in an increase of local tourism for our hotel in London (The Caesar 4*S). 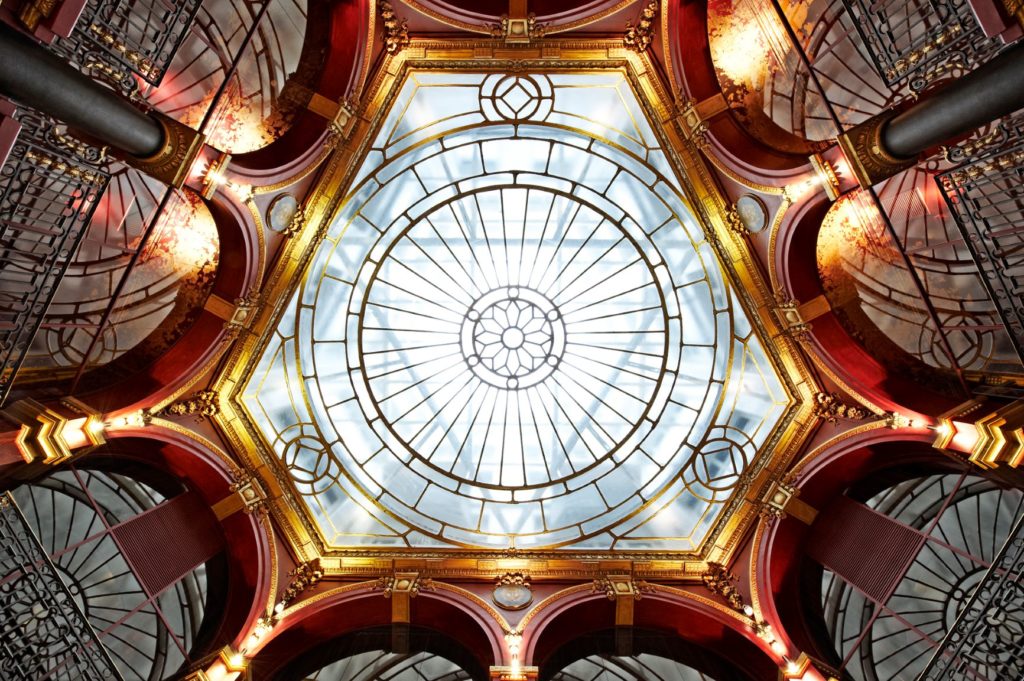 I understand that The Caesar hotel is undergoing an extensive refurbishment. What are you doing to it and what can we expect to see when it re-opens?

It is a great hotel that offers plenty of possibilities but since we acquired the building, 15 years ago, we have always thought that it is the least like the standard DHC style. And what we would like to achieve for The Caesar 4*S now is a better blend with the rest of the portfolio. We are making bigger rooms, changing room decorations, using plenty of fine materials and trying to restore some of the original architectural features of the building. It will, of course, include a unique art collection, in this case of Roman and Syrian art and mosaics from AD 2nd to 6th centuries.

How has the Luxury hotel market changed since you opened the first Derby hotel in 1968?

Well we opened our first (entirely) luxury hotel, the Claris Hotel and Spa 5*GL, 25 years ago. Bet even then the concept of luxury was rather different. Now we have the concept of affordable luxury, which would be the main change. There is a lot more ‘luxury’ offered nowadays, and luxury travel has become a bit more accessible. 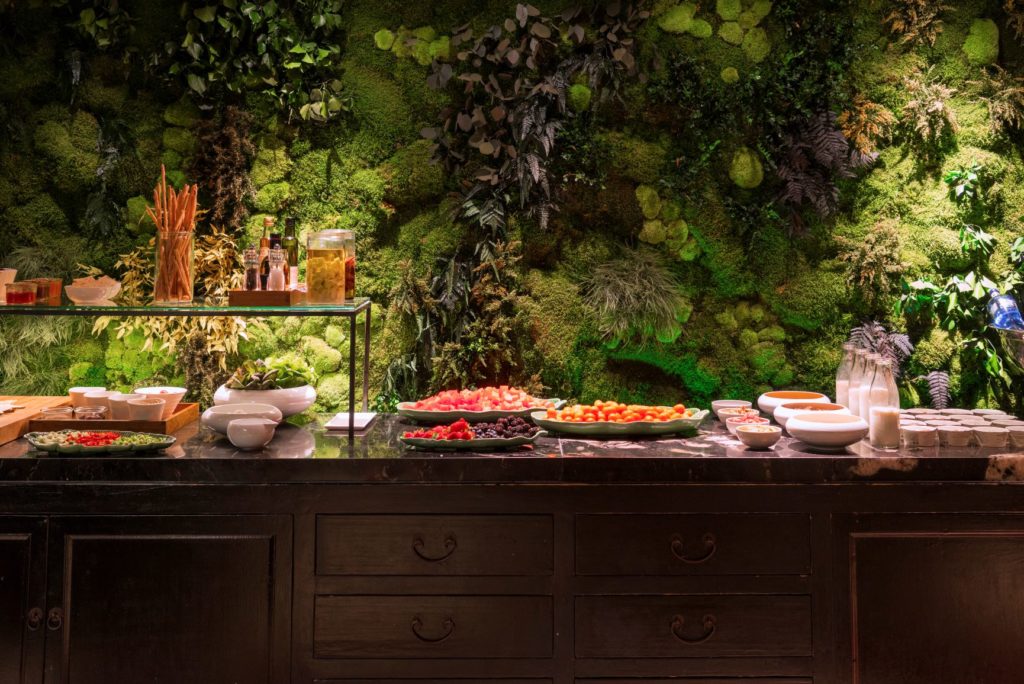 What are your plans for the Collection in the next five years?

Our biggest plan is the Hotel Caesar 4*S refurbishment, which will start in early 2019. We are also focused on the improvement of our gastronomic offering, which now has two Michelin star chefs and one Michelin star restaurant (CEBO in Madrid) on board. We are at the same time, always looking into sustainability up-gradings. As for new additions in the hotel portfolio, we are very careful and strict with the buildings and cities we decide to include, so any new hotel openings may take a bit of more time. 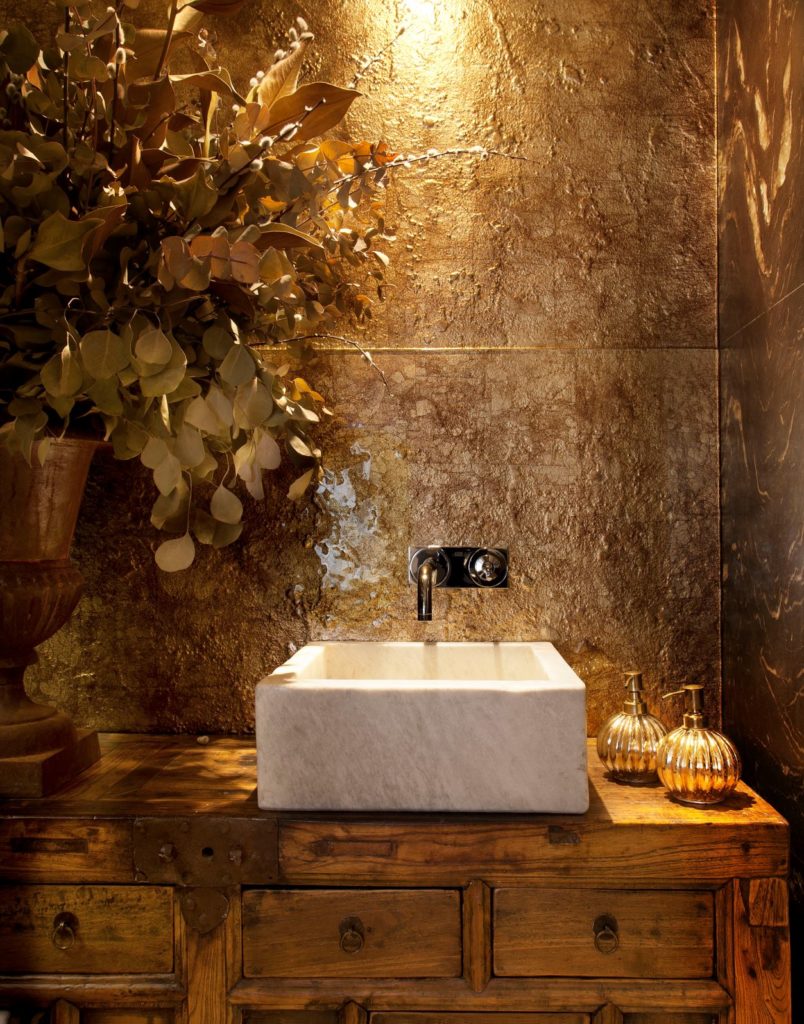 Was is the best advice you have been given as a hotelier?

Maybe the best advice I have ever had is to always keep humble and close to your colleagues, people you work with, which is essential within a customer service-based business. It is very important to walk in somebody else’s shoes sometimes and treat people with respect. 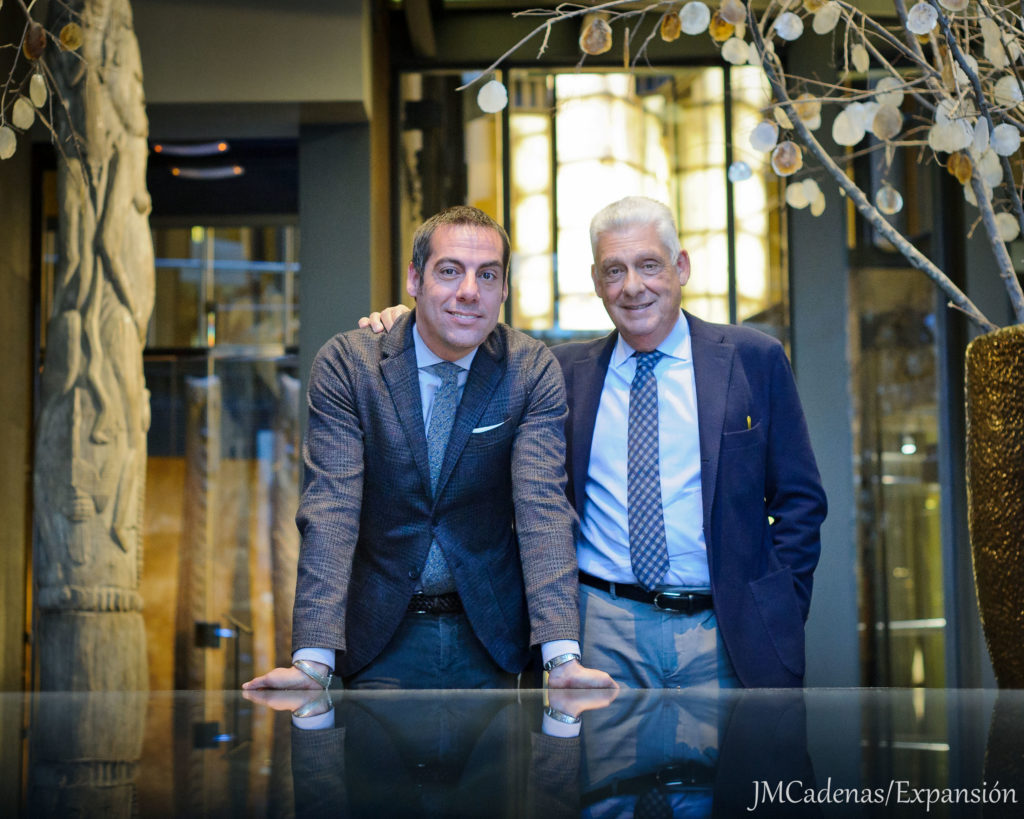 Joaquim Clos (left) and his father, Jordi, at Hotel Urban