NH Hotel Group is a consolidated multi-national operator and one of the leading urban hotel companies in Europe and America, where it operates more than 360 hotels.

The Group has eight brands: NH Hotels, NH Collection, nhow, Tivoli, Anantara, Avani, Elewana and Oaks, which complete a wide and diverse range of hotel propositions connected to the needs and desires of today’s global travellers. 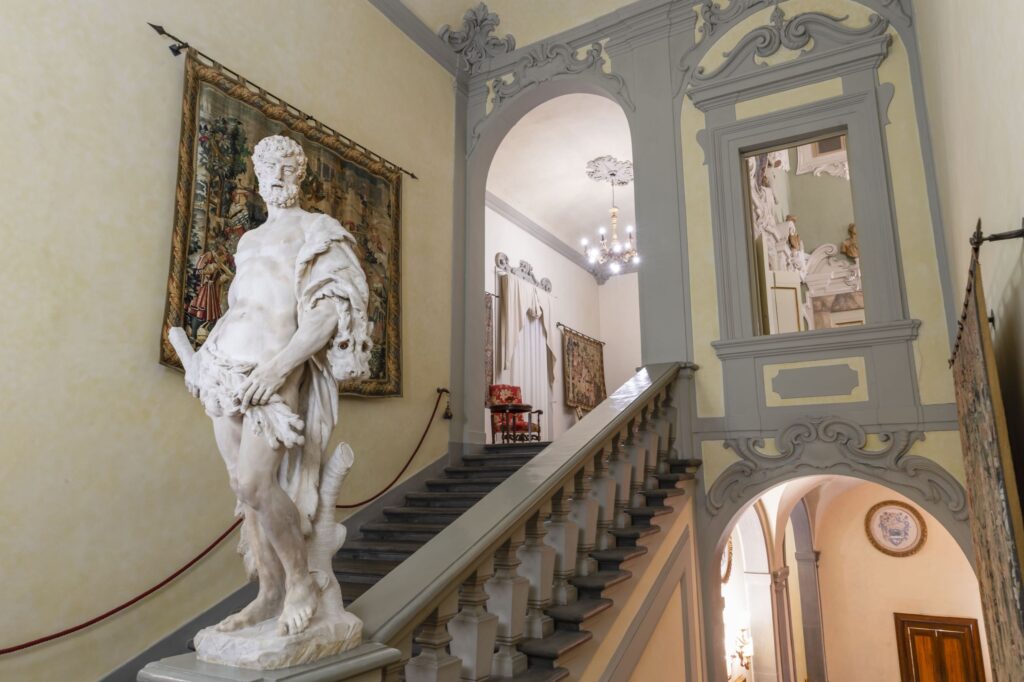 The hotel has 288 rooms, some of them with views of the Empire State Building. 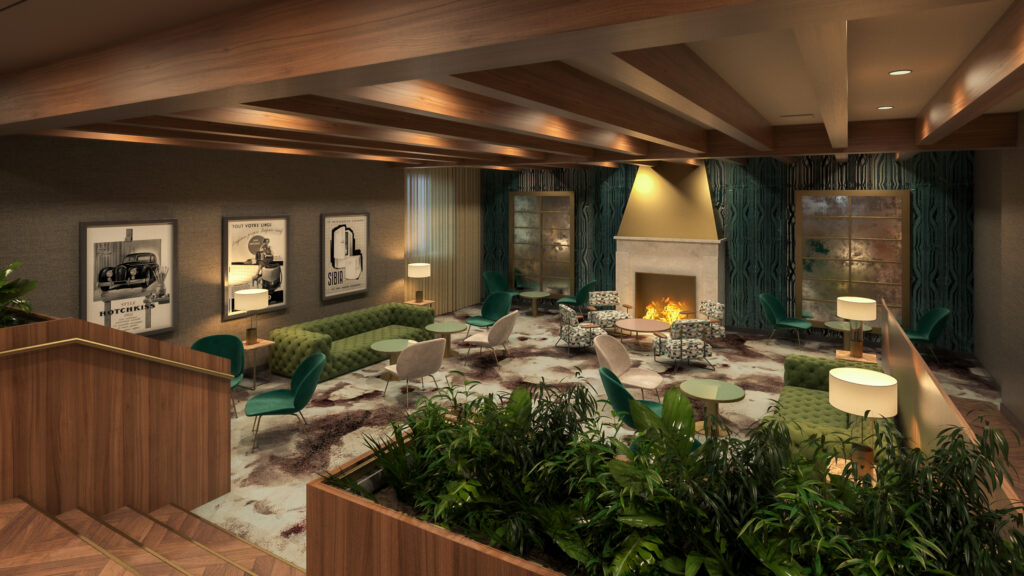 In addition to making its debut in the North American market, the brand will also take its first steps in Qatar and Denmark.

The Vyra Suites NH Collection Doha hotel, located in the capital of Qatar will open its doors during the last quarter of 2021 with 228 serviced apartments. 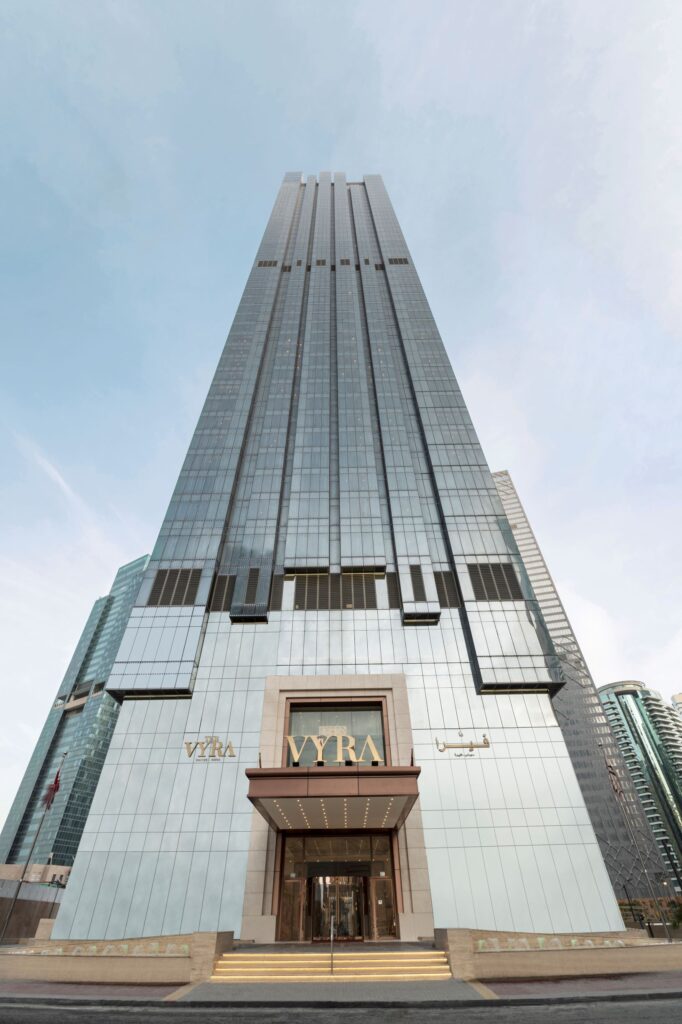 Elsewhere, the NH Collection Copenhagen hotel, with 394 rooms, will be available in the second half of the year, marking the group’s debut in the Nordic countries.

In addition, two properties are part of the agreement between NH Hotel Group and Covivio signed last year.

Also in Italy, NH Collection Venezia Murano Villa, a boutique hotel located on one of Venice’s most famous islands, will open this month offering 104 rooms in a unique setting.

In addition, in the past year, the group has already opened the doors of the NH Collection Palazzo Verona, the company’s only hotel in the city of love, which opened after a major refurbishment and offers 70 rooms; and the NH Collection Venezia Grand Hotel Palazzo dei Dogi, one of the high-end hotels from the former Boscolo portfolio, with an exceptional location, a magnificent secret garden and 64 rooms.

Themed “The Creative Hub: room for art”, with matching interior design providing an unconventional hotel experience with a different art form on every floor, it will offer 305 vibrant rooms and be a place where all different types of creativity come together. 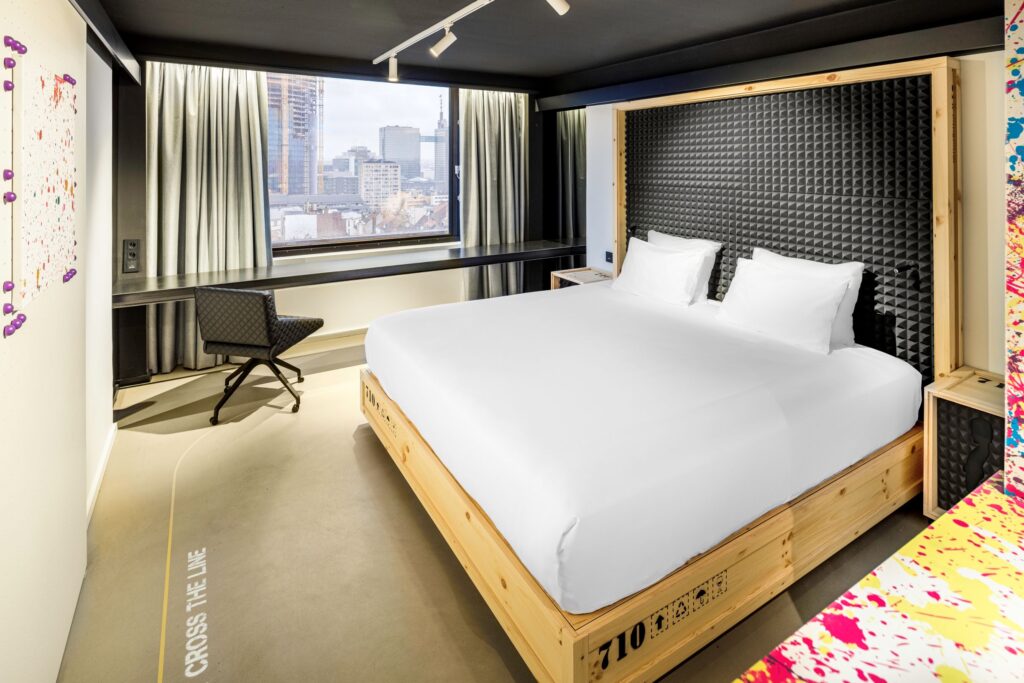 Finally, the group will land in the Middle East at the end of the year with the NH Hotels brand, thanks to the opening of NH Dubai The Palm. 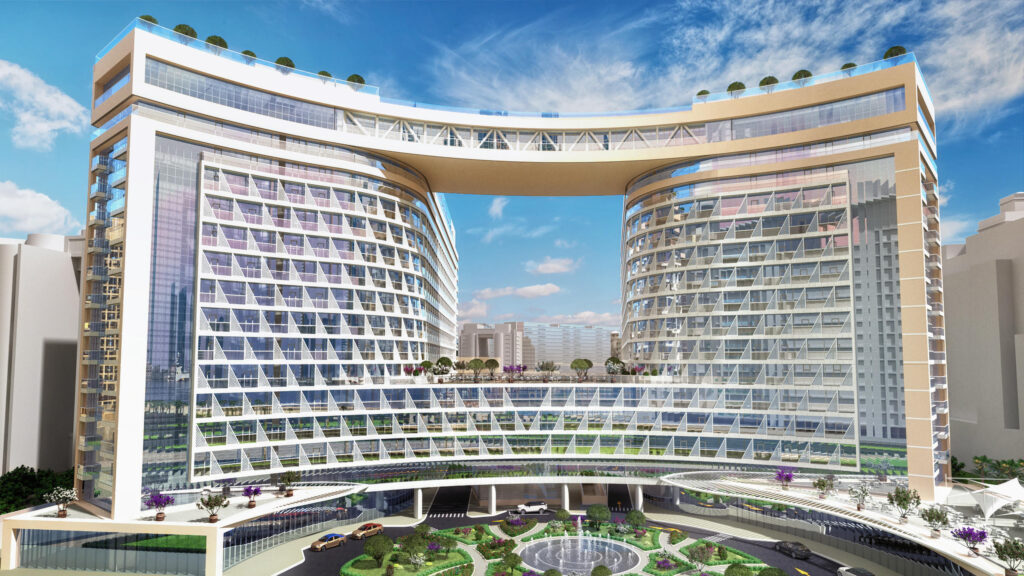 The hotel will complement the existing portfolio of hotels that Minor International, NH Hotel Group’s main shareholder, operates within the city under the Anantara, Avani and Oaks brands, expanding the offer available to the group’s guests.

The 14-storey property will offer 227 rooms, in addition to 306 serviced apartments.

In recent months the brand has made its debut in Venice with the NH Venezia Santa Lucia hotel, which opened last April and boasts a convenient location near the Grand Canal and 100 rooms with romantic décor.

Finally, among the new hotels currently available for booking is NH Hanover in Germany, which opened in April and offers the chain’s services and experiences in that city for the first time. 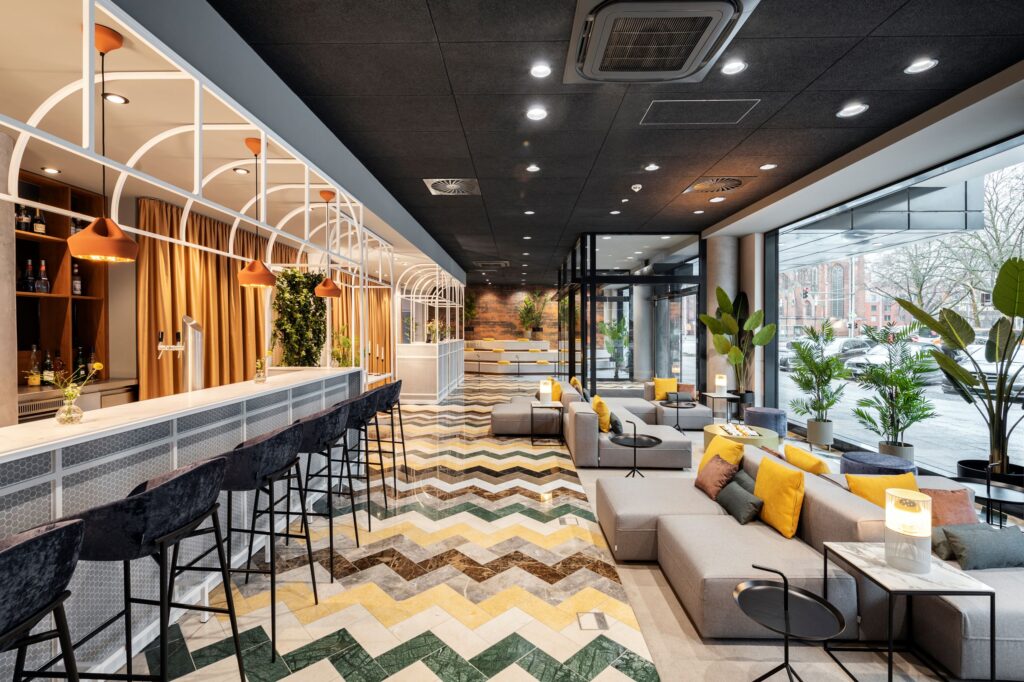