‘Maximalism’ is an interesting term in the world of design, as there still remains ongoing debate over the idea of whether ‘more is more’ or ‘more is less’.

In our own personal experience, neither of these concepts are specific styles, nor can they be adopted and applied to a design brief.

Both Terence and I began our respective careers in design during a period of time when everyone was consumed with the idea of minimalism.

I remember quite clearly that, at that time, if you were not producing minimalist designs, your projects were not considered well thought through or, to be quite frank, well designed.

Slowly, as our work progressed, trying to keep ourselves within the limits of a style with such strict rules and form became more and more difficult.

In fact, trying to conform to minimalism grew into a restraint on what we could offer our clients, and a restriction in our exploration of who we are as designers.

It is almost impossible for a design to stand out when everyone is doing the same thing at the same time.

What followed for us was a period of self-discovery. We began to add the ‘more’ into our designs; initially this was a slow process. 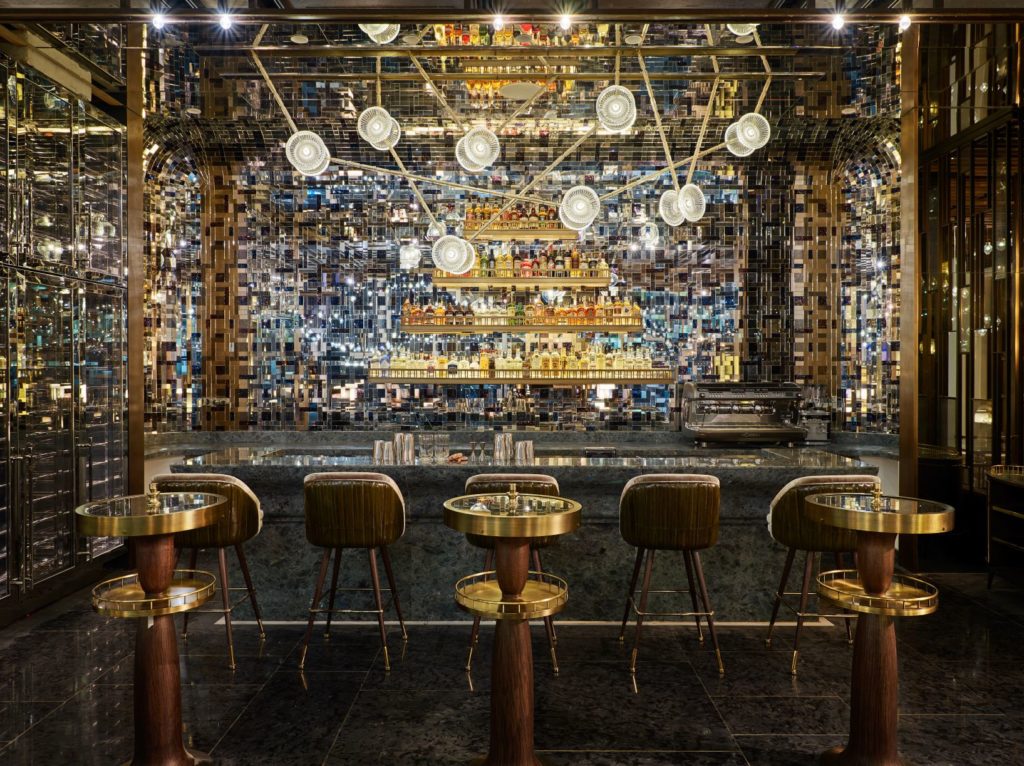 We made subtle changes but to almost every aspect of the design.

We explored who we really are, into the DNA of each project and what makes it unique – focusing on the location, the background of the destination, and the history.

Creating connections and illustrating a story within the design became our principal aim, and it has now become instinct for us to create a design which best suits the project, whether this is a hotel, restaurant, or private home, rather than trying to maintain a fixed form of design.

A significant part of our work is based in hospitality design. 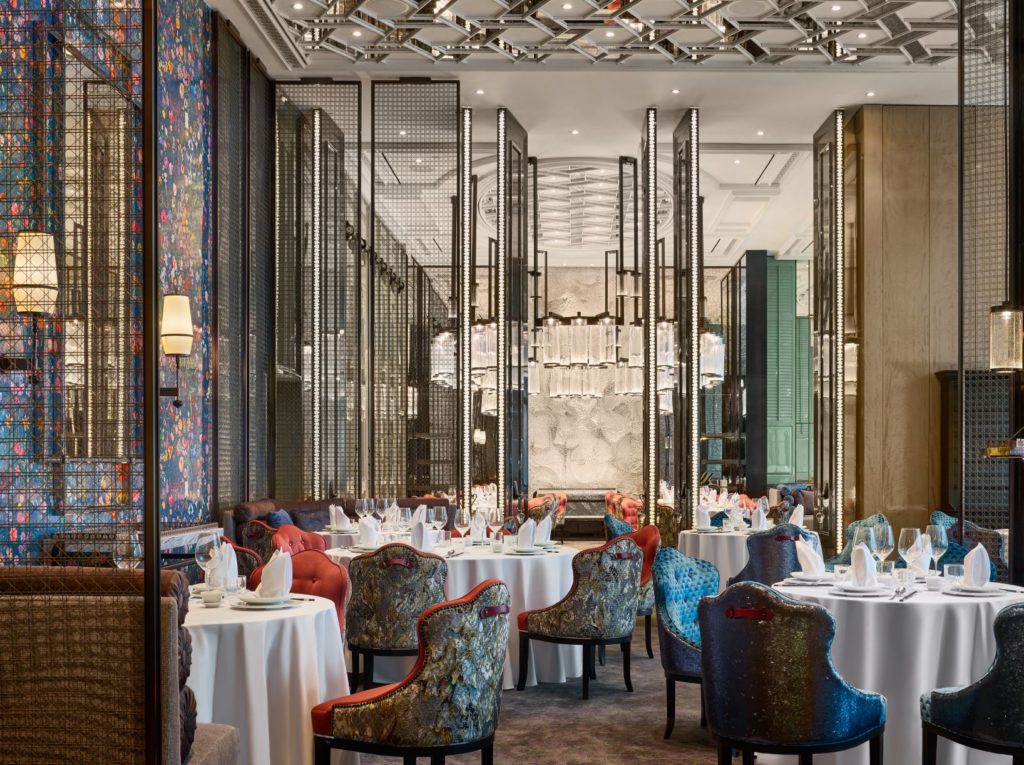 When working on our initial designs, our motivation is creating a suitable atmosphere for the specific hotel in question.

We circle back around the history, the environment and location, and the brand itself to start weaving a story into the design.

For a recent project of ours, the W Hotel in Xi’an, we wanted to pay tribute to the city, as it is one of the most culturally and historically rich destinations in the world.

Considered to be the birthplace of Chinese civilisation, Xi’an was a popular stop on the Silk Road and is home to world-famous relics of past dynasties including the Terracotta Warriors.

With all of these influences at play, we needed to create a bold and complex design that echoed the city’s ability to innovate.

The result was a reinterpretation of the historical, social and physical context of the city; viewed through the modern lens of the W brand.

We fused the past and future of the city, showcasing the vibrant history of the region with dynamic visual displays that take guests through the five ancient dynasties of Xi’an.

The ‘maximalism’ here was not in packing the interior with furniture but in filling it with narrative and atmosphere, providing guests with a full and fascinating story. 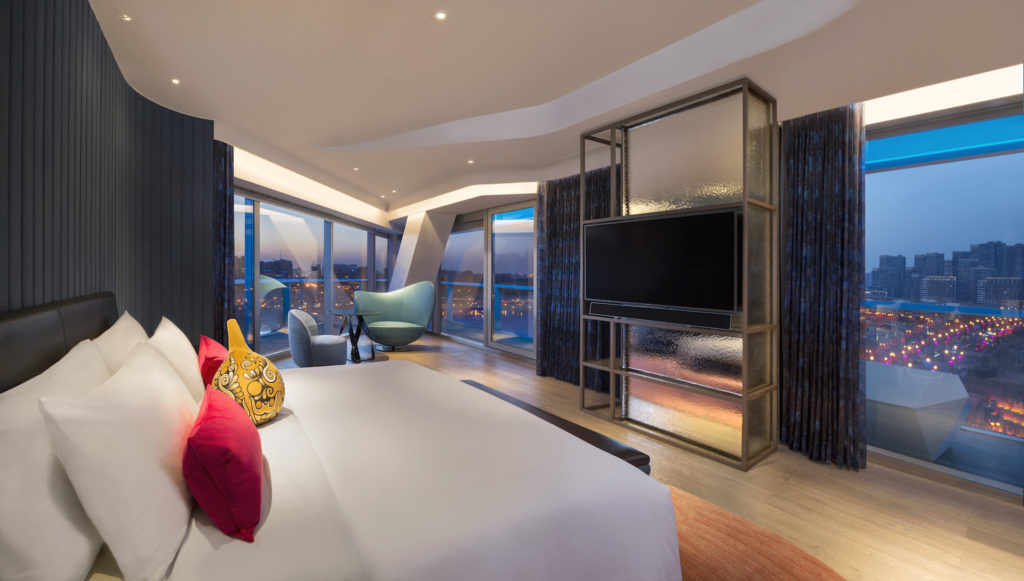 Mega Suite at the W Xi’an

This particular design for W Hotels is about creating somewhere travellers might wish to return to.

Imagine a hotel which is minimal in every aspect! Would guests return?

How we would define ‘maximalism’ might not be considered the typical definition of the concept.

We believe the idea of ‘more is more’ should be applied as maximising the most suitable situation for each space. 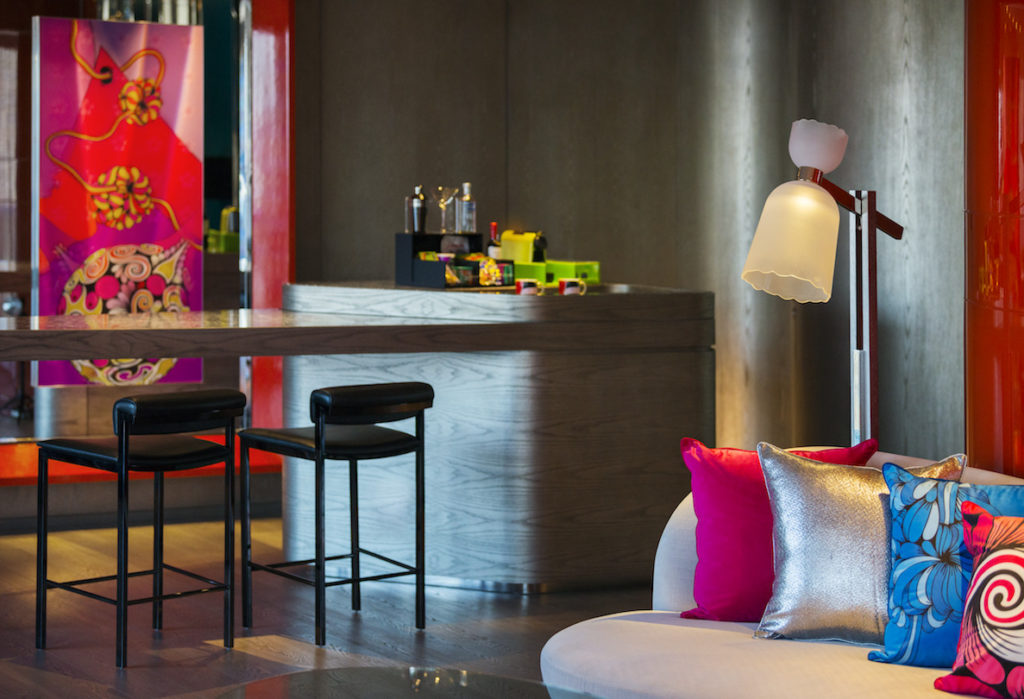 For example, if we are designing a space with the Tang Dynasty as the main inspiration, our design could not pay true homage to this history if we did not engage with adequate colour, intricate decoration and patterns.

In the same way, we would not be able to portray a ‘Zen’ atmosphere if we didn’t keep enough carefully appointed void spaces.