Expect to be seeing and hearing a lot from this seemingly random group of players in the coming months.

Former Disney Executive and CEO of The Fat Duck Group, James Bulmer has formed Wonderland Restaurants, a collection of creative individuals pulled together to create an ‘academy of curiosity and wonderment’.

Wonderland Restaurants will play an integral part in London’s growing experiential hospitality sector, working on a number of restaurant concepts and products with award-winning global brands.

The company has also launched Wonderland Labs dedicated to accelerating and evolving food and drink innovation for both existing and future projects. 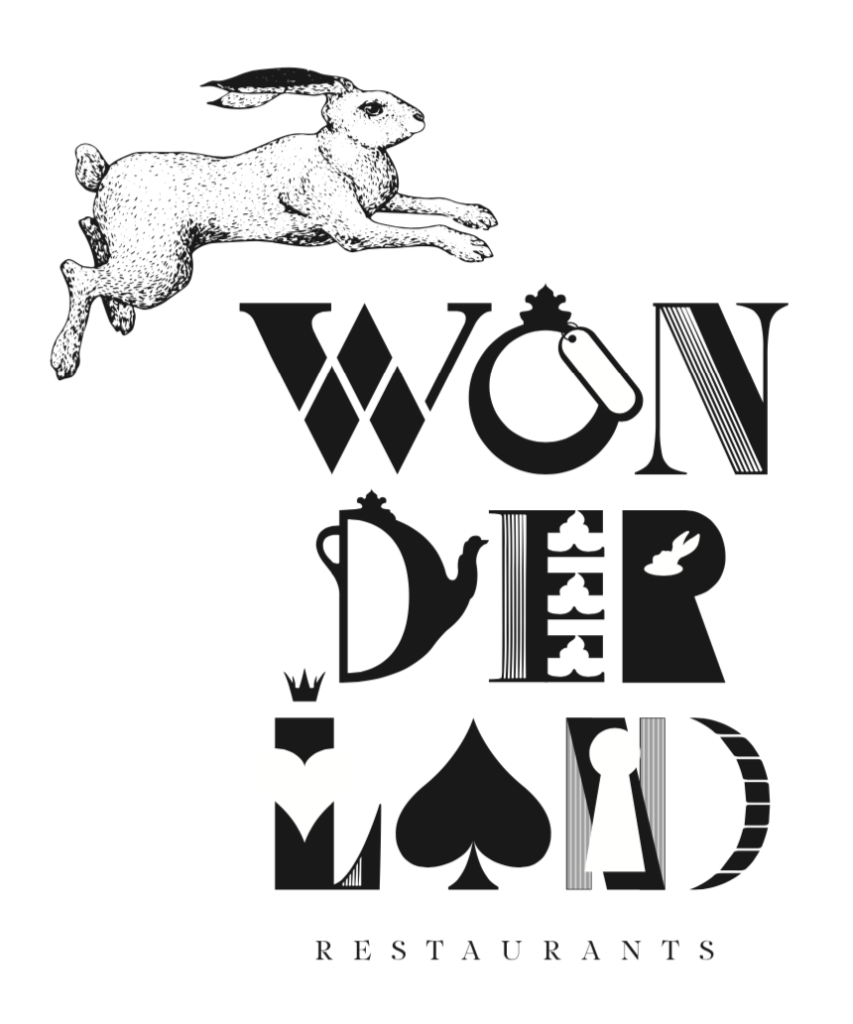 Chief Creative Officer, James Bulmer comments: “Wonderland Restaurants is a rich melting pot of some of the finest creative minds and storytellers from the world of food and magic.

“Our company’s vision is to bring curiosity, imagination, emotion and wonderment to the hospitality sector in a way never seen before and build an international portfolio of immersive food concepts.

“I’m incredibly excited to be steering this hugely dynamic team of talented individuals, with an exciting project planned for this year.”

Ben Gregory oversaw commercial partnerships as the Head of Business Development for The Fat Duck Group.

Chris Cox is a mentalist magician – a self-proclaimed “mind-reader who can’t read minds”. He is “The Geek” in Killer Magic on BBC Three as well as the writer and producer for Matt Edmondson on BBC Radio 1.

More recently Chris has worked on the magic behind the Harry Potter stage show. The Guardian has called him “One of the most exciting entertainers in Britain”.

Mark Garston headed up the central development team that relaunched the Fat Duck in 2015.