Set in a restored Georgian terrace in the heart of the City of London, Sun Street Hotel is a new luxury hotel from Bespoke Hotels due to open in Autumn 2021.

Spanning across six Georgian townhouses and five floors, the hotel was originally designed by one of the most influential and esteemed architects of the 18th and 19th Century, George Dance the Younger, known for his work on Newgate Prison, Mansion House and Barts Hospital. 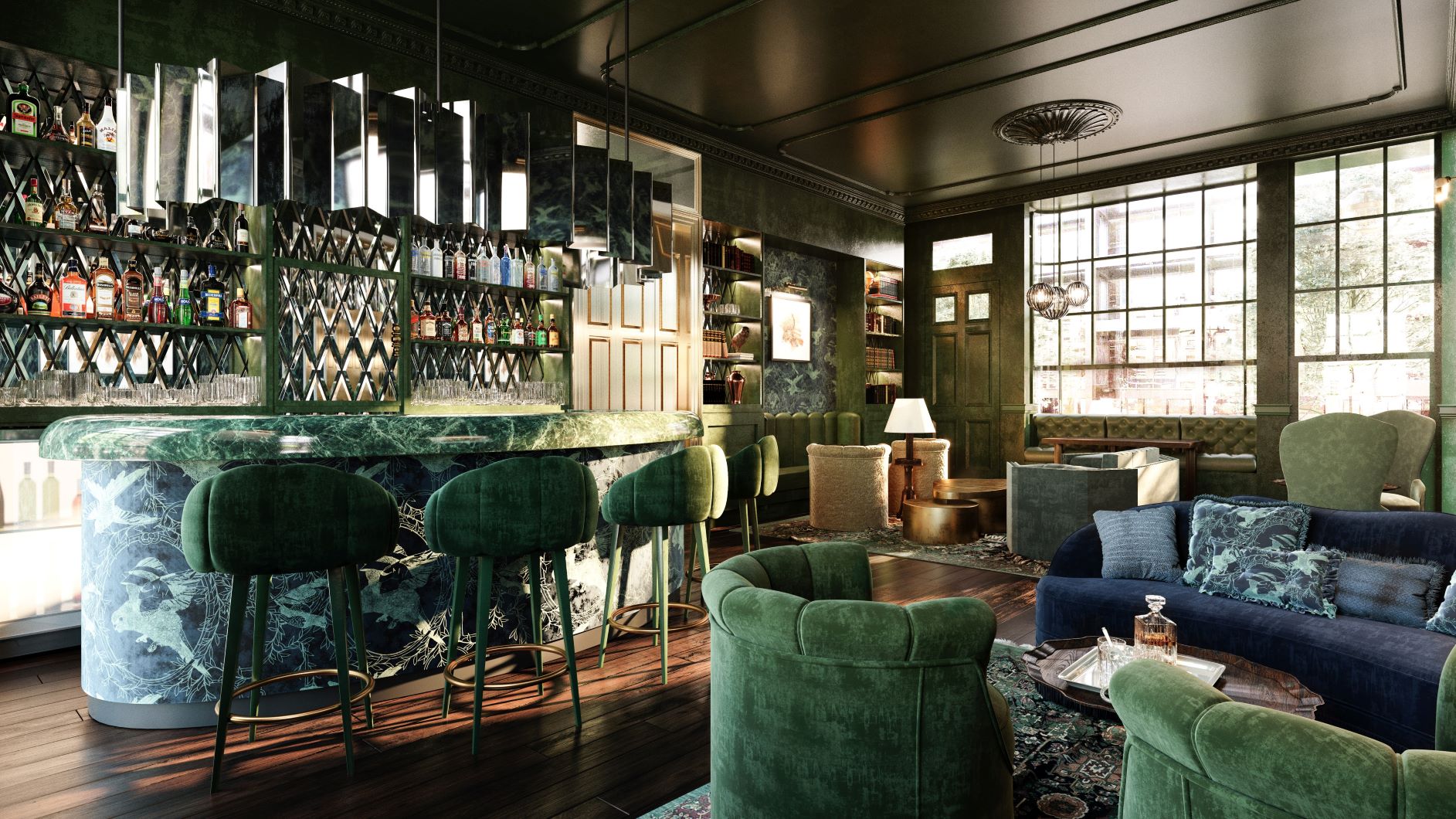 Bespoke’s biggest London investment to date, and located close to the City’s Liverpool Street and Moorgate, Sun Street Hotel will offer a simple and refined space for guests to enjoy in comfort and style. 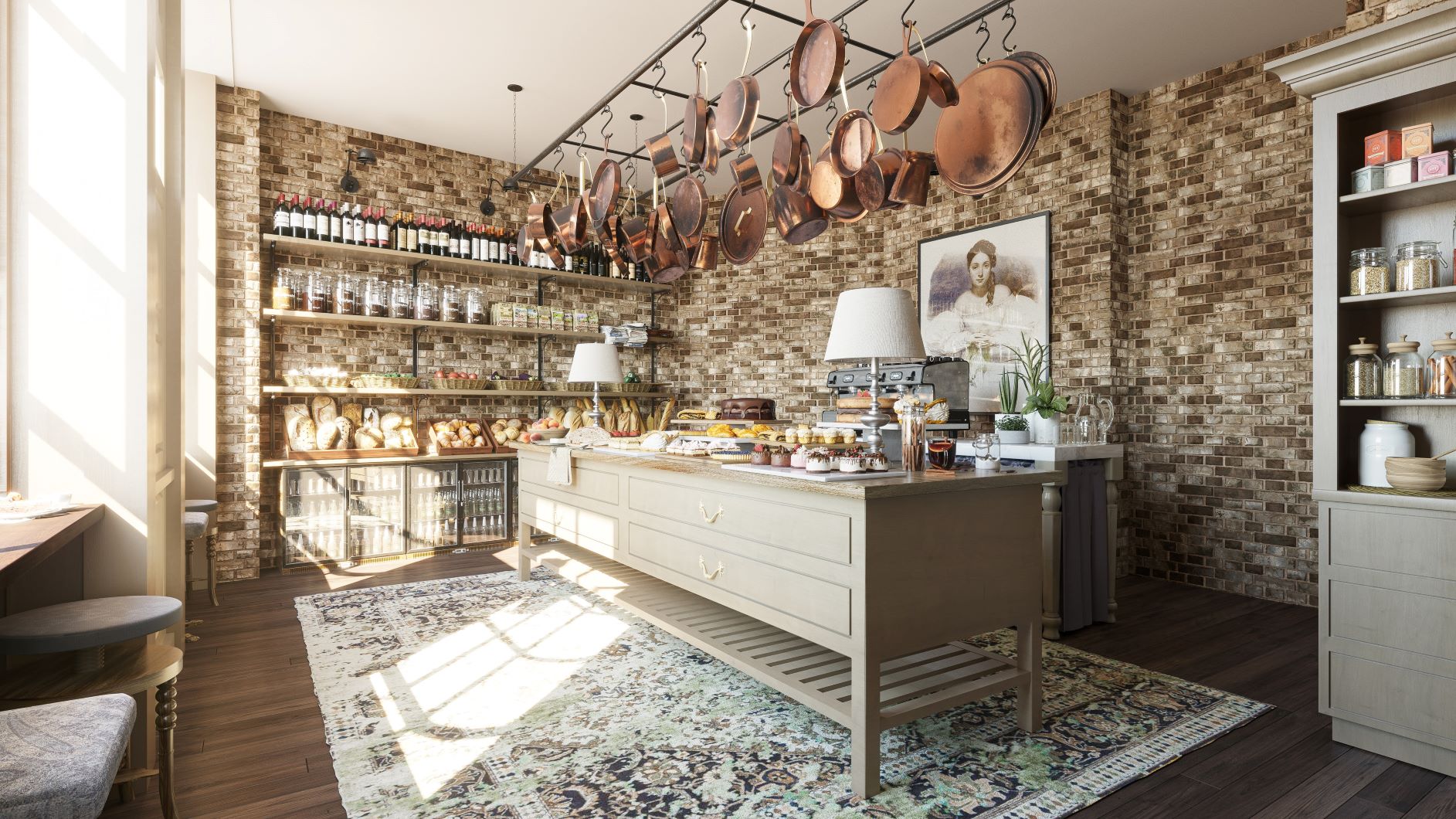