The first two of the multi-million pound project are now open in the grounds of Durham’s award-winning Ramside Hall Hotel, Golf and Spa, with the third treehouse launching in February.

The state-of-the-art lodge named Peacock, built on stilts and with views over the hotel’s championship golf courses, was the first to opens its doors, with the second, Cuckoo, launched last weekend (17 January). 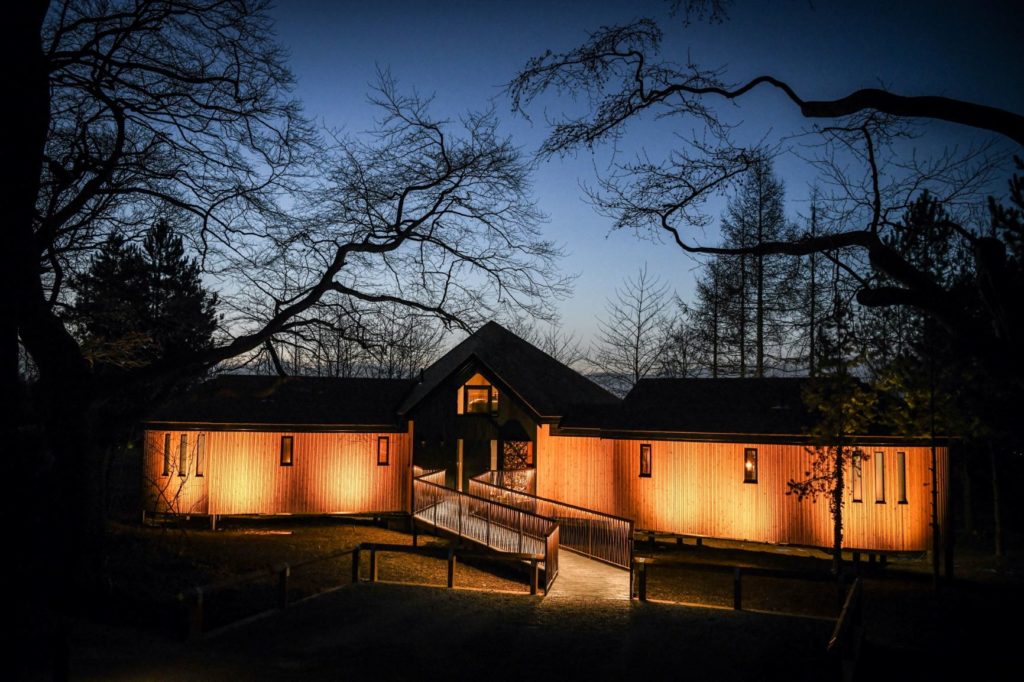 Each treehouse features three bedrooms which can be divided up and booked as a one bedroom studio or two bedrooms for smaller groups, or as the entire property which can sleep up to 12 by using a range of sofa beds.

And that means that they are the perfect option for everything from family get togethers to corporate away days to intimate weddings and celebrations for up to 24. 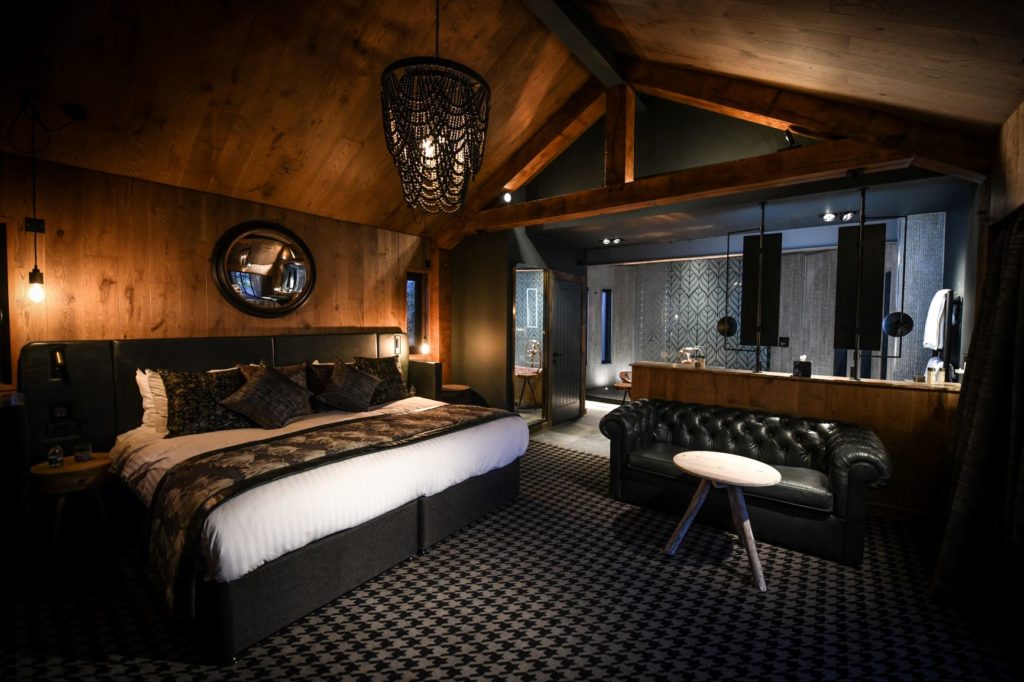 Guests can enjoy private dining with food prepared by one of the hotel’s chefs and can also create packages allowing them to use Ramside’s other facilities including the spa and golf courses
.
The treehouses are all individually themed, include free standing copper baths and have two outdoor hot tubs per house, so that even when split into two private residences each has access to their own tub.

Names after birds, Peacock has been inspired by lavish French décor, while Cuckoo has drawn inspiration from Alpine lodges. 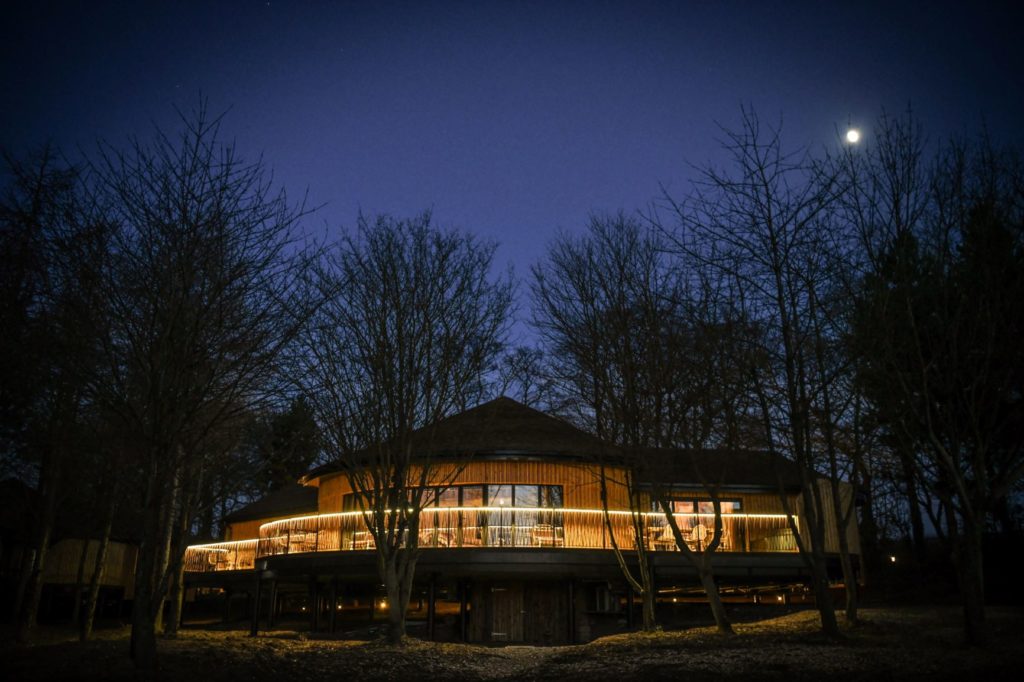 Woodpecker, which opens next month, has a more contemporary design aesthetic.

All the treehouses have been created to blend seamlessly with the woodland environment, with views over the spa and golf course.