Best in class for Hard Rock

The newly launched Hard Rock Hotel London has been honoured as a Gold level winner in the 2019 Travel Weekly Magellan Awards, for the Upscale Lobby/Common Space design for four-star hotels.

Travel Weekly is acknowledged as the world’s leading travel magazine and the Awards are recognized internationally. 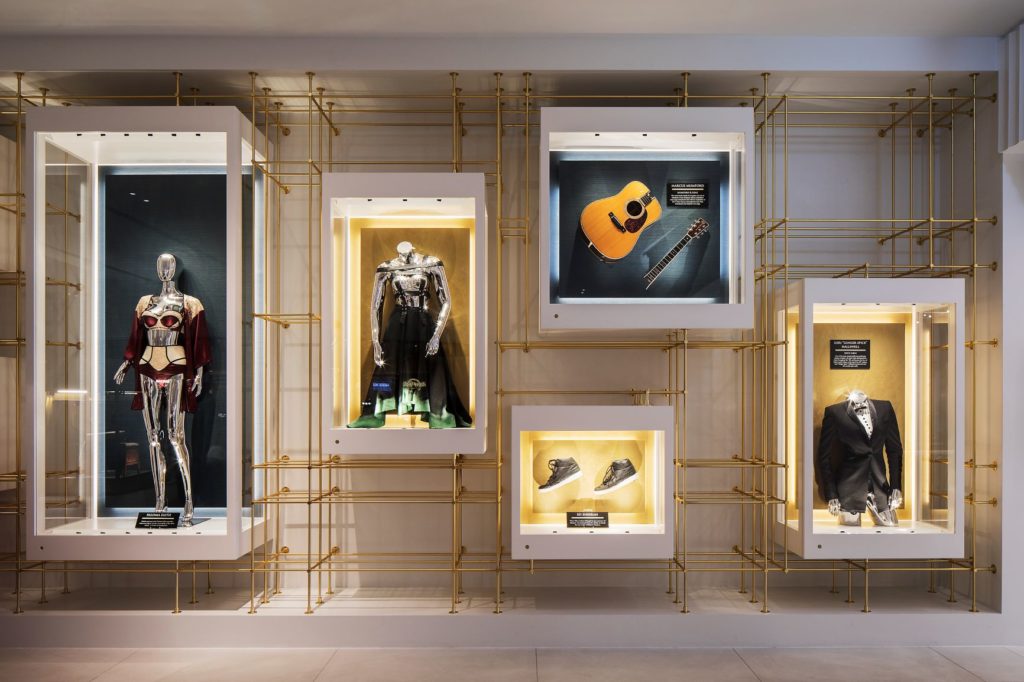 The Hard Rock Hotel London (formerly The Cumberland) opened its doors following a two year long design development process, ensuring the space would cater to the needs of both business and leisure travellers from around the world. 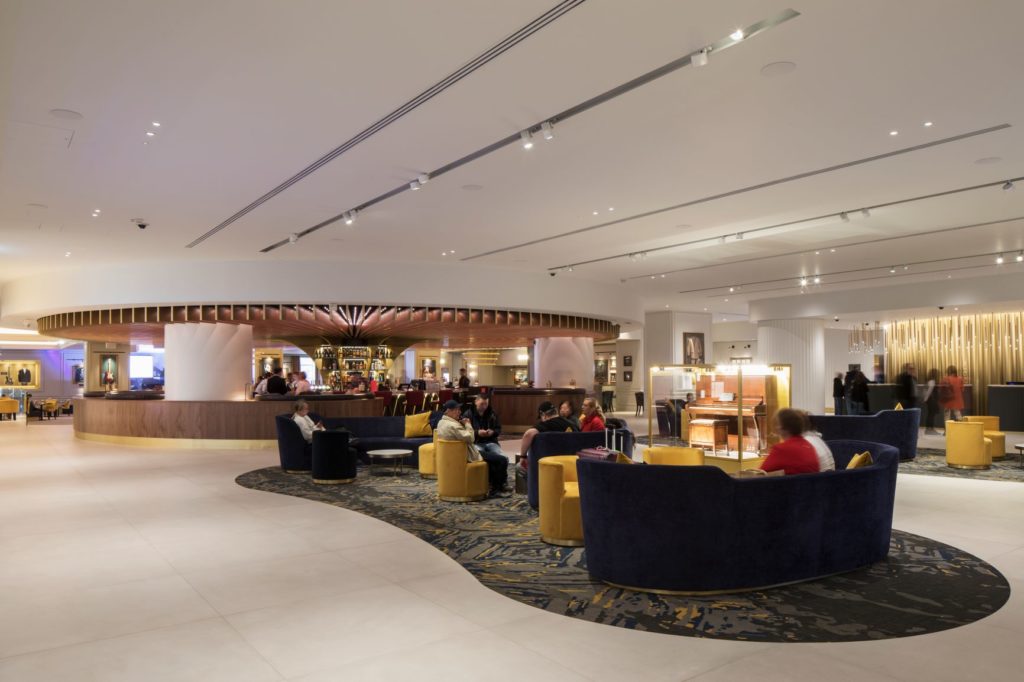 The lobby space at the hotel is vast, making it difficult to create any form of intimacy or warmth.

Not only have Scott Brownrigg achieved this but they’ve also avoided too many rock music design clichés, other than adhering to the brand’s policy of show casing stage outfits and props and of course including the obligatory shop.

There are design references developed specifically to represent the Hard Rock brand, including a drumstick light installation above the reception, the striking central stage lobby bar and the mirrored ceiling in The Rock Royalty Lounge but they are subtle enough to be overlooked by guests who care little for rock music connections.