The St Ermin’s Hotel, Westminster, has been voted one of London’s best hotels in this year’s Condé Nast Readers’ Choice Award.

Combined annual surveys collating ratings, comments and experiences of over 600, 000 readers in the US and UK places the hotel amongst the world’s most prestigious.

This latest accolade comes close behind the Four Red AA Stars recently awarded to the hotel.

Only six other hotels in the UK have been given similar honours this year. 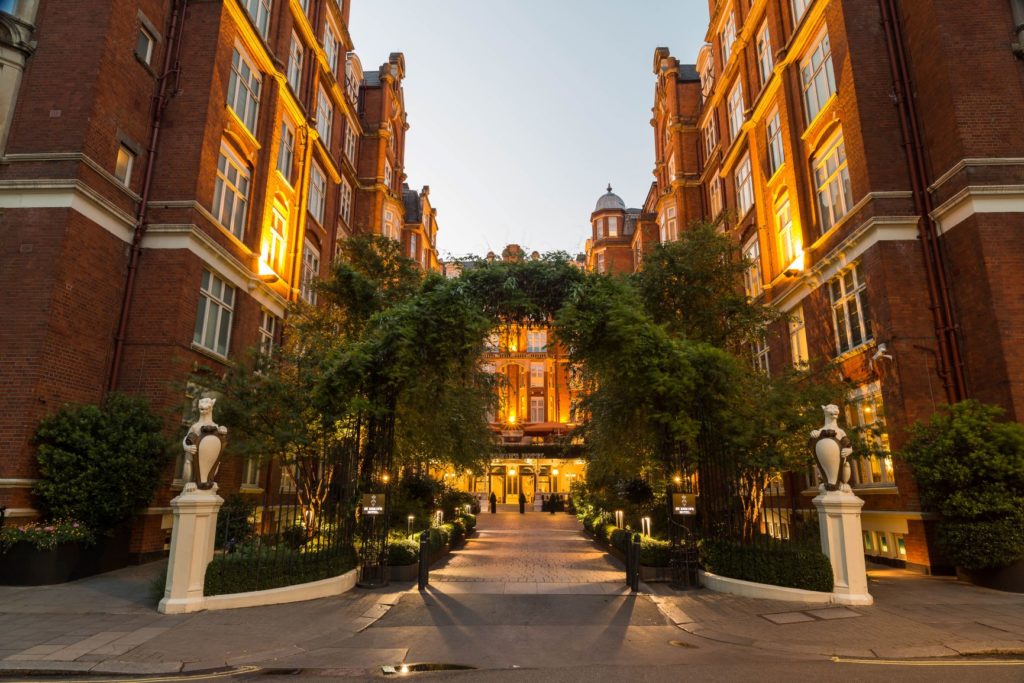 So why do we choose to feature St Ermin’s instead of any of the other six? Simple.

It’s an architectural gem and you’re unlikely to find a central London hotel with fresher fruit and veg – they grow their own.

Tucked away in a tree-lined courtyard, though just a five minute walk from Buckingham Palace, the Houses of Parliament and Trafalgar Square, the hotel’s kitchen roof garden supplies fresh herbs, fruit and vegetables to the chefs and 350,000 Buckfast bees on the third floor bee terrace make honey for the hotel, which is then used in dishes served in the Caxton Grill, for afternoon tea and in a range of cocktails in the Caxton Bar. Lovely! 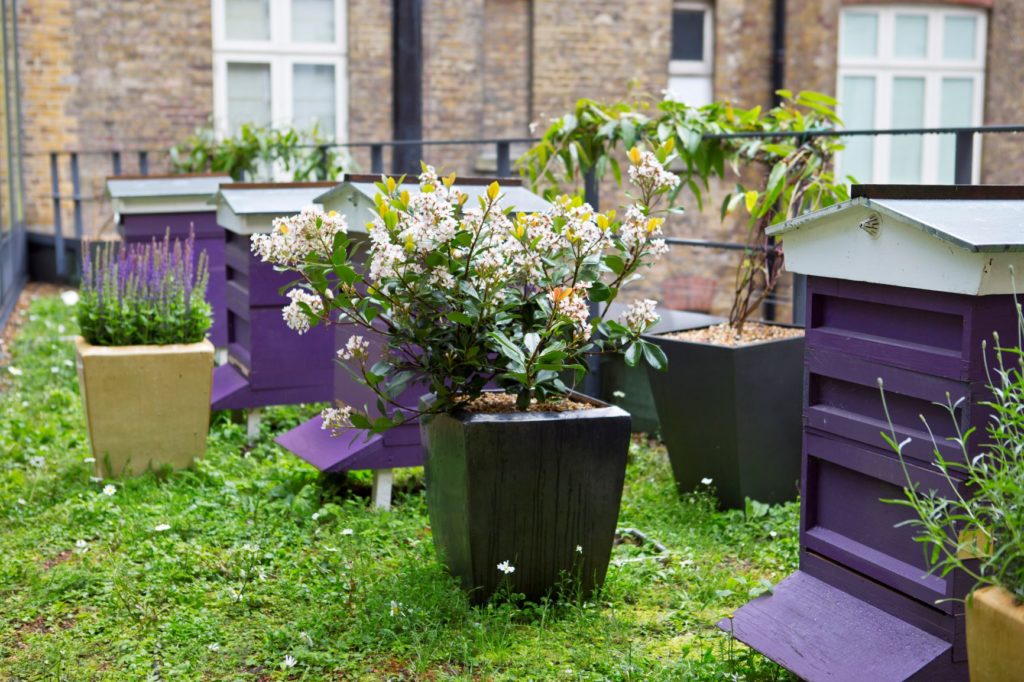