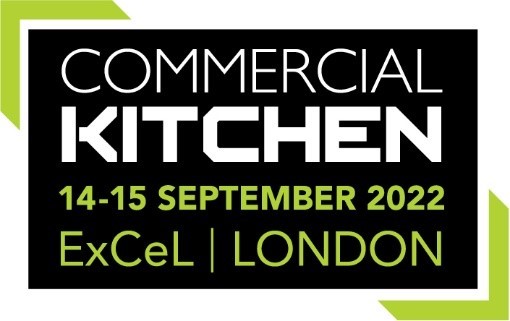 The organisers of Commercial Kitchen, the essential industry event for kitchen innovations, are delighted to welcome an eclectic line-up of leading chefs to its 2022 Keynote programme. 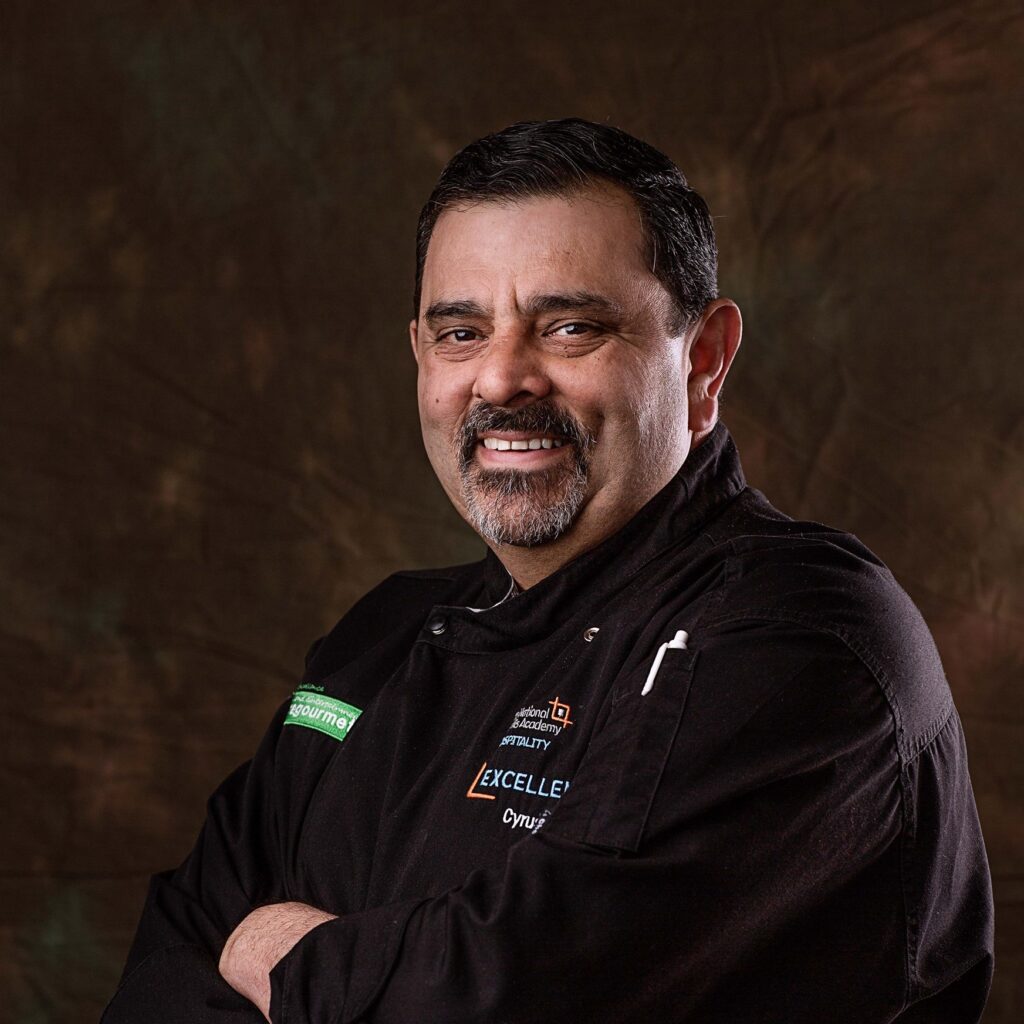 The two-day trade show returns to ExCeL London on 14-15 September.

Tom Aikens, Chef Owner of Muse by Tom Aikens is one of the UK’s most acclaimed and inspirational British chefs.

His remarkable career has taken him to David Cavalier’s in Battersea, Pierre Koffman’s La Tante Claire, Pied-à-Terre and Joel Robuchon in Paris to name a few. At 26, Tom became the youngest British chef ever to be awarded two Michelin stars.

, Head Chef at The Princess of Shoreditch will join the female chef panel at the show.

Along with Executive Pastry Chef Cherish Finden, who is host of Bake Off: The Professionals and has launched her first patisserie at the Pan Pacific Hotel in London – which she joined ahead of opening in 2021.

Called Shiok! – pronounced “Shook” – the new venture in Devonshire House next door to the hotel has 25 covers open for breakfast and pastries all day every day.

Anna Haugh, Chef Owner of Myrtle Restaurant in Chelsea London has previously worked for great chefs such as Philip Howard and Gordon Ramsay. 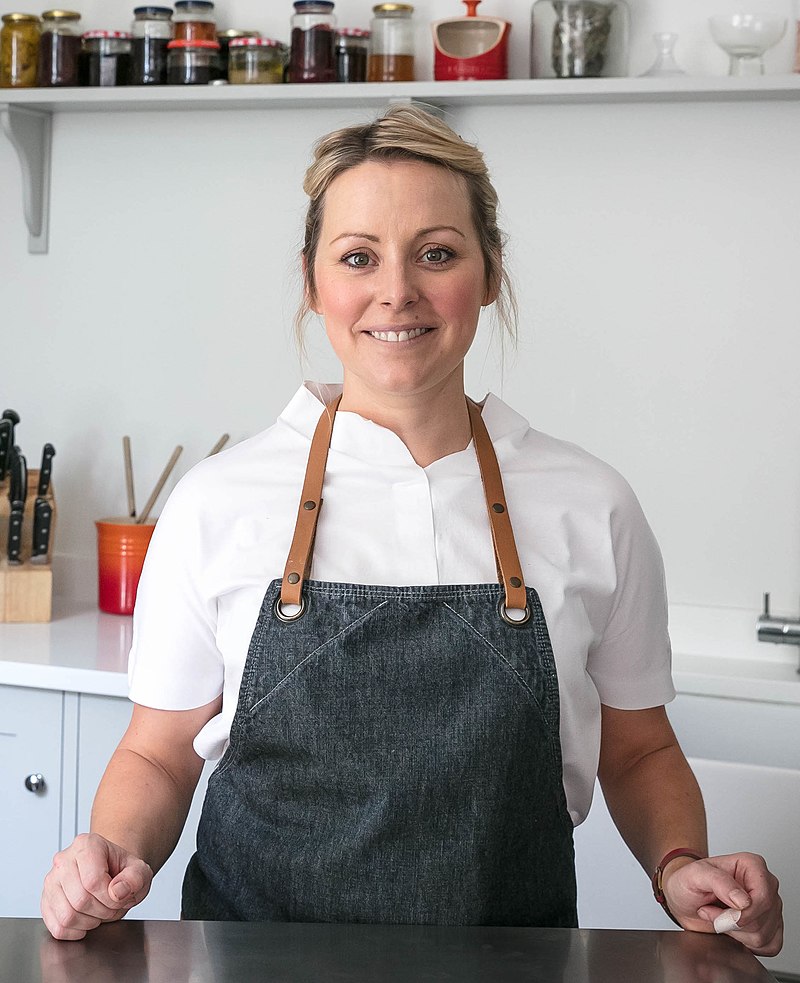 Dedicating her restaurant name Myrtle Allen to her Irish heritage, Anna was the first Irish woman to win a Michelin star back in 1975.

She will be joining the Kitchen Culture panel alongside Romy Gill, Chef Consultant, to discuss wellness and sustainability.

Romy Gill, Chef Romy Gill MBE is a British/Indian chef, food/travel writer and broadcaster based in the south-west of England.

She was the owner and head chef at Romy’s Kitchen.

In 2016 she was appointed an MBE in the Queen’s 90th Birthday Honours list.

Romy is one of the regular chefs on BBC1’s Ready Steady Cook and has appeared on many other TV programmes, including Sunday Brunch, BBC’s The One Show, Country Life, Celebrity MasterChef, The Hairy Bikers’ Comfort Food and James Martin’s Saturday Morning.

James Golding, Group Chef Director of THE PIG hotel group started his career at the Savoy, later working for Caprice Holdings and then moving to Soho House New York. 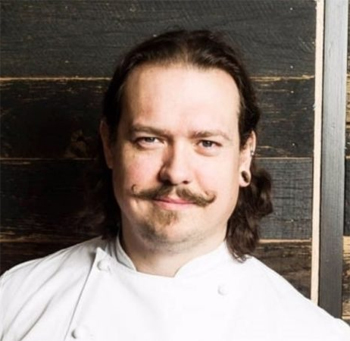 When he returned to the UK James’ passion for sustainability grew.

James will be joining the seminar line-up talking about food trends and his love of local produce.

Cyrus is a staunch advocate of education and training; Café Spice Namasté was the first ever restaurant in the UK to win a National Training Award.

Commenting on the importance of the event for the sector, Cyrus Todiwala says “Visiting such a show is extremely important for operators, because it helps professionals keep abreast of changes and advances in technology and new equipment on the market.

“I’m excited to see product development and Commercial Kitchen is the show to find it all under one roof!”

More big-name speakers will be announced in the coming weeks.

Commercial Kitchen will return to ExCeL London on 14-15 September 2022.

Tickets will allow free access to all three events for members of the trade only.

To register, visit www.commercialkitchenshow.co.uk. Quote VCK26 to save the £20 entry fee.