In response to the impact of Covid-19 on the hospitality sector, Soho Summer Street Festival, led by Soho Estates and Shaftesbury, is a Soho-wide initiative to unite the area ensuring that it will remain the beating heart of London’s food and drink scene.

With the fear that many venues will have to remain closed due to social distancing rules, the Soho Summer Street Festival campaign proposes to temporarily pedestrianise the area and to relax licensing measures allowing venues to expand into the streets of Soho.

Social distancing is a particular challenge in the Soho area where its unique charm is made up of a large number of small sites with limited covers. 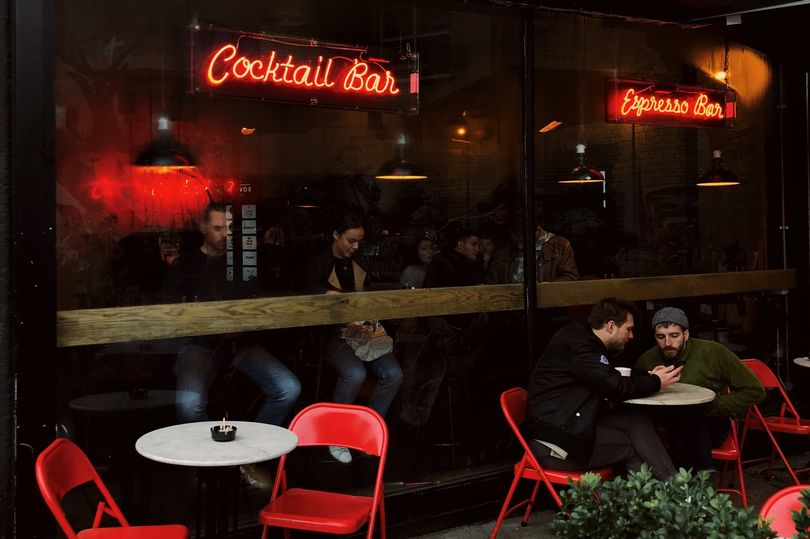 “With so many brilliant independent businesses in Soho, we are at risk of losing the culture that makes the area so special” says John James, Managing Director of Soho Estates.

“Despite the awful effects of the crisis, it has been incredibly warming to see the community come together in such a way.”

Soho institutions such as, Lina Stores, Quo Vadis, Soho House, The Groucho Club, L’Escargot, Bar Italia, Black’s Club and G-A-Y Bar are just a number of local operators driving the initiative alongside independent restaurants such as: 10 Greek Street, Sussex, SO I LA, Tonkotsu, Old Compton Brasserie, Polpo and many more.

A further request to relax licensing measures from Westminster council aims to allow businesses to set their tables and chairs outside to serve food and drink for the rest of summer.

Transit Studio, an architecture and interiors studio led by Ben Masterton-Smith, have been working closely with Soho Estates and Shaftesbury to bring the festival to life. 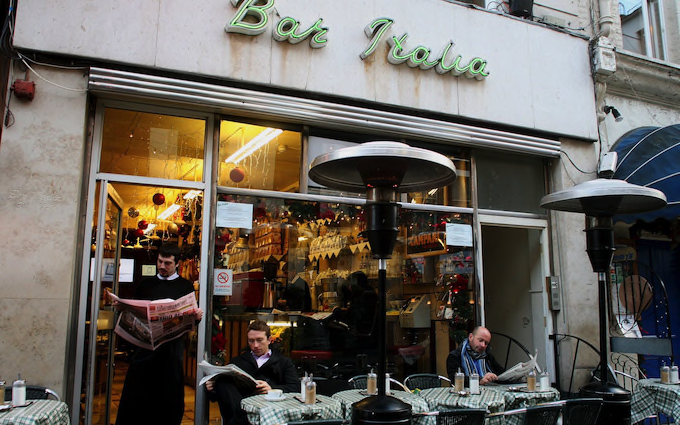 They had initially created a vision for Soho, Soho Social, that looked at how the streets of Soho could be appropriated to help operators with the challenges of Social distancing in such small sites.

Having worked with a variety of operators and restaurateurs in the past they are well aware of the challenges faced by the industry.

They have now joined forces with the landlords to help turn their shared vision to help Soho’s operators into reality.

Friends of Soho can support the campaign by adding their signature. Head to the campaign website for more information.