North East businessman, John Adamson,  has brought a top award back to Sedgefield, three decades after his father won it the first time.

The Impeccable Pig celebrated being awarded the title of AA Inn of the Year 2021 last month (27 September) by leading hospitality standards agency, AA.

And the win has created somewhat of a family tradition after owner, John Adamson, learned that his late father achieved the same accolade in 1986 when he owned the Dun Cow Inn.

John, who also operates Ramside Hall Hotel, Golf and Spa, Hardwick Hall Hotel and Bowburn Hall Hotel, launched the luxury venue in 2018, with the award announcement coming one day after its third birthday. 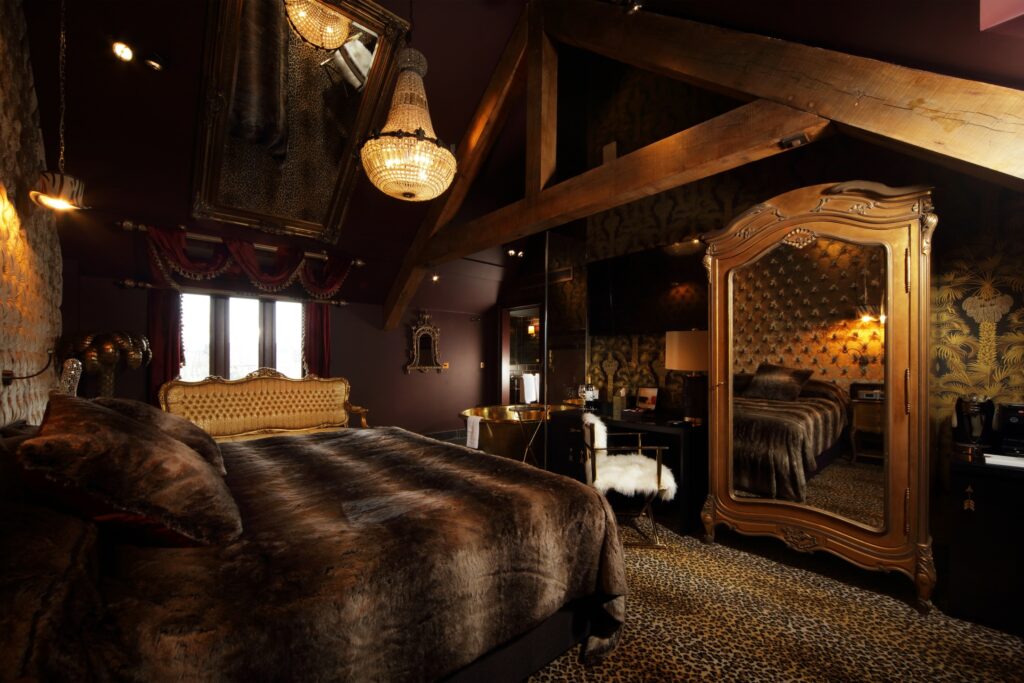 GS Magazine reviewed The Impeccable Pig shortly after it opened.

General Manager, Pierre Bertolotti, said then “Our aim in creating The Impeccable Pig was to make it fun, with such great food and drink, that no-one wanted to leave,”  which has obviously been achieved.

The AA praised the Grade II listed building for “high-quality specs such as seven-foot beds, large round tin baths and over-sized walk-in showers” and the “delicious food” served in the bar and restaurant.

John is delighted to have followed in his father’s footsteps.

“Being named the best in the country is cause for celebration enough, but it feels even more special after learning about my father’s accomplishment in 1986,” he said.

“It’s brilliant to bring the award back to Sedgefield and achieving it is a testament to the hard work of our staff after facing such a difficult year.

“It’s a great feeling to be recognised by such a prestigious agency and we will continue to go above and beyond to provide the best possible experience for our guests.”