Located in the newly transformed Ducie Street Warehouse on the edge of Manchester’s Northern Quarter, boutique aparthotel brand Native, has just opened the doors to its latest outpost. 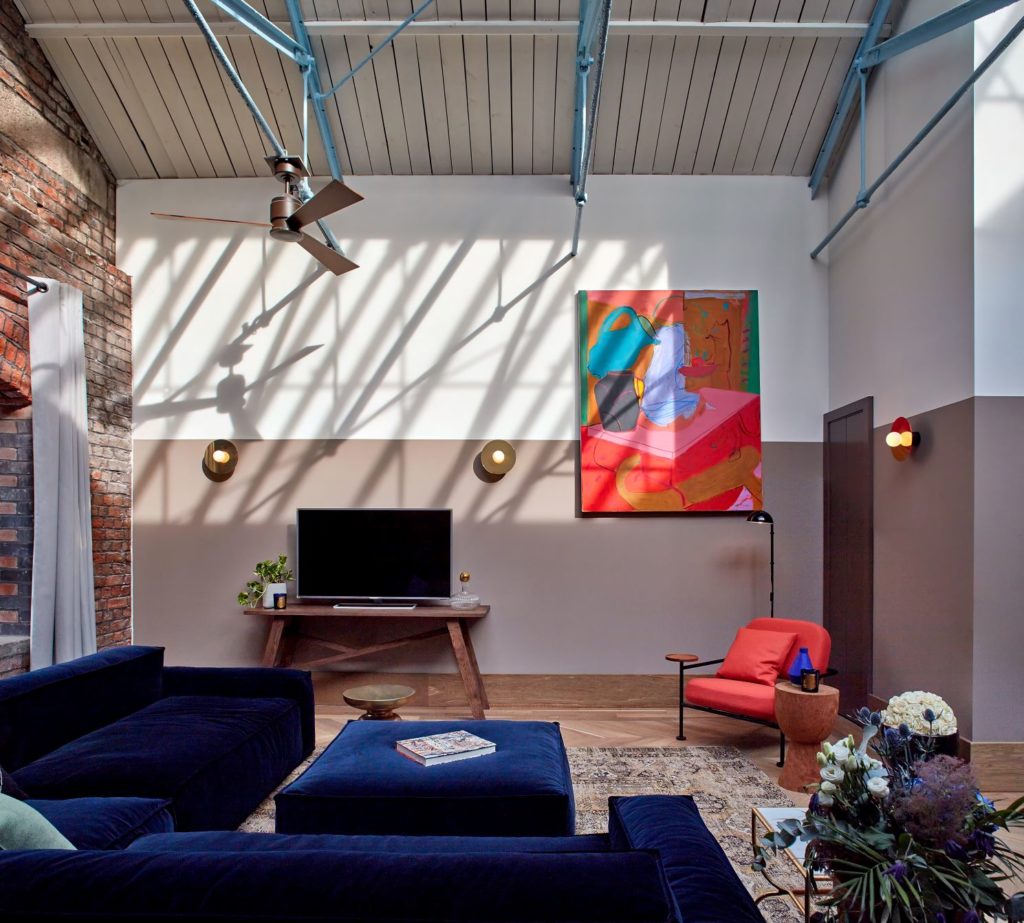 The beautifully designed 166 apartments will offer a variety of living spaces from studios and one beds to two-bedroom penthouses, complete with private garden terraces. 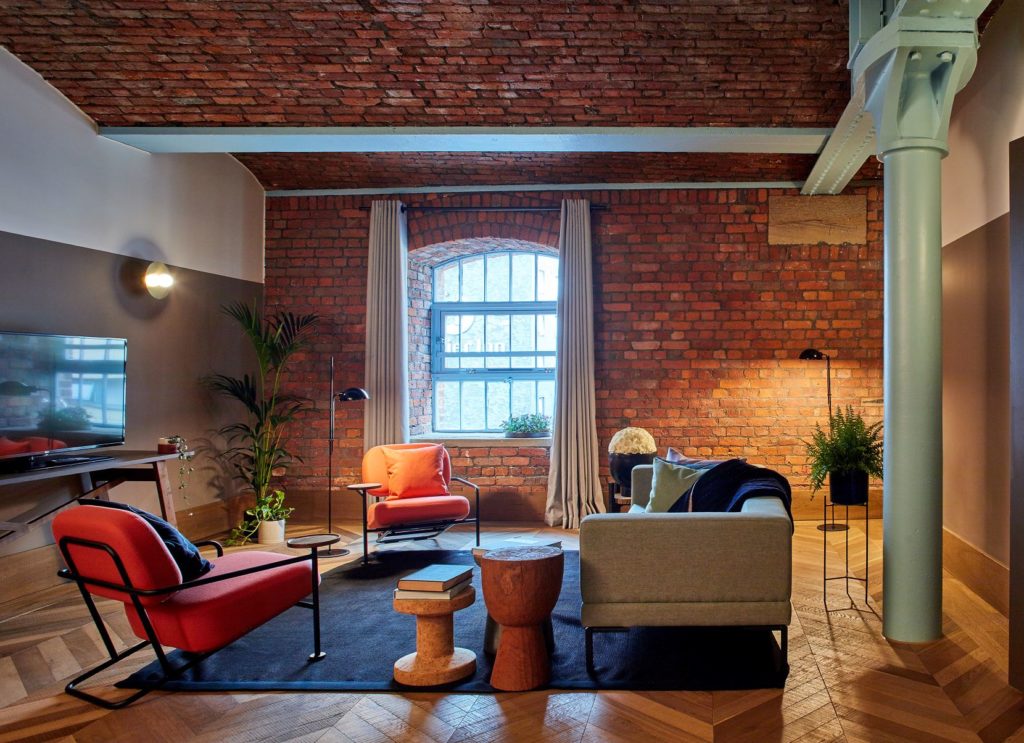 Re-imagined by Archer Humphryes Architects, the firm behind Chiltern Firehouse and the new Standard Hotel in London, the building’s industrial heritage is prominent throughout. 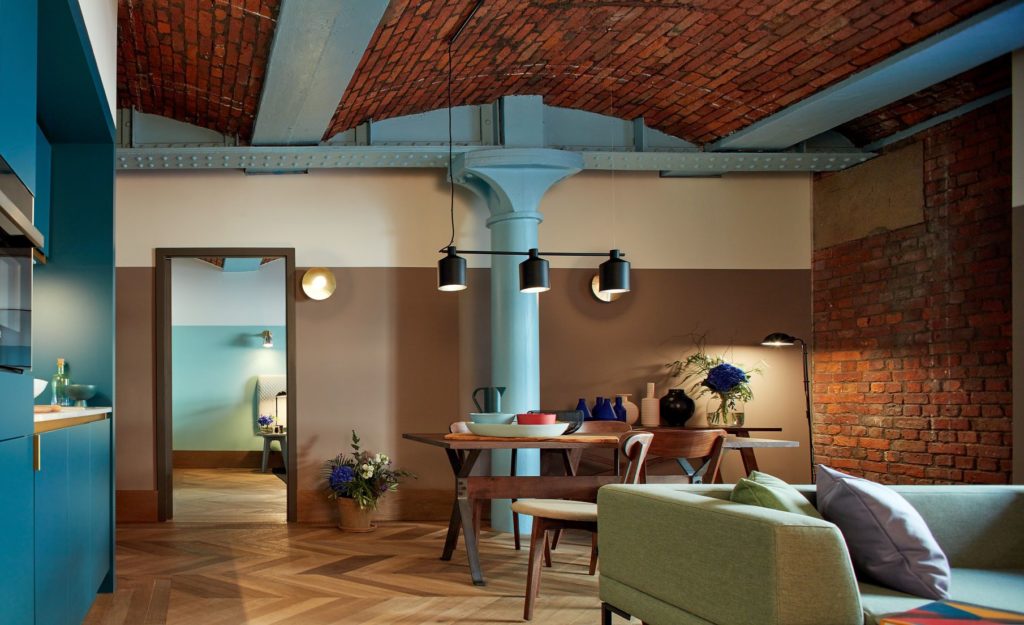 Award-wining fitness brand, BLOK, has also opened its first studio outside of London in a part of the warehouse’s ground floor space.

Set across three impressive studios and led by Manchester’s leading instructors, classes at BLOK will span a variety of over 25 fitness disciplines, giving guests choice, no matter how they choose to train. 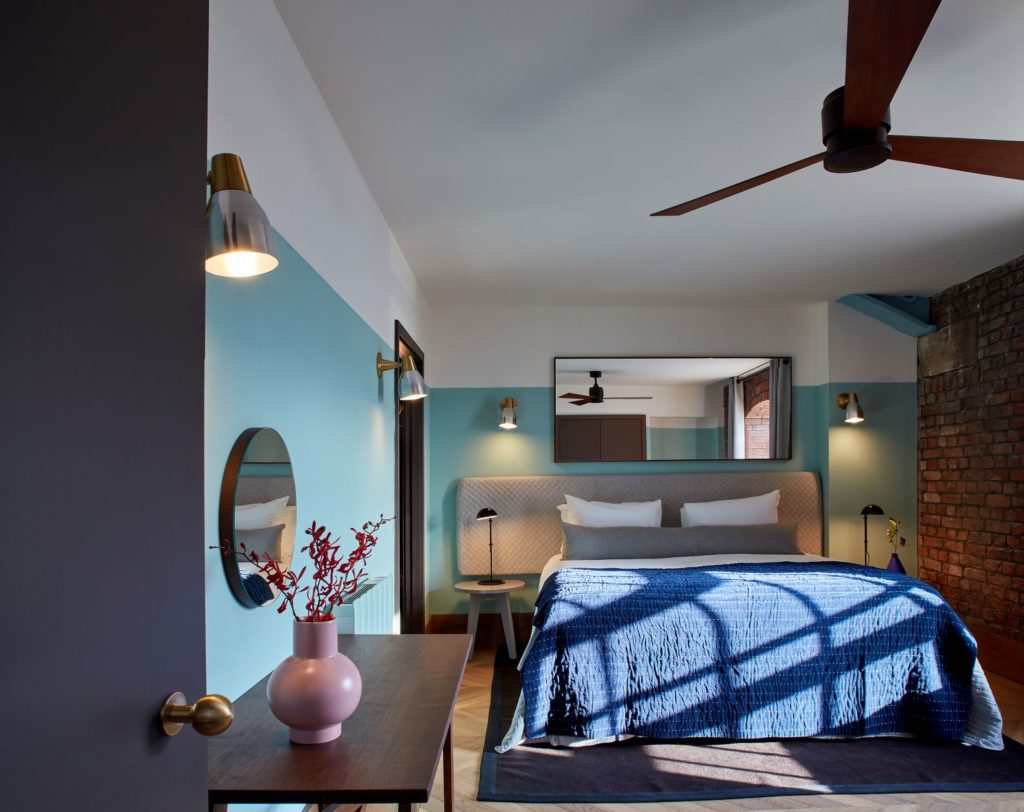 Guy Nixon, founder and CEO of Native, said: “This has been an extraordinary opportunity to take one of the great icons of Manchester’s industrial past and turn it into a major cultural and social destination for the city.

“Manchester is a thriving, culturally rich and fast expanding city so it seems apt that we are unveiling the new breed of Native’s aparthotels here at Ducie Street.

“We wanted to do something spectacular and recognised that hoteliers are rarely known for operating destination F&B offerings.

“As well as creating uniquely spacious aparthotel rooms in this magnificent space, we set out to identify an F&B operator that could bring the vast ground floor space alive by offering something truly unique to the Manchester market as well as to our aparthotel guests.”

Native Manchester is the latest in an exciting pipeline of openings for the group including Native Bankside, which opened in Summer 2018 and Native Glasgow, which followed in Autumn 2018.