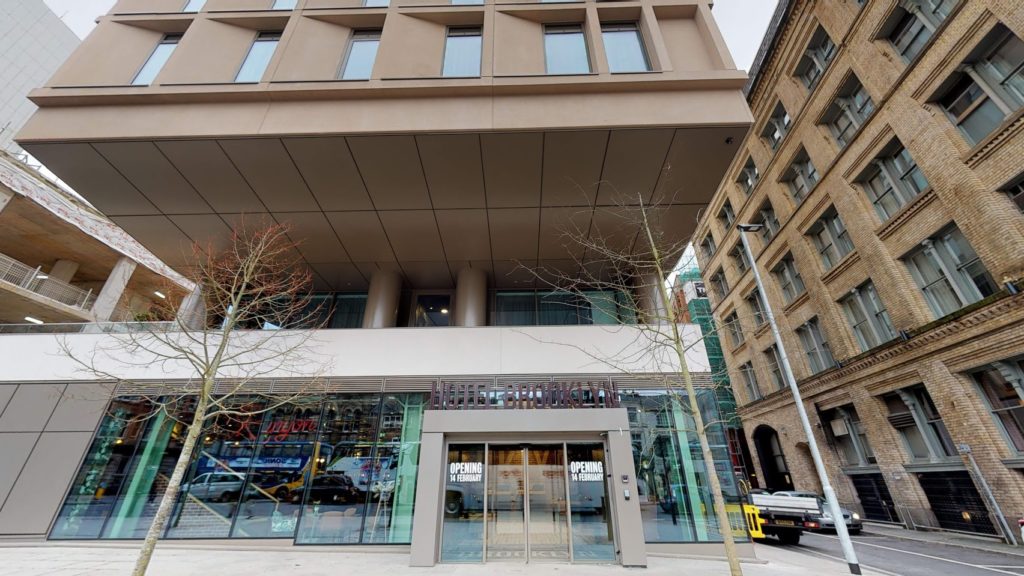 Designed by Squid Inc, the name Brooklyn was inspired by the New York Borough – chosen for its resonating similarities to Manchester: its buzzing industrial growth and powerfully vibrant identity and culture.

The 189-room hotel pays homage to Brooklyn’s history from early 20th century to the present day, and is also something of a pioneer in accessible design.

Squid Inc teamed again with Bespoke Hotels, the pairing that brought us the brilliant Manchester Hotel Gotham a few years ago. 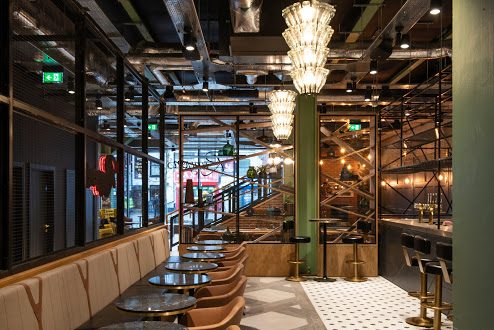 The aesthetic of the 189 bedrooms have been inspired by Brooklyn’s loft spaces, peppered with immaculate features that favour quality and high-spec finishes. 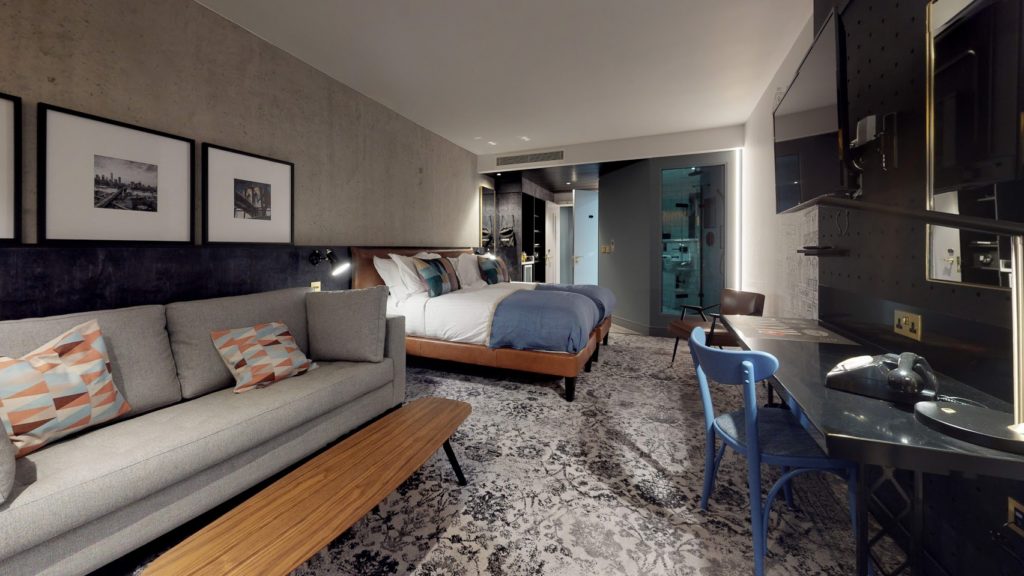 Beds have brass adornments, while Turkish rugs have been designed to contrast with the concrete walls.

Bathrooms have been cleverly-angled to allow their back walls and semi opaque windows to look out across the bedroom, while street art wall features finish off the bold design direction. 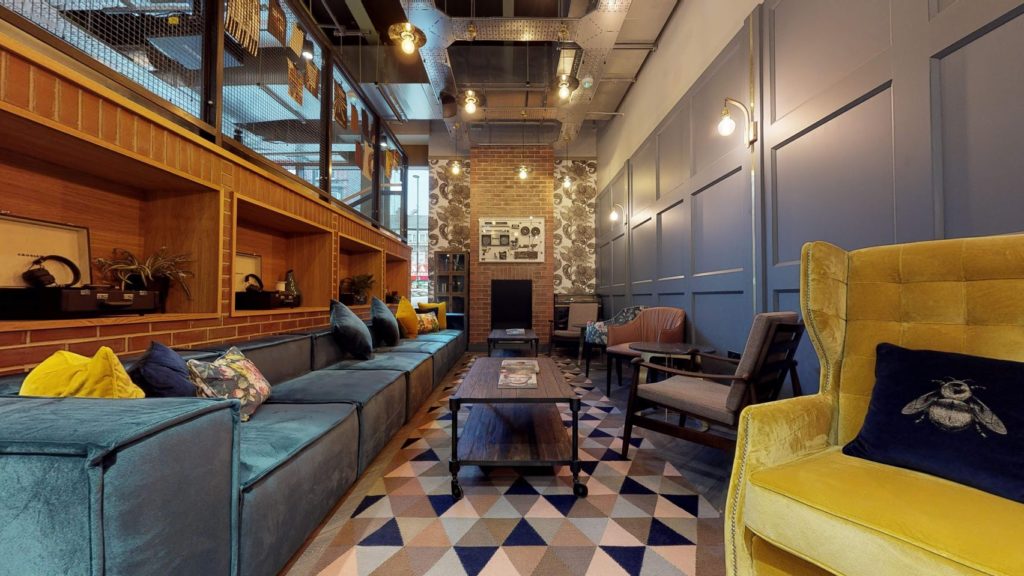 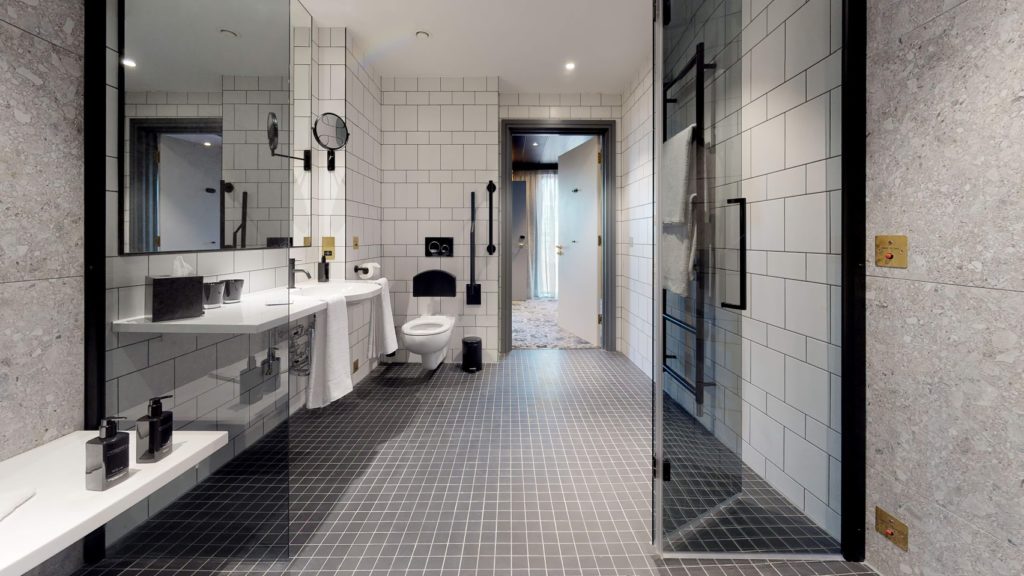 “We hope this high level of attention paid to inclusivity will make Hotel Brooklyn one of the most sought-after venues for guests of all abilities.”

As Bespoke Hotels’ Chairman, Robin Sheppard, says in his article on this website “It’s time to empower colleagues across hospitality businesses to champion access; to remove barriers that exclude; to access a market worth over $8 trillion globally; to see what benefits for disabled and elderly customers are waiting to be discovered; and, in turn, to realise how this can benefit all of our guests and staff alike.

“Access should sit permanently on the agenda and every hotel, restaurant and bar business should appoint an access champion within their teams.”

Robin Sheppard, himself disabled, co-founded Bespoke Hotels in 2000 and it is one of the most forward thinking hotel groups with regards to accessibility. 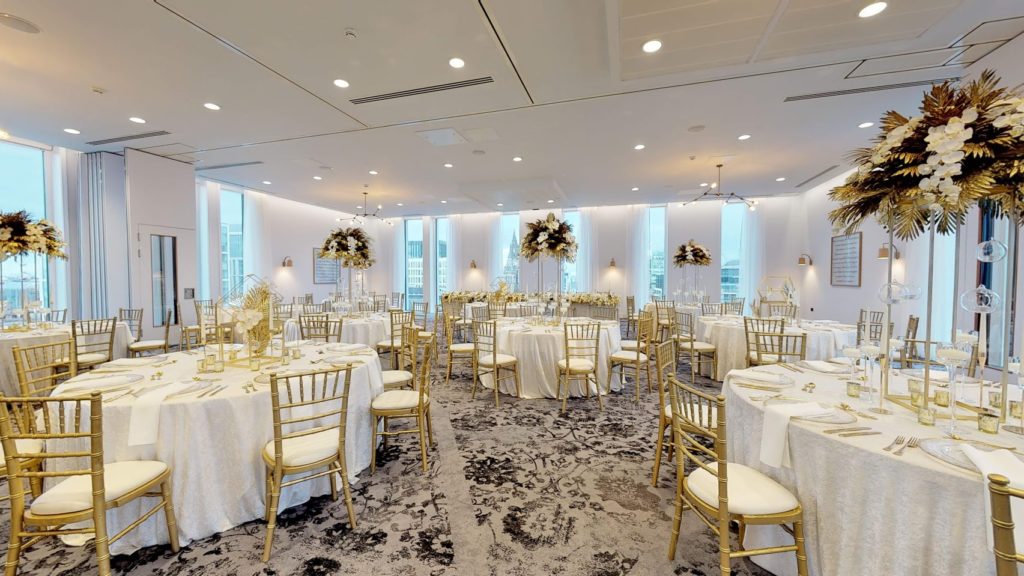 Olly Redfern, Lead Interior Designer of Squid Inc says “It was an honour to work with Bespoke Hotels again on creating another iconic Manchester hotel with a strong identity and character.

“Weaving the lines between Manchester and Brooklyn is a bold and inspirational project that draws many parallels and it was incredibly fun to do, partnering with some of the best local suppliers to create the finished look.” 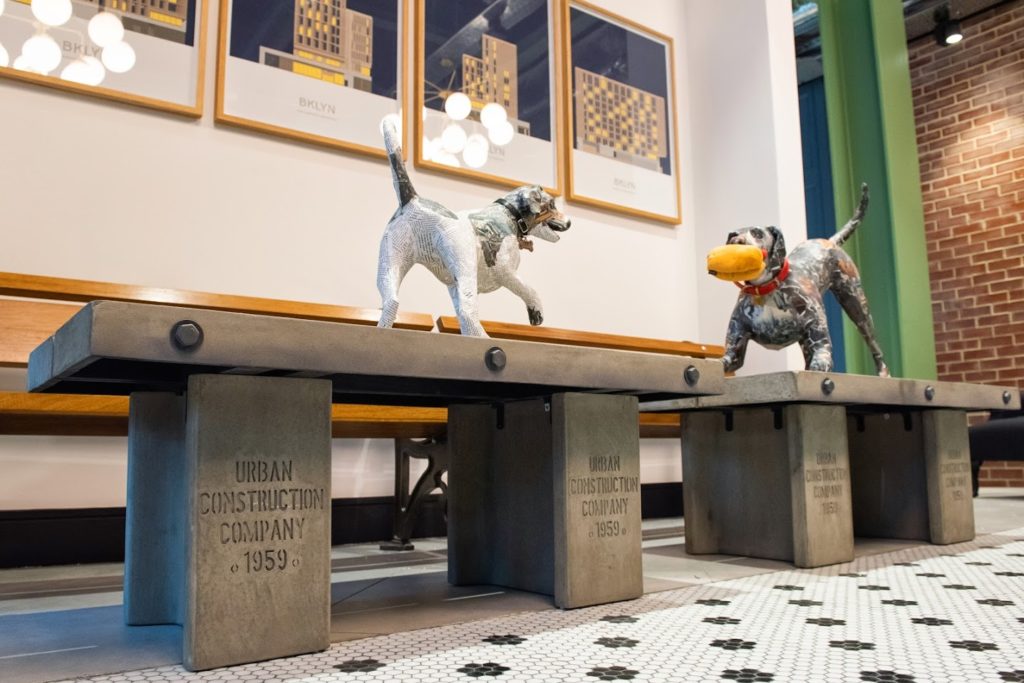