THE NOVOTEL and Adagio hotels, plus the independent NineB restaurant, have opened this month on the Great Central Square development in Leicester city centre. 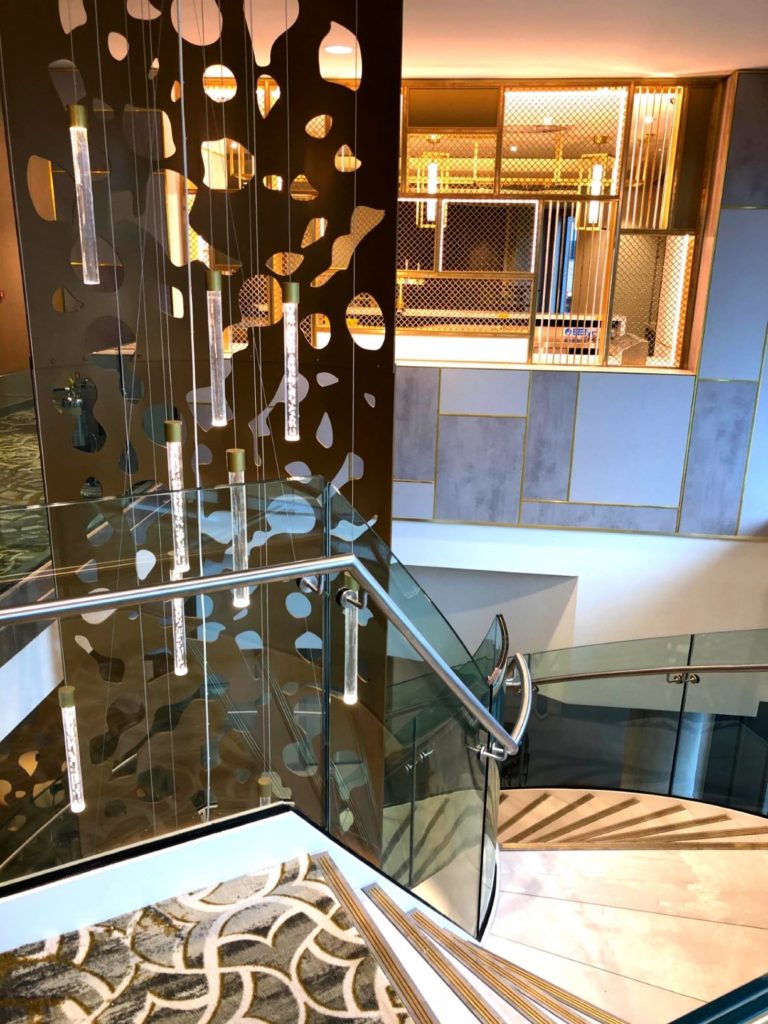 The Novotel is also the only hotel in Leicester to offer wireless interactive 82-inch screens in its meeting rooms, ensuring that the use of its corporate spaces is as high-tech streamlined as possible.

Both hotels are part of the Accor family of brands, the Novotel for business and family travellers, and an Adagio, offering a more informal, long and short-stay facility.

The Adagio has 98 apartments, including 73 two-person studios and 25 two-room apartments for up to four people.

All rooms are complete with fully-fitted kitchens including microwaves, dishwashers, hobs, fridge freezers and coffee machines and are designed for travellers to live and work comfortably. 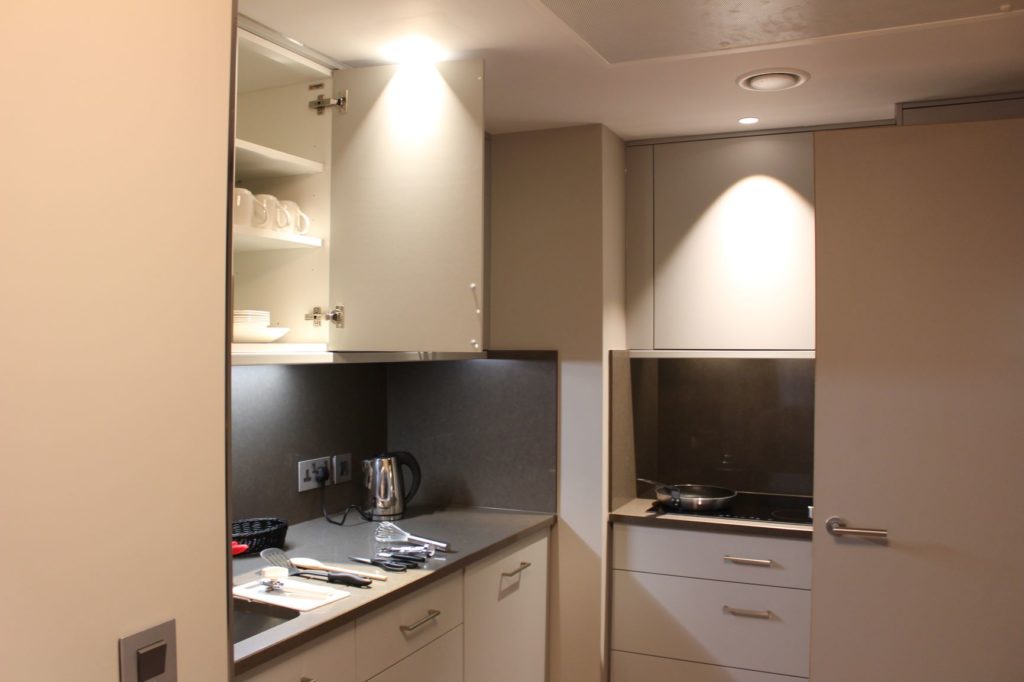 Each apartment is kitted out with modular furniture and fold-out and slide-out components, including beds that fold up into the wall, sliding kitchen counters and movable bedside tables.

All Adagio apartments have high-spec technology, including USB alarm clocks, wireless chargers and 43-inch televisions and are fully-fitted, fully-serviced apartments perfect for those who need a longer stay in the city.

Prints and photography on the walls of the Adagio are all Leicester scenes as well as historic Charles Street Buildings Group buildings.

The design of the Novotel Leicester hotel was inspired by the site’s Roman archaeological discoveries. 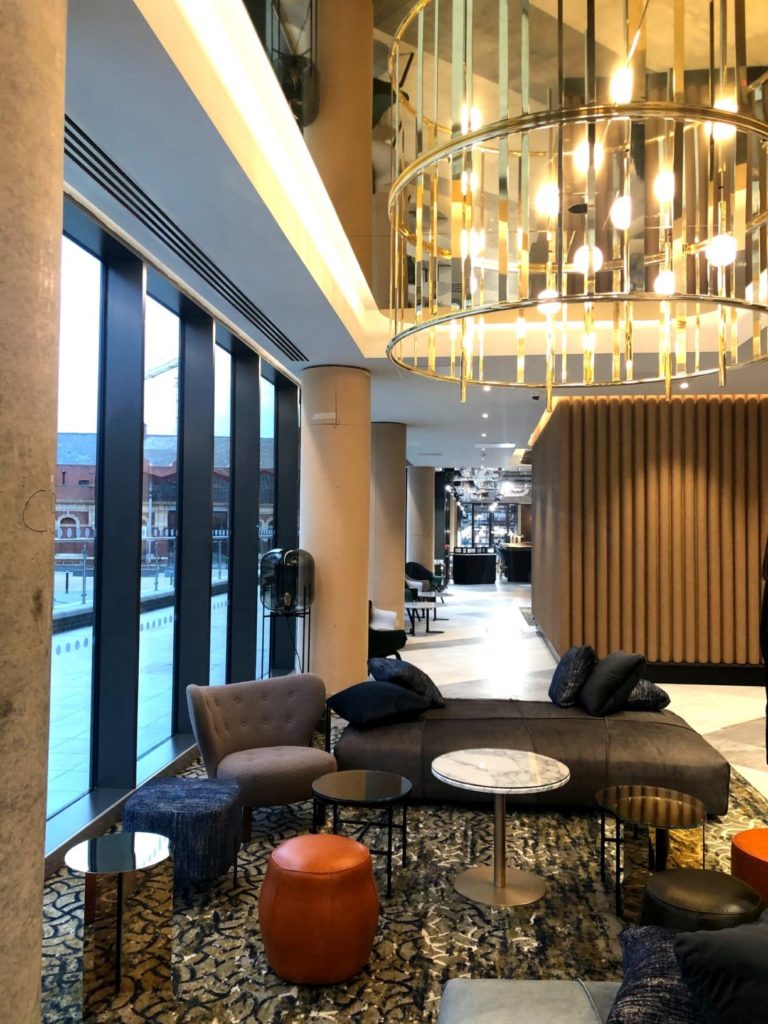 Before construction, an excavation directly underneath the development site unearthed a high-status Roman villa and an ancient street within an archaeological area.

The grid reference of the discovery was ‘IXB’.

A beautiful ‘Stibbe’ mosaic was found in the remains of the villa, which has been used as a design motif throughout the interior spaces.

The pattern can be found in the design of the bespoke carpets, tiling and branding of the independent restaurant NineB, which is situated in between the two hotels. 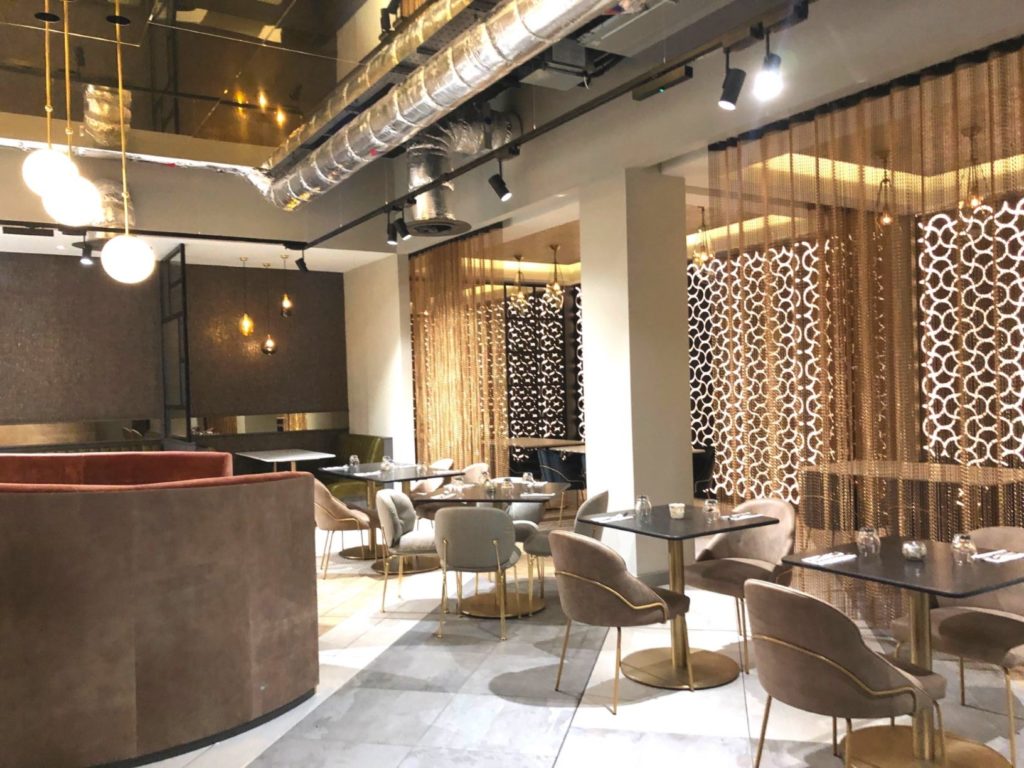 A back illuminated feature wall in the private dining room shines through to the restaurant with a repeat pattern of the mosaic design.

The development also features exposed ceiling services – as a nod to Leicester’s industrial history – and a bespoke feature wall made from brushed leather pays homage to the city’s shoe manufacturing industrial past. 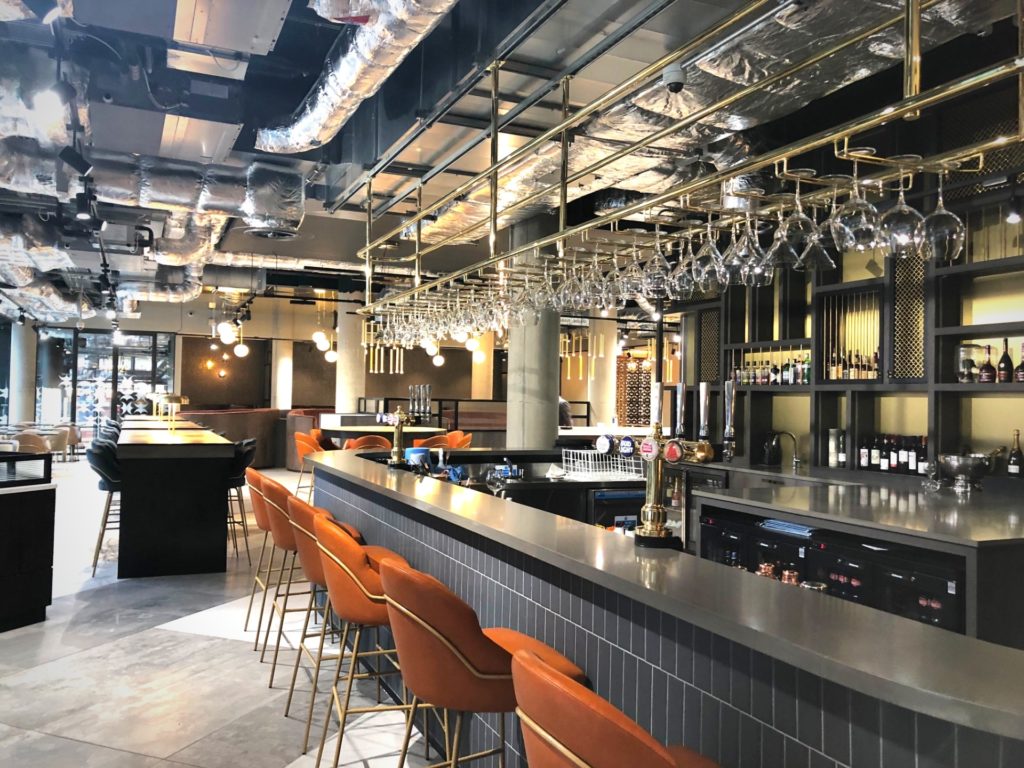 Designed by Koncept ID in partnership with the owners, the hotels have been built with high-end luxury and comfort in mind and the designs feature many bespoke fittings commissioned exclusively by its owners, including marble columns, atlas carpets, solid brass knobs on the doors, designer lighting and rugs imported from America.

The one-off pieces include a spiral staircase made from steel with a bespoke ‘brandy snap’ bannister, exposed concrete columns, and gold metal finishes throughout for shelving and display, along with a bronze reception desk – which add the wow factor to the Novotel’s lobby area. 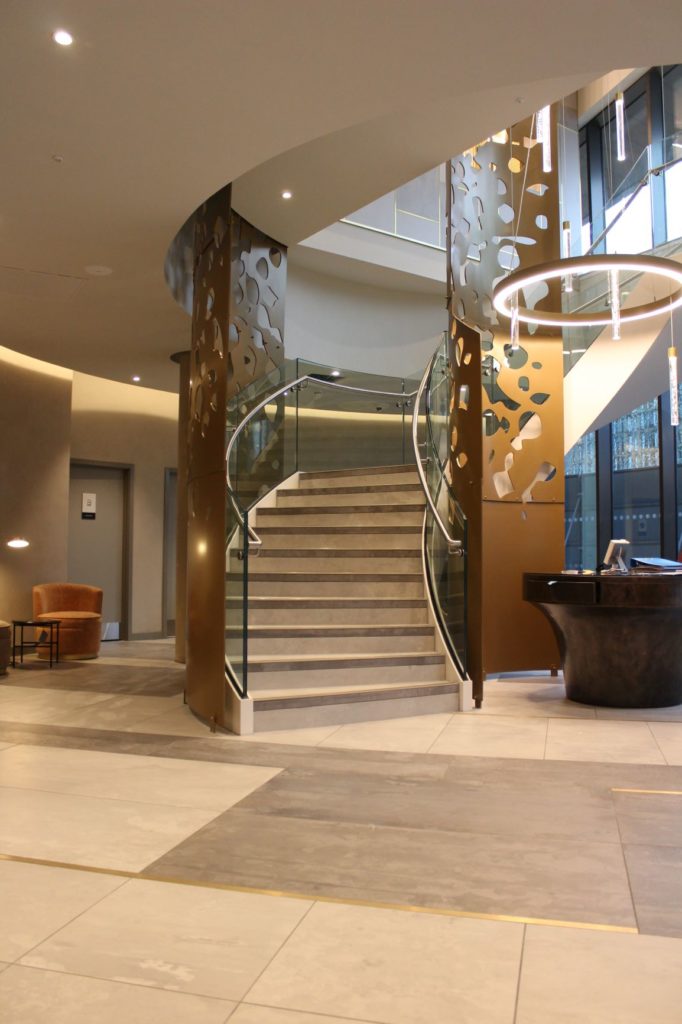 The ten-storey full-service Novotel hotel has a state-of-the-art gym and 154 bedrooms: including 38 executive suites all fitted with 55-inch televisions; nine bespoke junior suites built into the corner of each floor with double aspect views across the city; and a presidential suite on the penthouse floor of the building, that spans across 60 square meters and features a king size bed, an end-of-bed cabinet with built-in television, a walk-in shower and separate en-suite.

The furniture and fittings have been chosen with luxury in mind, including bespoke metallic wallpaper, a leather headboard, velvet chairs and designer lighting.

There is a dining table for six people, a separate meeting space and a luxurious lounge area with a remarkable view across the city of Leicester.