Following a multi-million-pound renovation, the former Manchester Free Trade Hall has relaunched as The Edwardian Manchester, a Radisson Collection Hotel.

The hotel is the third in the UK to join Radisson Collection, a unique compilation of Radisson Hotel Group’s most exceptional premium lifestyle properties, set in prestigious locations.

The Free Trade Hall has played an integral role in the UK’s history, and has long been an important spot for those visiting and living in the city.

From the political; the Free Trade Hall was constructed in 1853–56 on St Peter’s Fields, the site of the Peterloo Massacre, to the cultural; a range of iconic names have either performed or spoken at the property, from Charles Dickens and Winston Churchill to the Sex Pistols – and the hotel embodies a sense of community and union.

Radisson Collection celebrates each member hotel having a different look and feel, whilst delivering to the highest standards. 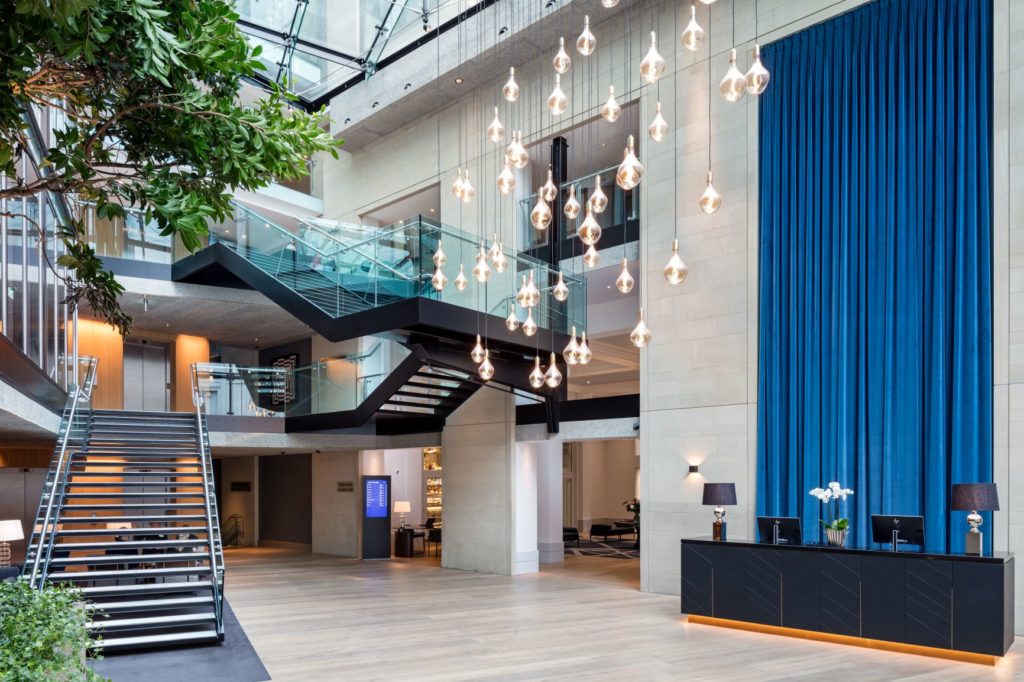 The 263-key hotel combines modern design influence with the classic heritage of the Free Trade Hall. 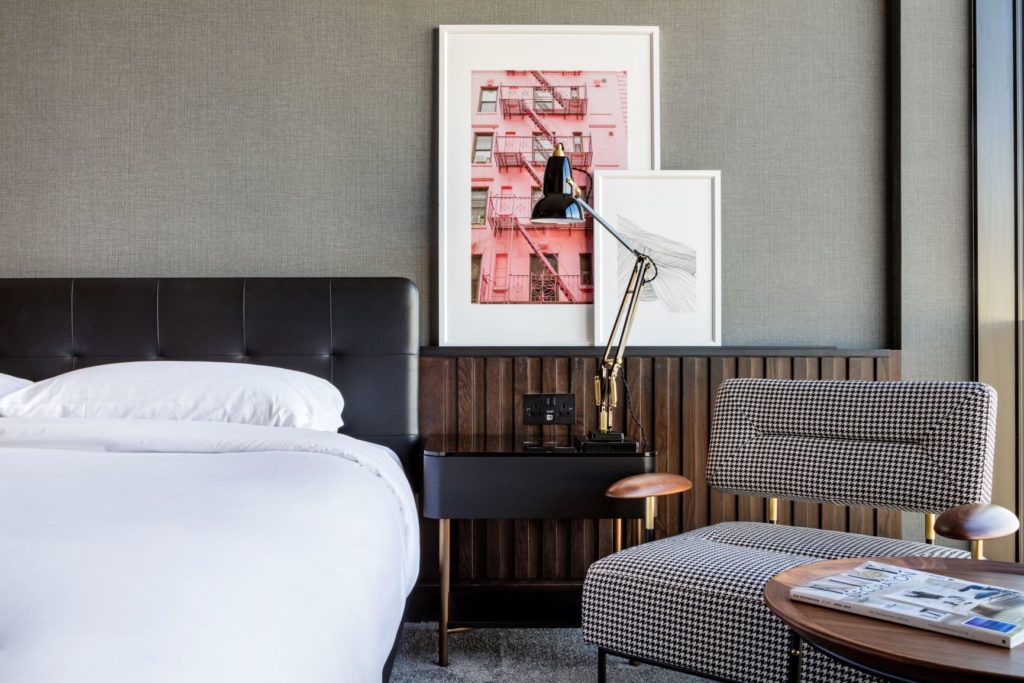 The renovation has covered the entire ground and lower-ground floors – from grand entrance lobby and concept bar and restaurants to the awe-inspiring spa and fitness centre, as well as extending throughout the guest bedrooms and suites plus quality meeting spaces.

Guests have access to the hotels urban refuge, The Spa and Gym at The Edwardian Manchester.

Defined by its sweeping, uninterrupted floor plan, guests are connected between each space, but the sensation is one of privacy throughout the state-of-the-art gym, urban subterranean swimming pool, tranquil sauna, steam rooms and atmospheric treatment areas. 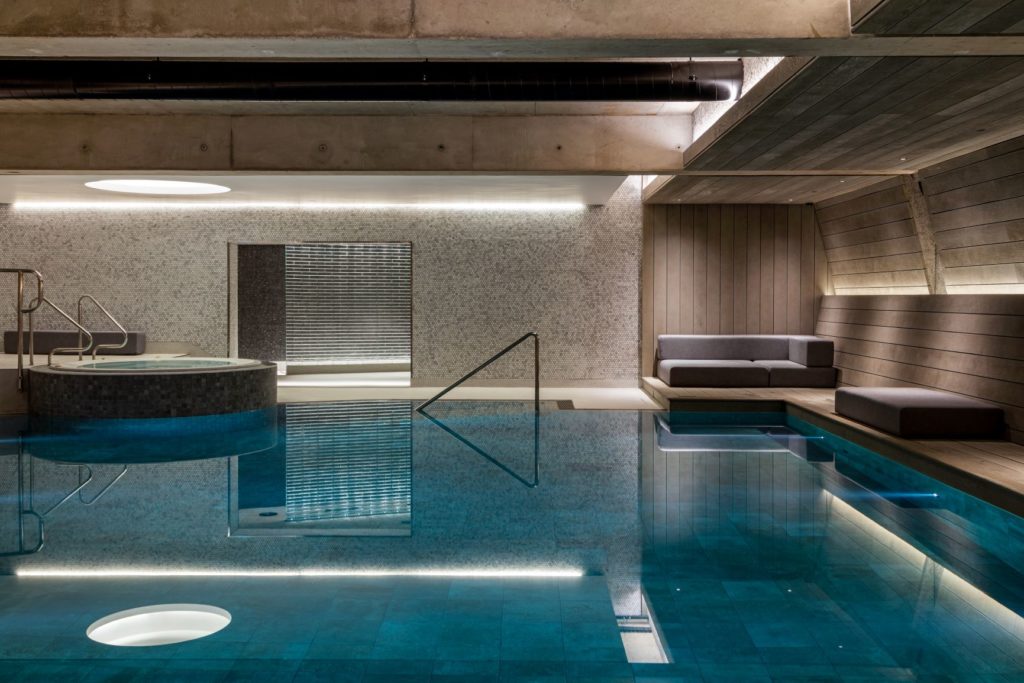 The Edwardian Manchester’s innovative food and beverage concepts include the hotel’s award-winning contemporary Japanese and Mexican small plates restaurant, Peter Street Kitchen – their Leicester Square Kitchen was named ‘Best Luxury Restaurant’ in the UK at the 2019 British Restaurant Awards – and The Library curated by Assouline, which offers an impressive À La Carte menu that complements its ‘The Impossible Edition Afternoon Tea’.

Edwardian Hotels London is currently engaged in their latest project, The Londoner.

Having attended and enjoyed the ‘topping out’ ceremony of The Londoner, GS Magazine is Super excited about the opening.