Perched high above the deep blue waters of the Ionian Sea and in the magnetic presence of Mount Etna, one of Europe’s most storied hotels will soon be reborn as San Domenico Palace, Taormina, A Four Seasons Hotel. 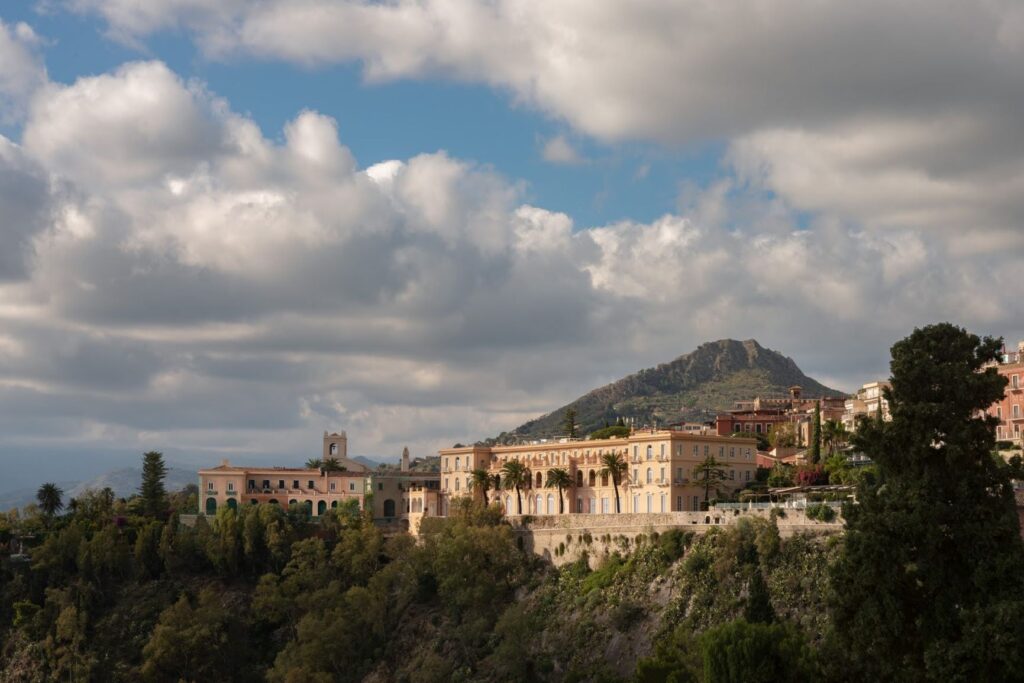 “This is truly a jewel in our crown of historic properties throughout the Mediterranean region, and the perfect complement to our beloved Four Seasons hotels in Milan and Florence,” says Simon Casson, President, Hotel Operations – Europe, Middle East and Africa.

“San Domenico Palace is a legend in European hospitality, and it is our honour to welcome the hotel into our portfolio on the occasion of its 125th anniversary.” 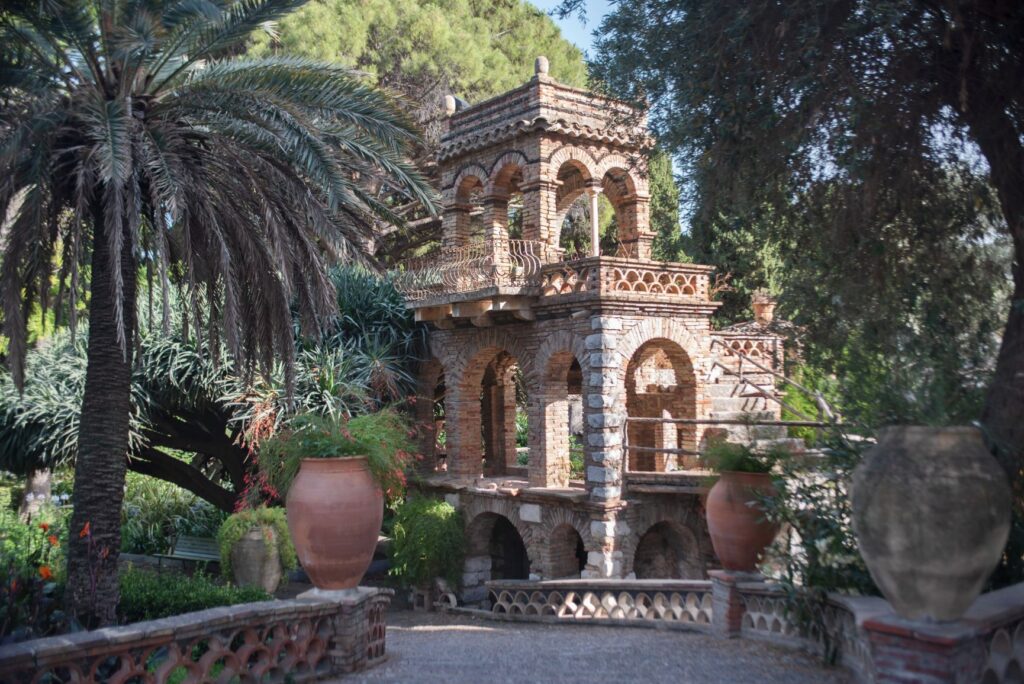 Built on the site of a 14th-century Dominican convent, the San Domenico Hotel first came to life in 1896 with the addition of a new building in Italian Liberty style (today’s Grand Hotel Wing) adjacent to accommodations converted from former quarters in the Ancient Convent Wing. 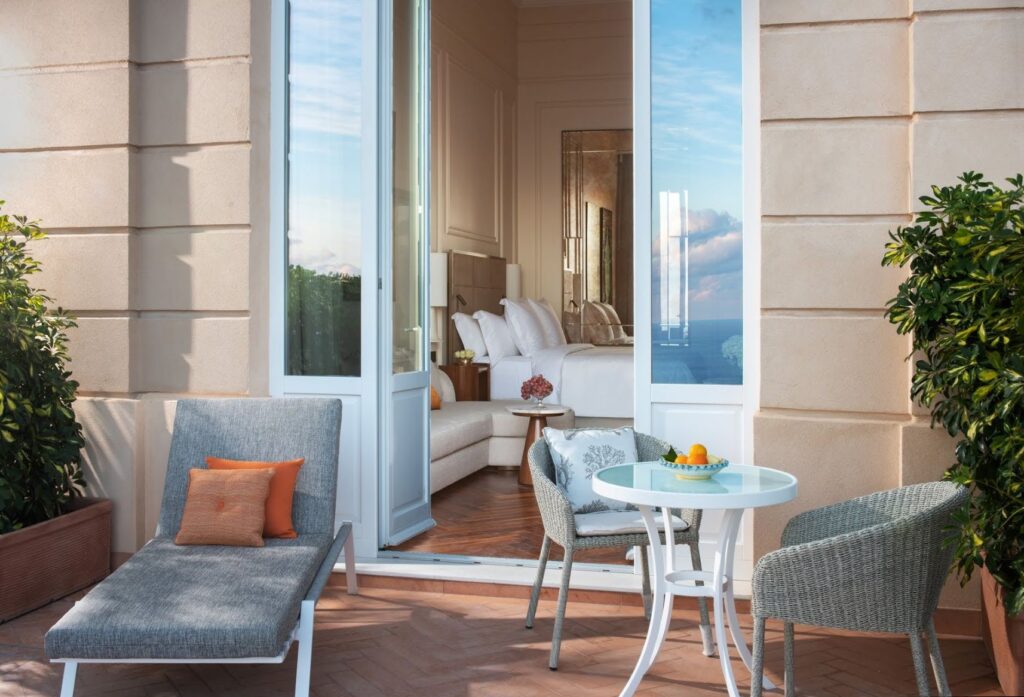 It soon became a highlight on the Grand Tour, favoured by royalty and nobility and increasingly, a colourful cast of artists, writers and Hollywood stars.

Set amid lush Italian gardens with sweeping sea views, the Hotel pairs contemporary art with antiquities and architectural relics throughout. 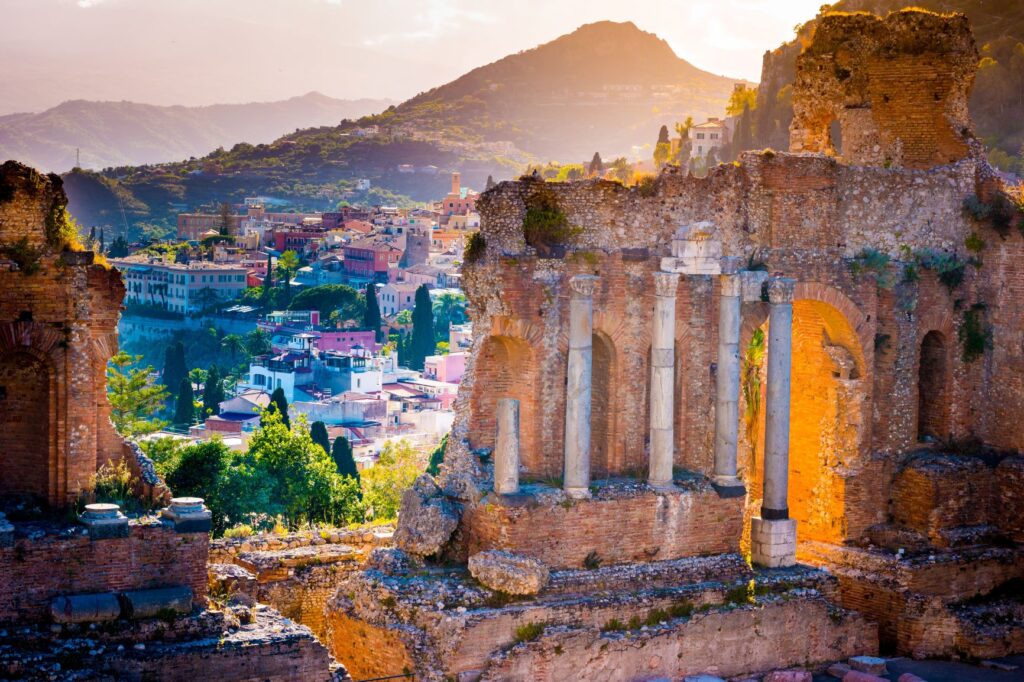 Intimate, at just 111 guest rooms and suites (some with private terraces and plunge pools), the Hotel also boasts a spa and gym, and an infinity pool terrace.

The culinary team is led by Sicilian-born Executive Chef Massimo Mantarro, whose signature style is showcased at the award-winning Principe Cerami. Etna’s rich terroir is the inspiration for a memorable culinary journey enhanced by Sicilian wines here and at the additional dining options, including Anciovi, a fabulous poolside restaurant, and Rosso, the all-day-dining venue with a spectacular terrace. 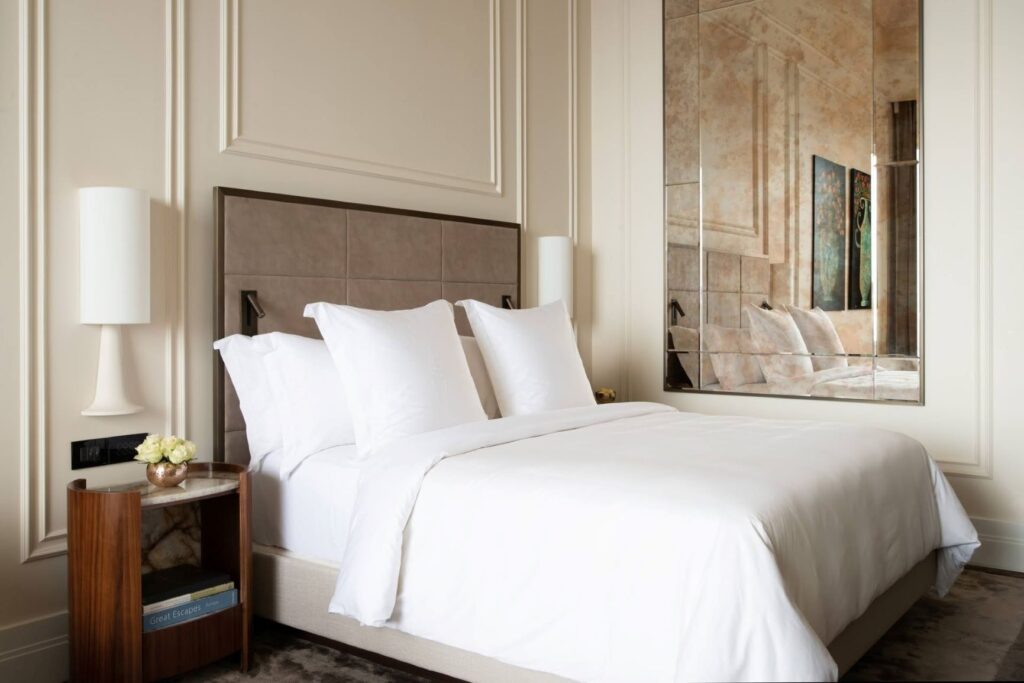 Joining two sister properties in Milan and Florence, San Domenico Palace is the latest historic property to be reborn as a Four Seasons experience. Four Seasons Hotel Milano is a chic urban sanctuary built on centuries of history in the Fashion District, while Four Seasons Hotel Firenze is a Renaissance palazzo boasting the city’s largest private garden.