The 152-room luxury hotel, part of The Unbound Collection by Hyatt, opens this week on the site of the former headquarters of the Metropolitan Police.

It’s a perfect location, alongside The Corinthian and The Royal Horseguards hotels, yards from Westminster Cathedral, the Houses of Parliament and Trafalgar Square and within easy walking distance to Covent Garden, the Strand and the Thames.

The luxury hotel and adjacent five-story townhouse is the first by The Unbound Collection by Hyatt brand in the UK and the sixth to open in Europe.

The opening follows a major restoration and full-scale renovation that has breathed new life into one of London’s famous landmarks as it opens to the public for the first time in nearly two hundred years.

Once the historical home of law and order in the City of Westminster, the hotel has also served as inspiration for Sir Arthur Conan Doyle, has been a dwelling for Kings of Scotland, and is the site where Lord Kitchener famously told World War I recruits ‘Your Country Needs You.’

Every aspect of the hotel pays homage to this extraordinary past. 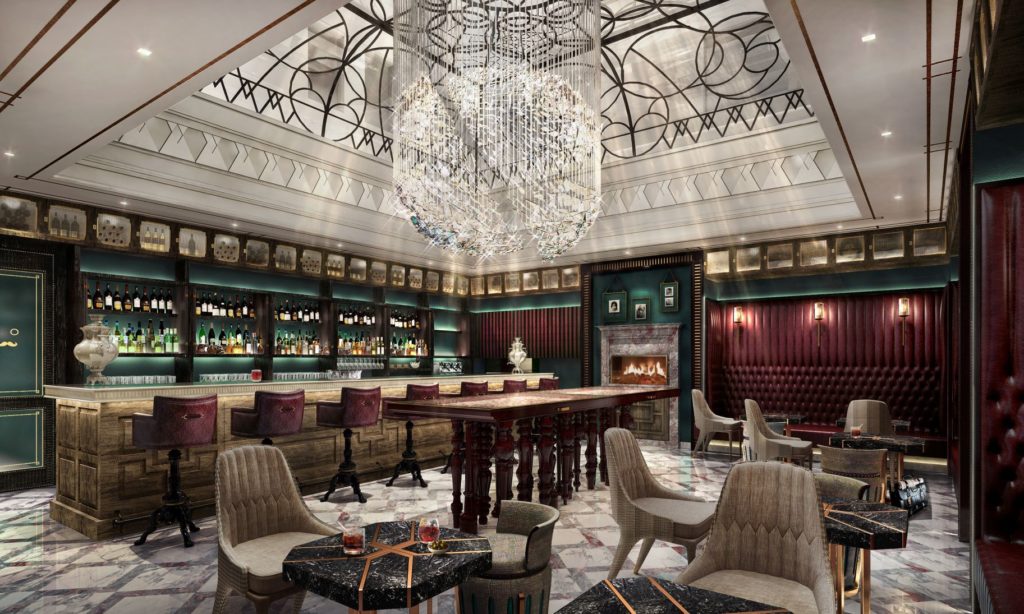 “Along with critically acclaimed chef, Robin Gill, we have created a modern British food and drink destination and an experience like no other in London.

“We look forward to welcoming independent minded travellers looking for a story-worthy experience.” 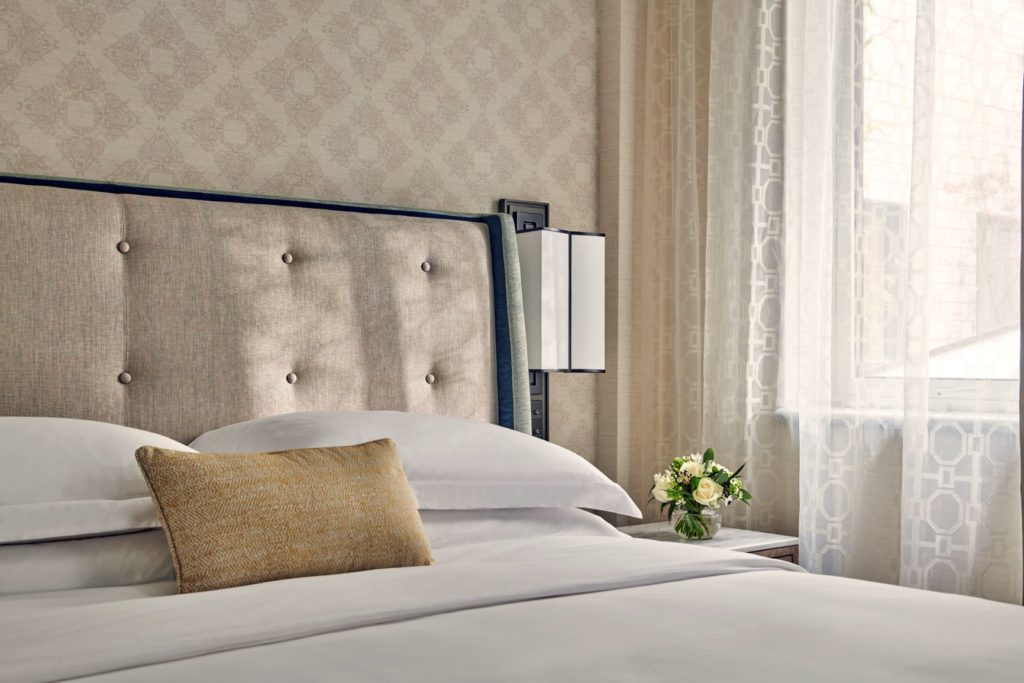 Paying tribute to the building’s rich past, Chef and restaurateur Robin Gill has curated four one-of-a-kind food and drink spaces, bound together by a neighbourhood restaurant atmosphere and charismatic service.

“I’ve been involved in this project for a while now, which is a huge privilege and I am excited about my whole team being involved in the opening,” said Robin Gill.

“We want Great Scotland Yard to be a place that feels like coming home; a space of old-school charm with a sense of fun, but with a new-school form of service and great hospitality.” 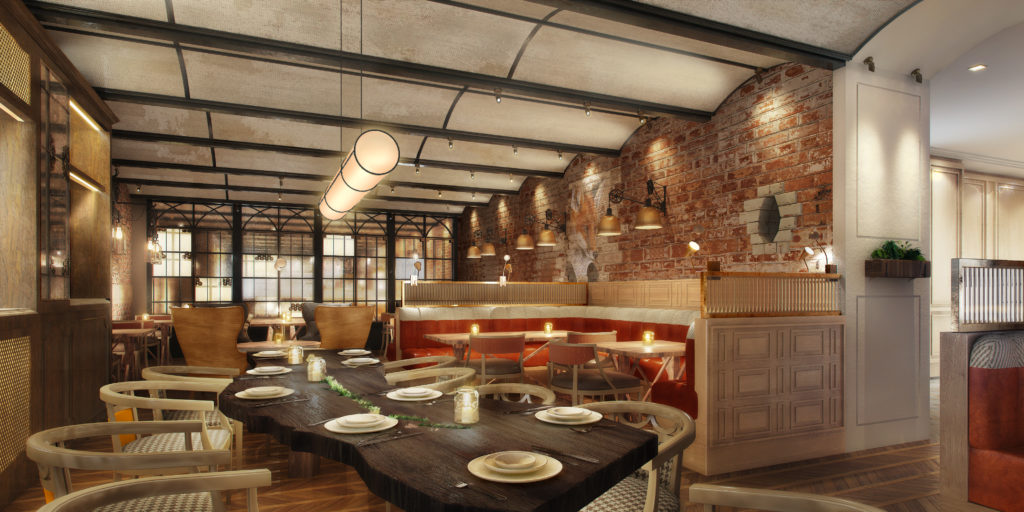 Produce from local, micro-farmers helps reduce the restaurant’s carbon footprint and allows guests to experience a slice of the countryside in the city.

Cocktail bar The 40 Elephants celebrates off-beat London and pays homage to the Forty Elephants, a notorious all female crime syndicate, led by Alice Diamond operating in the 19th and 20th centuries.

A modern tearoom, The Parlour, is inspired by The Imperial New Delhi hotel for its opulence and sense of tradition while embracing the quirkier side of the establishment. 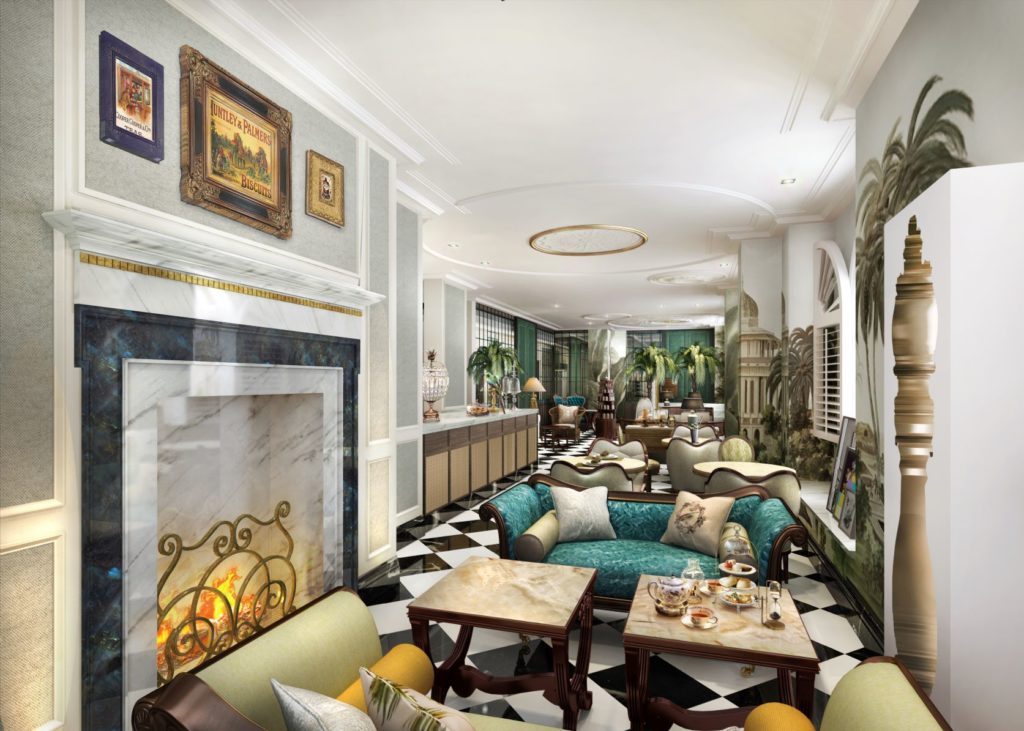 A second bar, Sibín, inspired by the illicit bars that originated in Ireland, is a speakeasy hidden behind a secret door offering varieties of whiskey and dedicated food pairings. 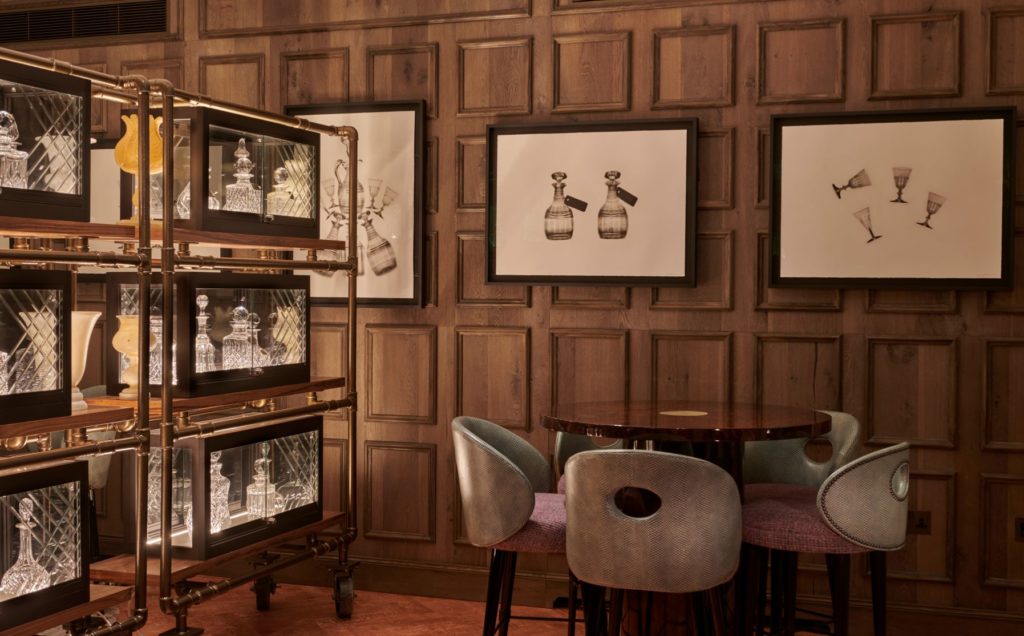 A neutral colour palette sets the base for the unexpected play of patterns, inspired by the building’s rich past. 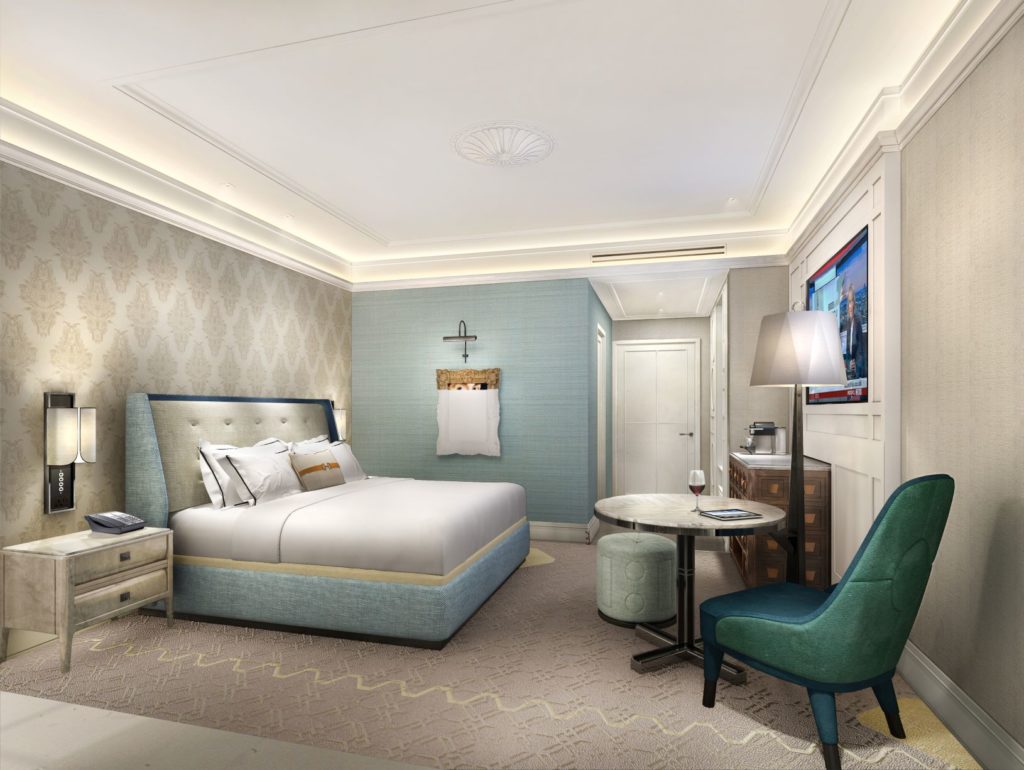 There are wardrobes concealed behind ‘bookcase’ façades and robe hooks shaped as keys.

Where no two rooms are the same, guests are welcome to ‘unlock the secrets’ of Great Scotland Yard.

No.1 Great Scotland Yard Townhouse is a unique standalone two-bedroom property adjacent to the main building.

Situated over five stories, it provides an exclusive and intimate experience for guests.

Situated in the hotel’s lower levels, a modern take on the historical ‘grace and favour’ residences, represents an exclusive members’ space that will allow guests to work in a creative environment, socialize with like-minded patrons and entertain special guests in a sophisticated atmosphere.

The space can also be exclusively booked for small and intimate events, meetings and celebrations. 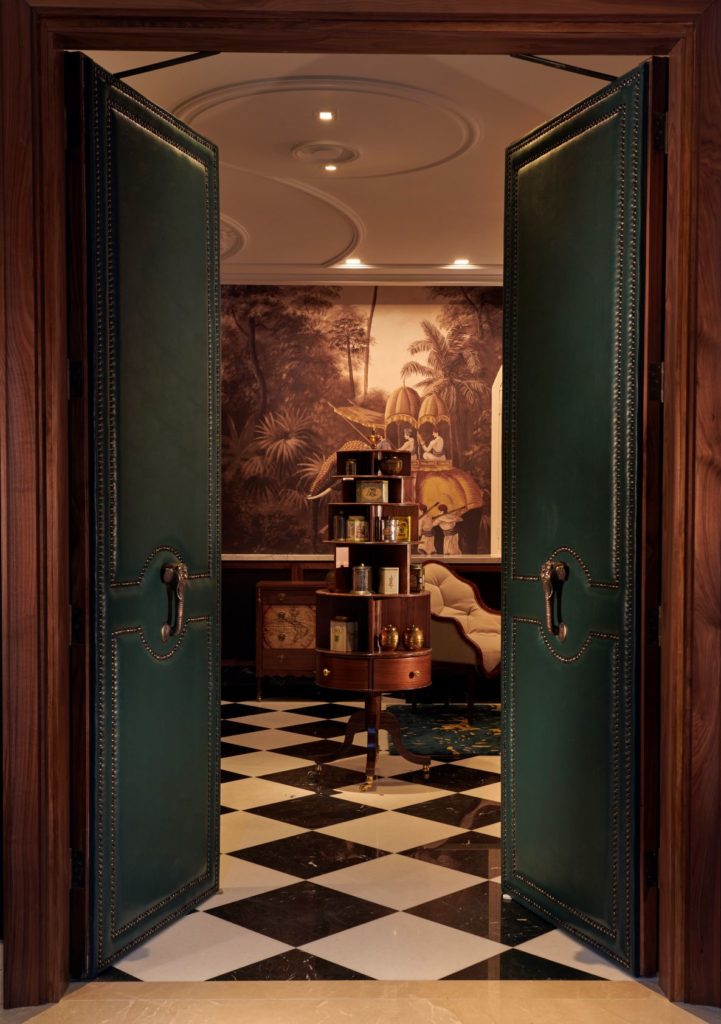 The Great Scotland Yard is the sixth property to open in Europe as part of The Unbound Collection by Hyatt.