Due to popular demand, Cosy Box – the pop-up dining and club experience held at Cannes Film Festival for more than ten years – is broadening its horizons, with new Cosy Box venues set to open in Delhi, Bombay, Los Angeles and eventually in London. 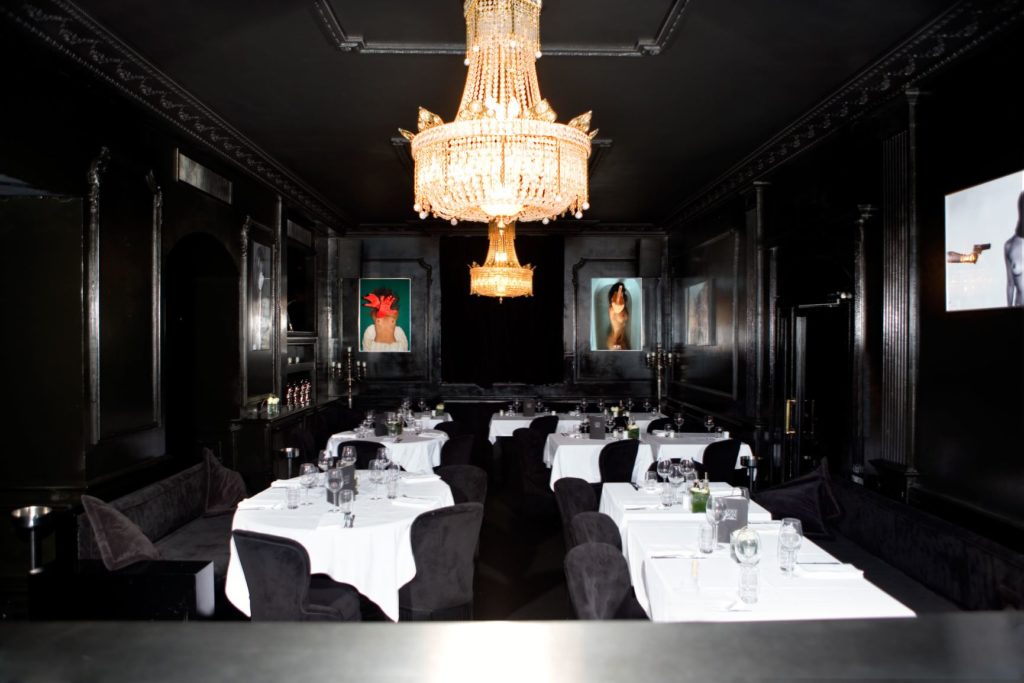 London was due to be the location for the first venue but the uncertainty over Brexit has put plans on hold.

The brainchild of nightclub and restaurant guru Jean Bernard Fernandez-Versini, who launched the original venue in 2009, Cosy Box is set to become the global party destination for those in the know.

To date, Cosy Box Cannes has hosted some of the biggest names in Hollywood from Leonardo DiCaprio to Natalie Portman, offering that perfect blend of low-key glamour that has always attracted the rich and famous.

And following in its footsteps, the first of the new Cosy Box venues is set to open as a permanent venue in Delhi in 2020, with a £2 million design and refurbishment already well underway.

Cosy Box India has been designed to ooze style, glamour and sophistication, as has become synonymous with the brand’s original venue in Cannes.

It will bring a fine dining experience with a selection of Mediterranean cuisine to 300 guests each night with an array of leading international DJ’s and events ensuring the party continues.

Fernandez-Versini, or JB as he’s known to his friends, has partnered with one of the most promising figures in Indian hospitality, Akshay Anand, who is the owner and founder of AA Hospitality.

He is known for bringing a number of international concepts to the Indian market and is determined to ensure that Cosy Box will see success before the group’s continued expansion across the globe.

Anand said “The Indian hospitality market has evolved significantly in recent years and we will continue to see more and more successful international concepts being launched here. 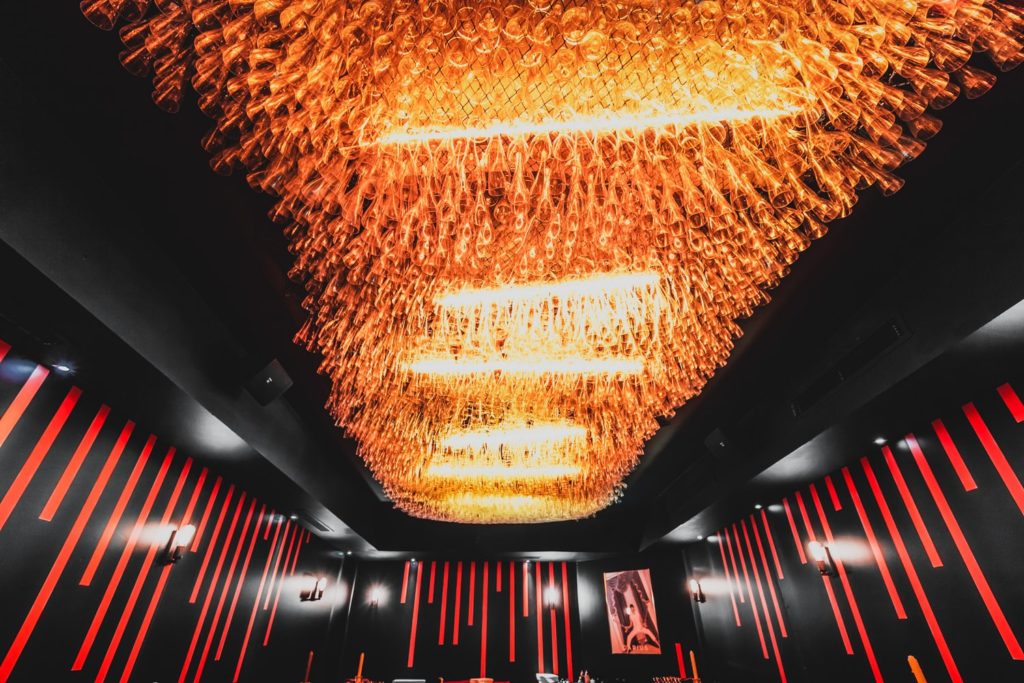 “There isn’t anything like Cosy Box in India and it’s going to be in one of the best locations in Delhi.”

JB says, “I’m really excited to take Cosy Box to the next level.

“We’ve been doing pop ups for the last decade, but we are shifting gears now, evolving the concept and creating permanent venues.

“I was originally looking at London as my first launch but Brexit looks set to have a huge impact and India presents a much more interesting opportunity.”