Norma has opened in Fitzrovia, London, under the leadership of Culinary Director Ben Tish.

The restaurant is the first independent restaurant project from the team behind The Stafford London and is inspired by the food and culture of Sicily, with particular emphasis on the Moorish influences of the island’s cuisine.

Norma is innovative and contemporary, whilst embodying warm and welcoming Italian hospitality and characteristic charm. 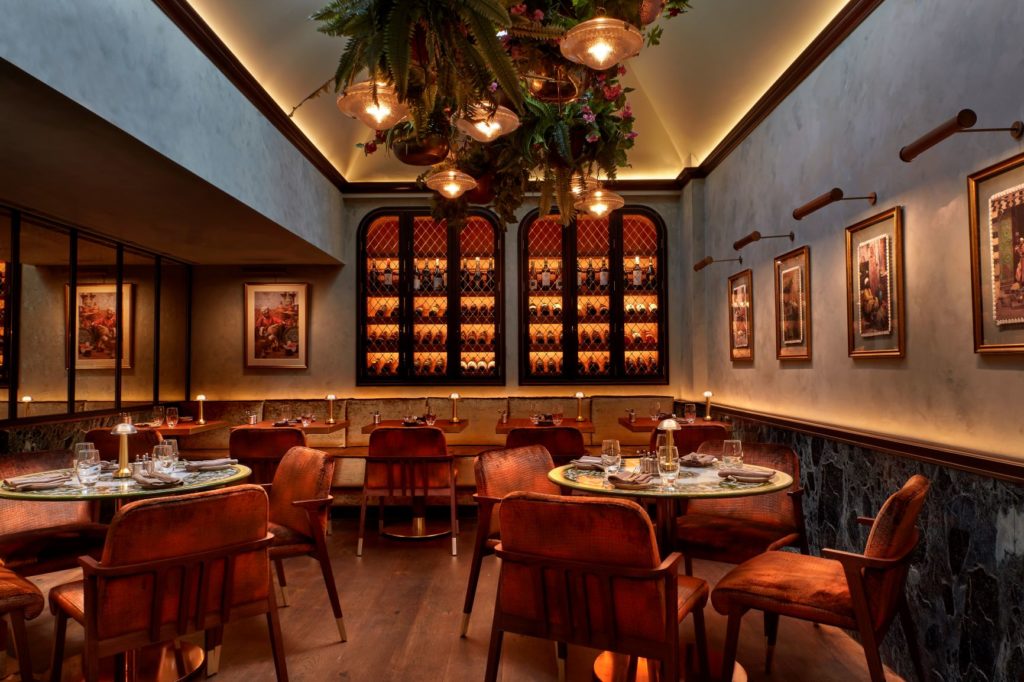 The restaurant takes inspiration from the grand café culture of Sicily, the largest island in the Mediterranean Sea, and celebrates the richly influenced cuisine of the land.

Moorish ingredients and produce – including a craftily selected list of Sicilian marsala, passito and limoncello – are championed by Ben, who is well versed and passionate about the flavours of the region. 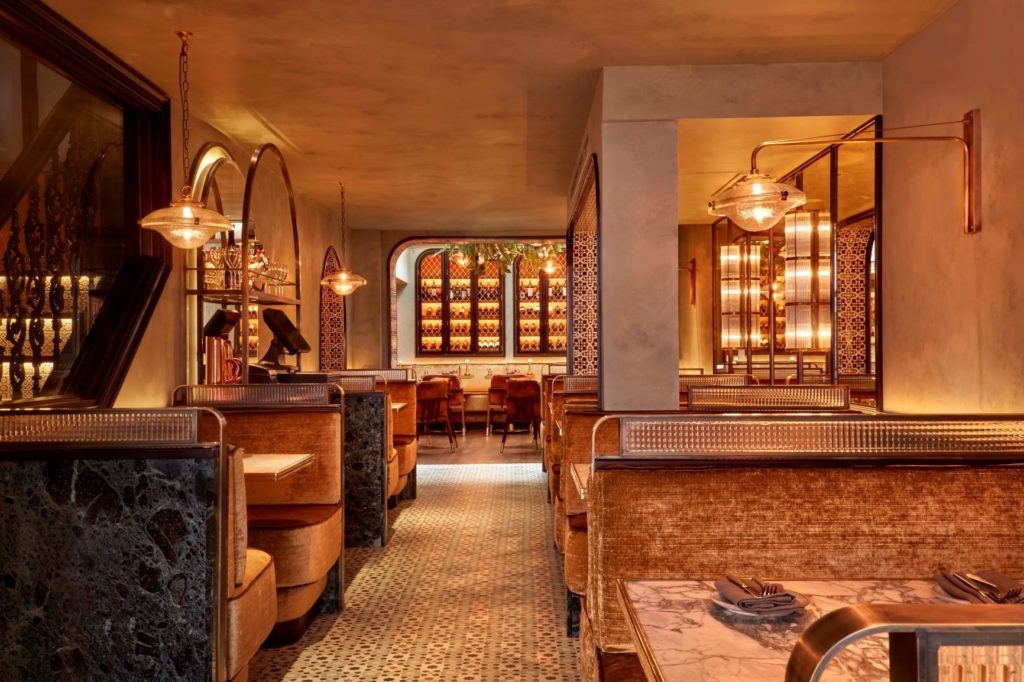 Housed in a converted characterful townhouse on Charlotte Street, still a gastronomic hotspot in the West End, Norma is split across three floors containing spacious dining areas, a cocktail bar and a private dining room. 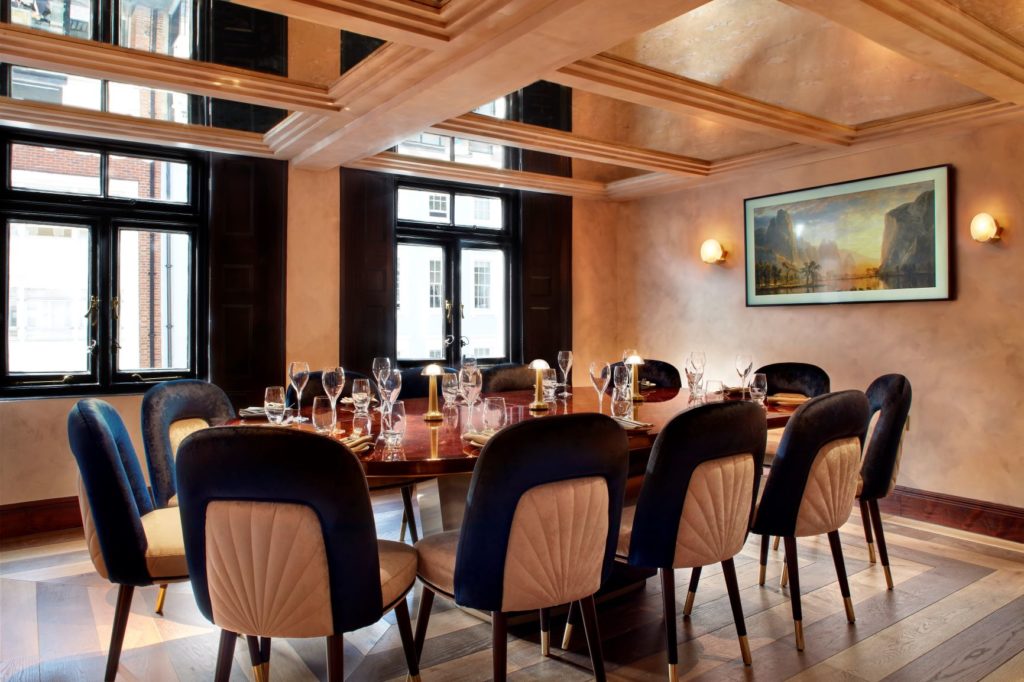 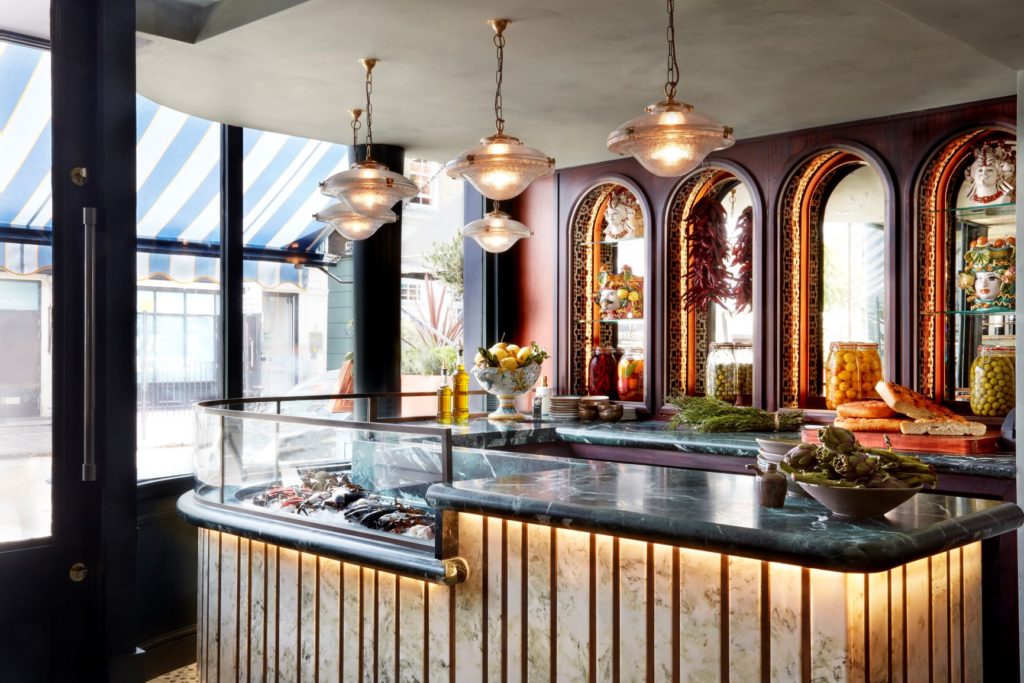 We have yet to dine at Norma but with Ben Tish, one of London’s best chefs, at the helm it’s a safe bet that the food will be every bit as tasteful as the interiors shown here.

A word about the food

The main menu focuses on modern Sicilian-inspired dishes, ranging from anti-pasti and pastas, to larger plates of grilled fish and meat. 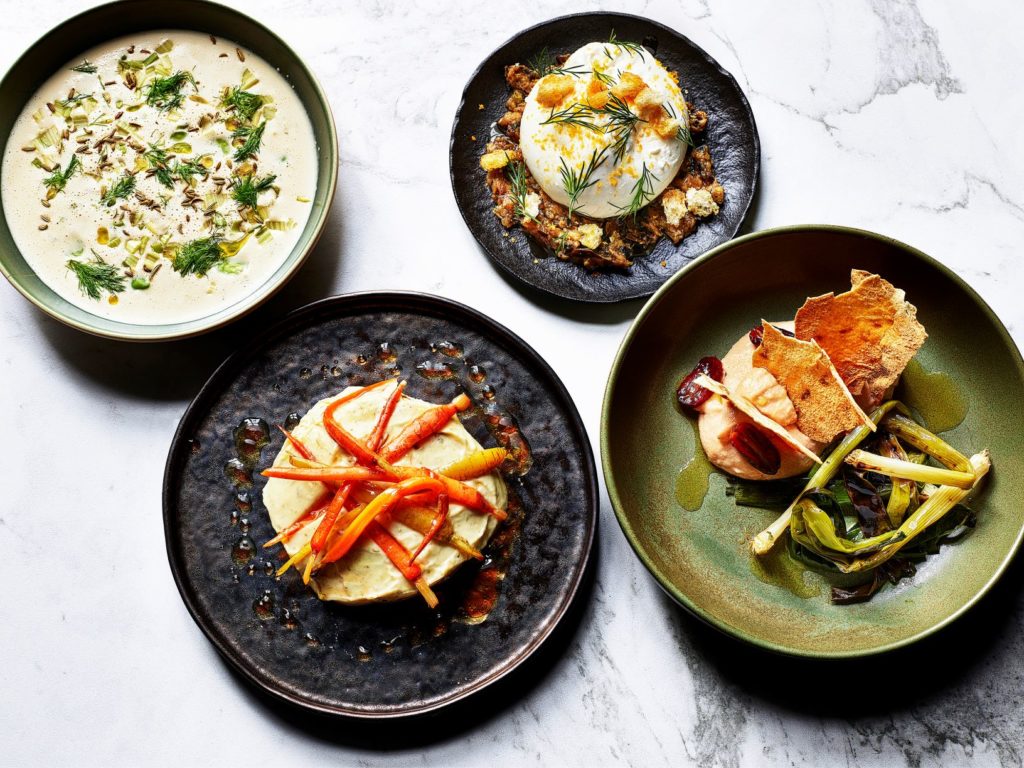 Norma champions seasonal Italian produce, currently offering homemade pastas such as Taglioni with sardines, fennel and capers and Spaghetti with almond sauce, Cornish crab, chilli and marjoram or Strozzapreti with a pork, anchovy and orange ragout. 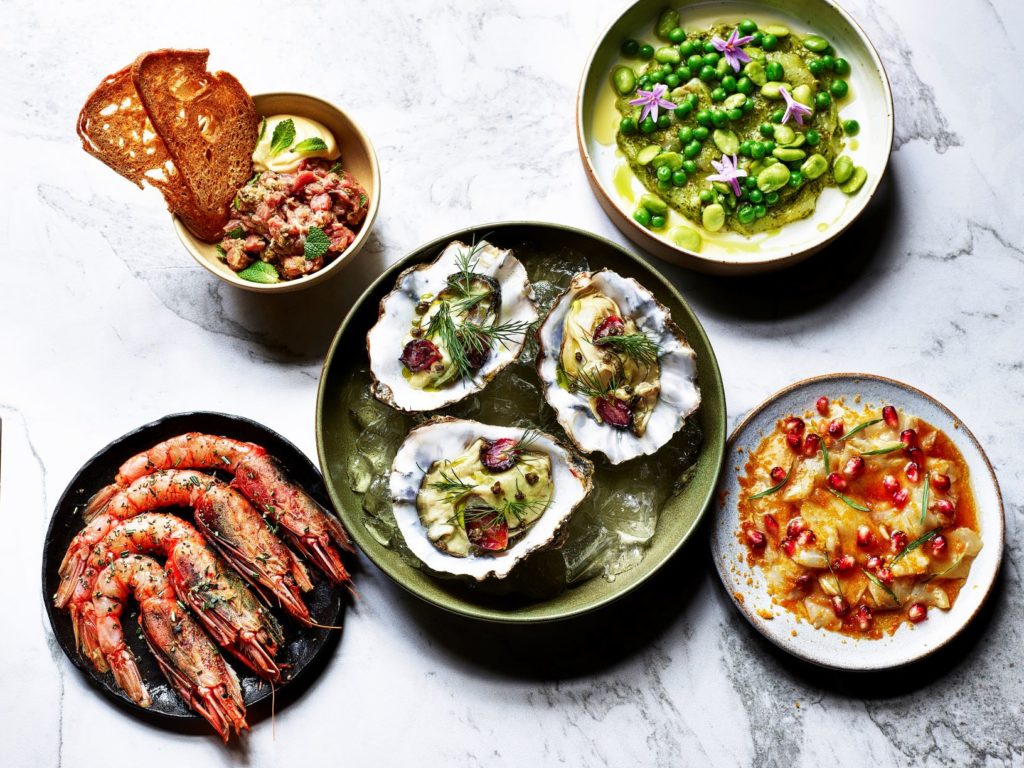 Larger plates include the signature Norma aubergine parmigiana and the likes of Rose veal chop, charred hispi, bottarga and Marsala sauce as well as Spiced and roasted whole Cornish mackerel with almond emulsion and kale. 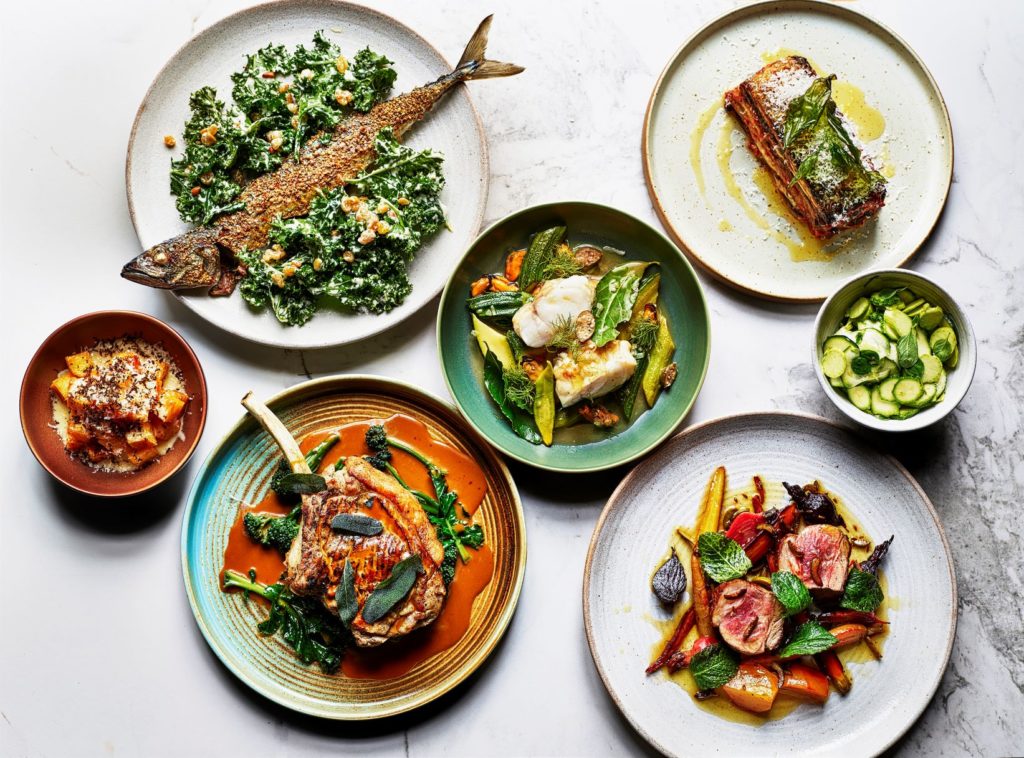 The menu also boasts an array of desserts including a Slow-cooked cherry and almond milk panna cotta and a Chocolate, walnut, coffee cake with marsala.

A word about Ben Tish

Ben Tish, Culinary Director at The Stafford London, who oversees the entire food offering for the hotel, including the critically acclaimed The Game Bird restaurant and historic American Bar.

Ben is completely passionate about the preservation and protection of game wildlife and is fervent about changing attitudes and misconceptions towards game meat.

It is Ben’s hope that Glorious Game will enable and educate more people into discovering the glorious world of game. 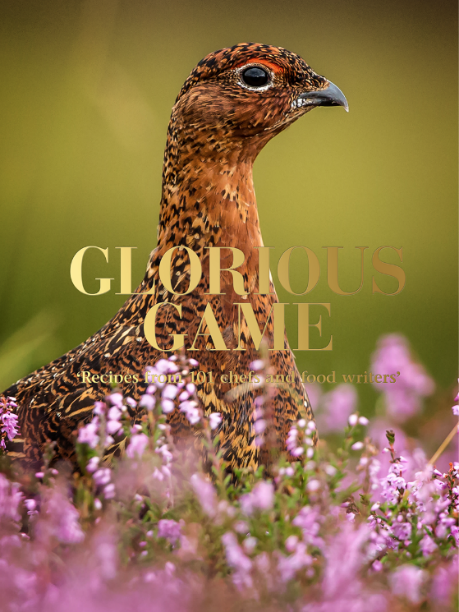